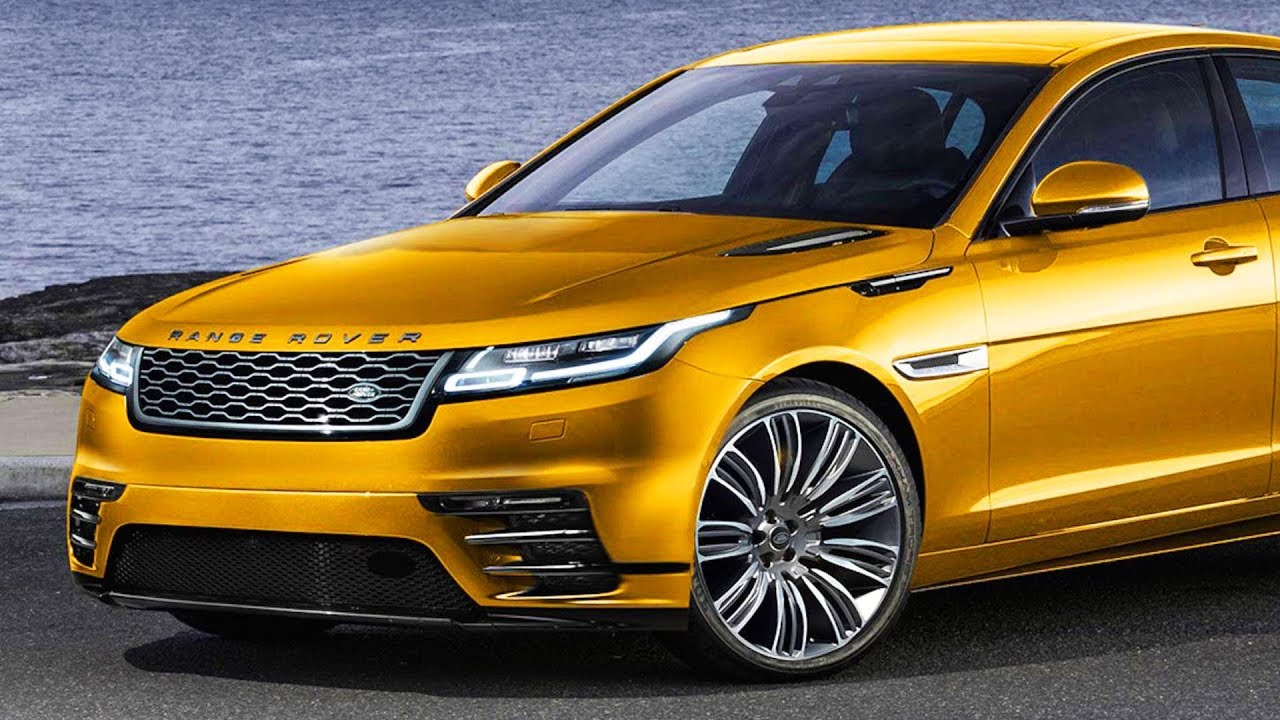 Rumors surfaced a year ago that Jaguar Land Rover has been considering a name for a new brand and the name was to be Road Rover. According to the reports, this model line was intended to feature exclusive luxury with little off-road ability, and the vehicles in this line would fit between Jaguar and Land Rover. When asked at the time, Jaguar Land Rover replied that the phrase was just an internal codename. That might be the case at that time, but Land Rover gas just trademarked the name “Road Rover” which has led many to believe that the intentions were far deeper from the start.

It was originally rumored that the new model line would go directly to the luxury sedan arena in the U.S and Chinese auto markets and rival Mercedes-Benz’s S-Class. However, the rumors now suggest that Jaguar Land Rover will be going for a combination of Wagon and crossover types like Volvo V90 CrossCountry and Audi Allroad along with S-Class’ luxury. It is also now assumed that the new model line will feature an all-electric powertrain.

The car will most probably be built upon Jaguar’s XJR platform which is based on Aluminum and is compatible with all-electric and ICE powertrains. However, Jaguar Land Rover will be focusing mainly towards the electric possibilities of the platform. Since the XJR platform with the electric powertrain has dual motors, it would be safe to assume that the main competitor for the new model line would be Audi’s E-Tron Sportsback. 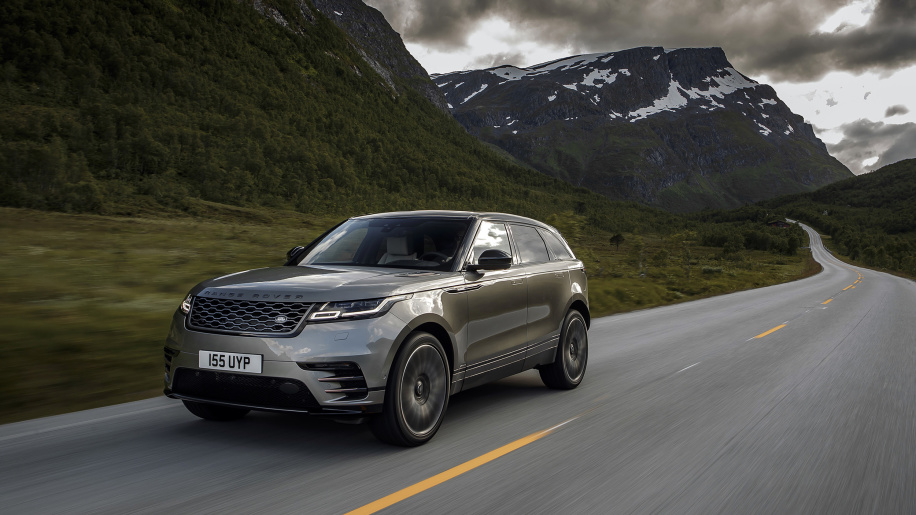 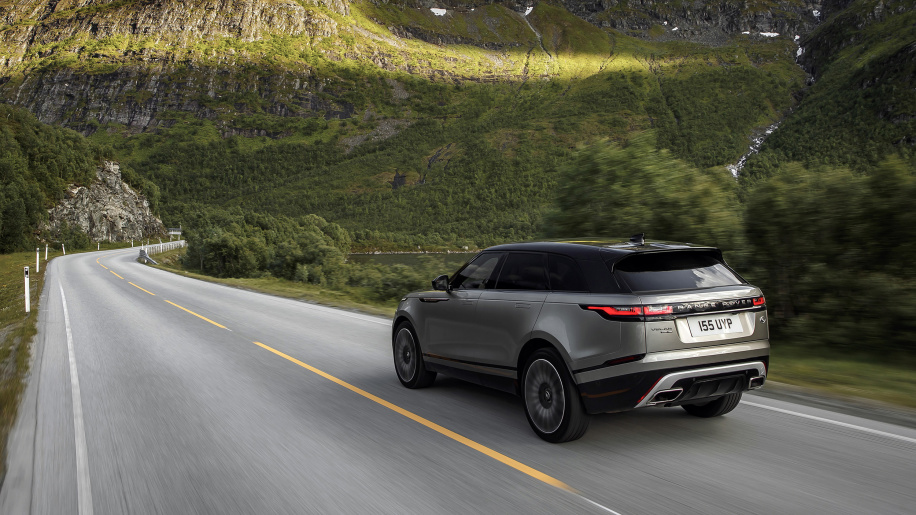 The main logic behind this increased activity of Jaguar Land Rover is the company’s goal to reach 1 million annual sales by 2025. The company is currently shelling out about 604,000 vehicles annually. We know that the improved business of Jaguar and the potential J-Type and C-Pace will not be able to cover the distance of approximately 400,000 vehicles by 2025. This is one of the main reasons why Jaguar Land Rover has to make more efforts towards SUVs and Crossovers because the market rides mainly on these two types. It was even speculated by Autoweek that Jaguar Land Rover might even sacrifice Range Rover’s brand equity for a new brand of top-class luxury vehicles. However, it would seem highly unlikely that Land Rover will let go of its established brands to strengthen the foothold of a new one.

Suzuki and Toyota to sell each other’s cars