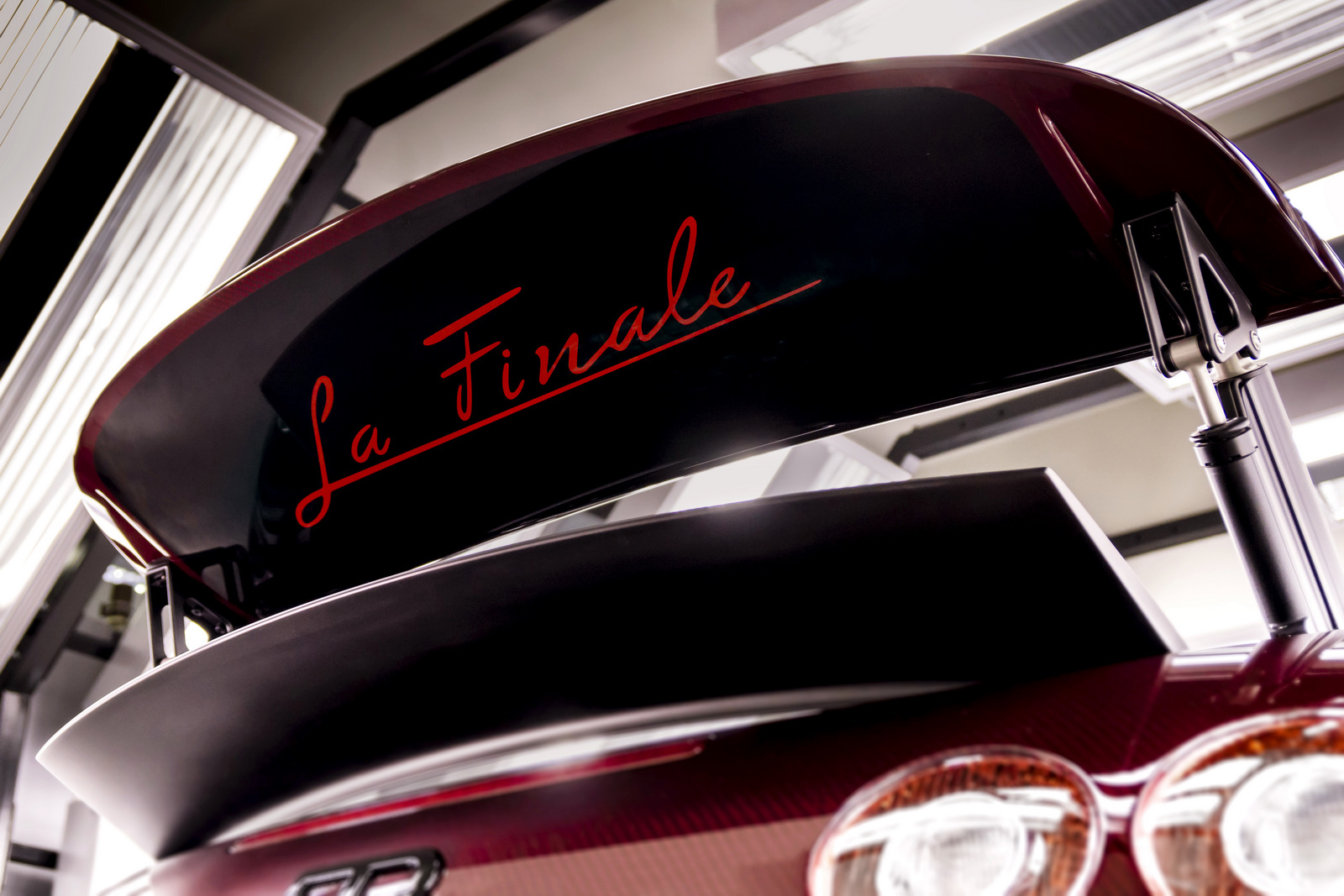 By now, every car enthusiast know what a Bugatti is, how powerful it is and how much it costs. Bugatti Veyron, a mid-engine technological marvel with one above one thousands horses, came in to existence almost a decade ago and since then it remained one of the most iconic and one of the fastest production car ever.

VW Group, who developed the car lost millions; USD 6.25 million to be precise on each Veyron sold, but according to VW they never developed Veyron to make profits. The car was built as more of technical exercise and an experiment if VW could build the ultimate hyper car, both in terms of speed and comfort as well as luxury. VW spent more than 2 billion dollars on design and development of the Veyron.

Bugatti initially planned to build 300 Veyronw only, but the production numbers were extended to 450 with some limited versions. Out of 450; 300 are coupes while remaining 150 are roadsters. We told you few weeks ago that only 8 unsold Veyrons are available, and if you were saving money in your piggy-bank to buy one of the few Veyrons left then we have a sad news for you.

Bugatti will bring the chassis#1 and chassis#450 together on Bugatti stand at Geneva Auto Show next month. President of Bugatti Automobiles Wolfgang Dürheimer said:

“In the Veyron, Bugatti has created an automobile icon and established itself as the world’s most exclusive super car brand. So far no other car maker has managed to successfully market a product that stands for unique top-class technical performance and pure luxury in a comparable price/volume range An unprecedented chapter in automobile history has reached its climax”.

Bugatti is working on the replacement of Veyron and something is going on behind the closed doors. There is no official statement on the release of the next breakthrough car as of now. 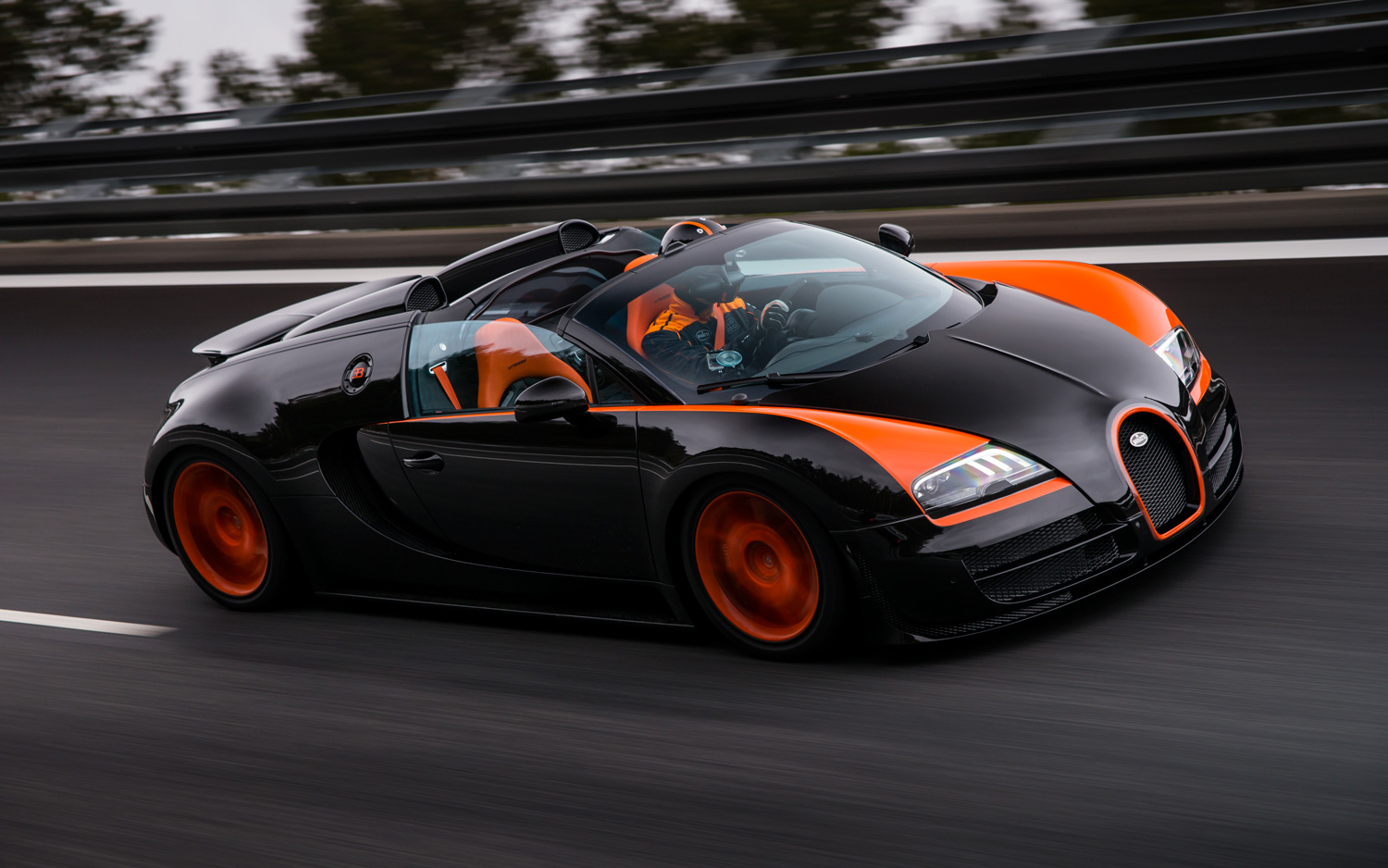 The Faults in Our Cars: Suzuki Cultus