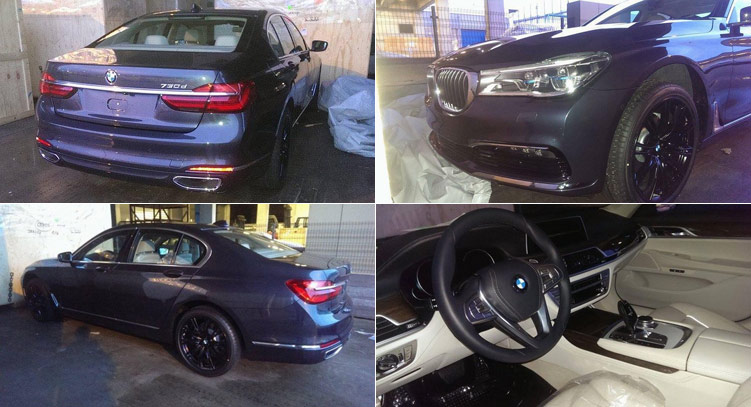 We previously informed you about the potential unveiling of 2016 BMW 7 series on 10th of this month along with some pictures of the beast. Before the unveiling ceremony we would like to share some more leaked pictures and information regarding price. 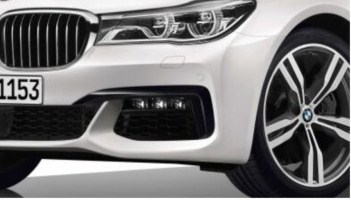 Full details of the 2015 BMW 7 series will be revealed later this week on the day of its unveiling ceremony where it is expected to feature a number of semi-autonomous driving functions. 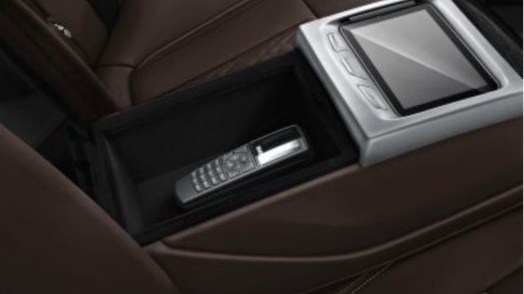 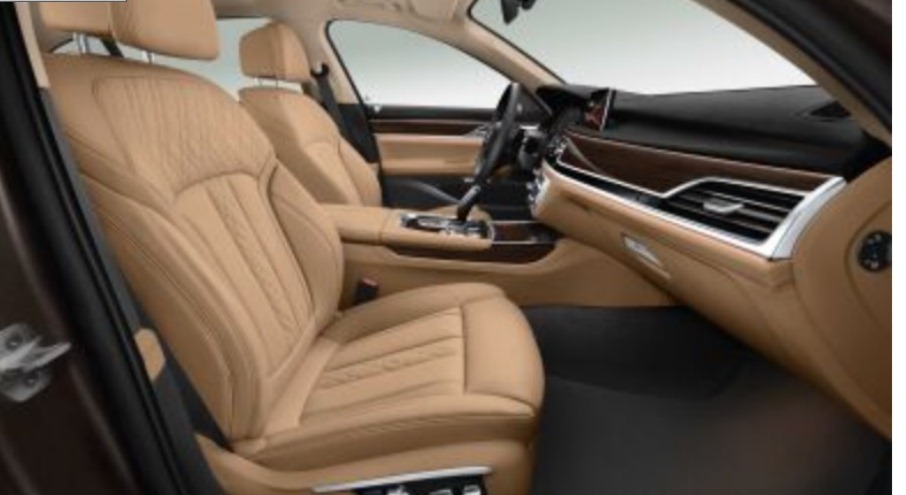