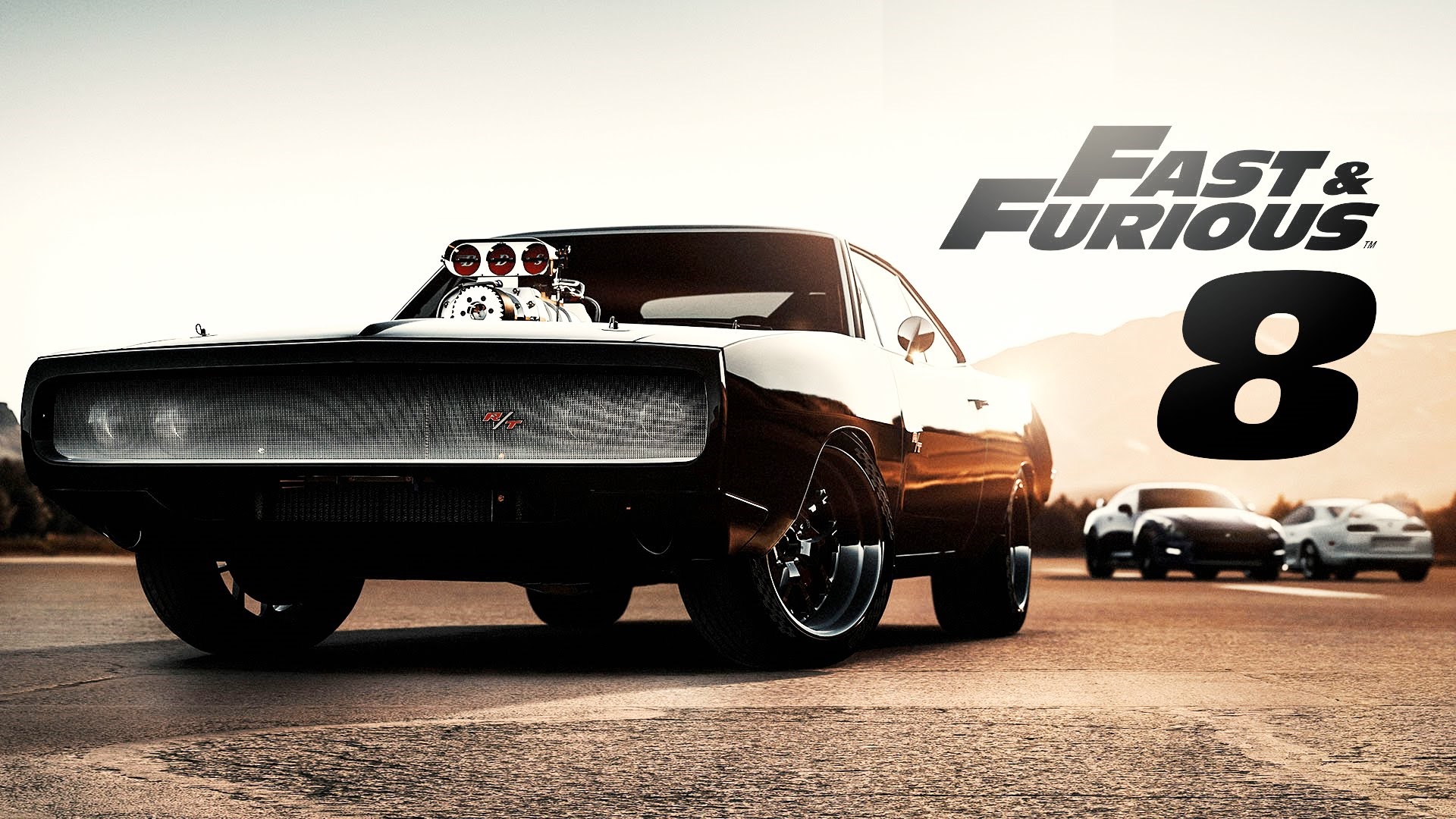 The shooting of the new Fast and Furious 8 movie has already started. Director of Fast 8, F. Gary Gray, is at the helm for the last installment in the already quite successful franchise. There have been many car-related films in the past, but F&F franchise can be credited for the sudden boom in the auto enthusiasm that we still see around us. Who would have thought a 1995 Honda Civic can be cool until they became the star of the first Fast and Furious film.

The new cast members are being added to the list. Dame Helen Mirren is the newest member of the Fast and Furious family. She expressed her interest in the movie franchise on a British TV show a few months ago, and soon the producers of the film contacted the veteran actress. But the Oscar winner actress will not be driving in the Fast 8 at least. She said,

“I wanted to be driving, but unfortunately, I’m not. Maybe that will come in the future, in ‘Fast and Furious 12’. I’m probably one of the few people on the set who know how to drive a gear shift car. I doubt The Rock (Dwayne Johnson) knows!”

Before that, the South African actress Charlize Theron joined the FF team. She will be playing the ‘bad guy’ in the latest installment of the film.

During the production of previous Fast and Furious, the world heard the tragic news of the death of Paul Walker. Paul was one part of the whole franchise while Vin was the other half. Recently, Omaze, a fundraising website, partnered with The Paul Walker Foundation in order to bring the charity into the limelight. The charity was started by Paul Walker’s daughter in 2013 after the death of her father. The late actor studied marine biology in college and was passionate about marine life and oceans. The money collected by the charity will be used to improve the world’s oceans and marine life. The charity also offers marine-relate youth programs and scholarships to students studying marine sciences. 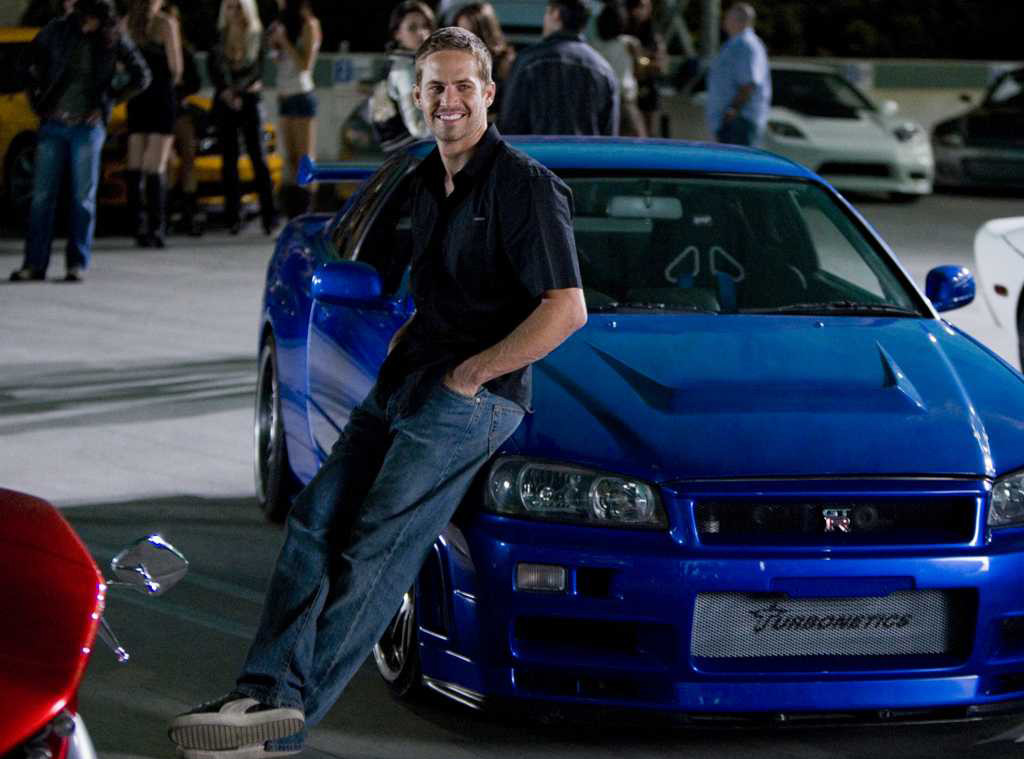 And if you are planning to donate to the charity, there is going to be a lucky draw where the winners will join The Rock (Dwayne Johnson) and Vin Diesel on the set of the Fast and Furious 8 film for a day of shooting. The winner will get to meet all the stars of the film and also see the cars up close and personal. 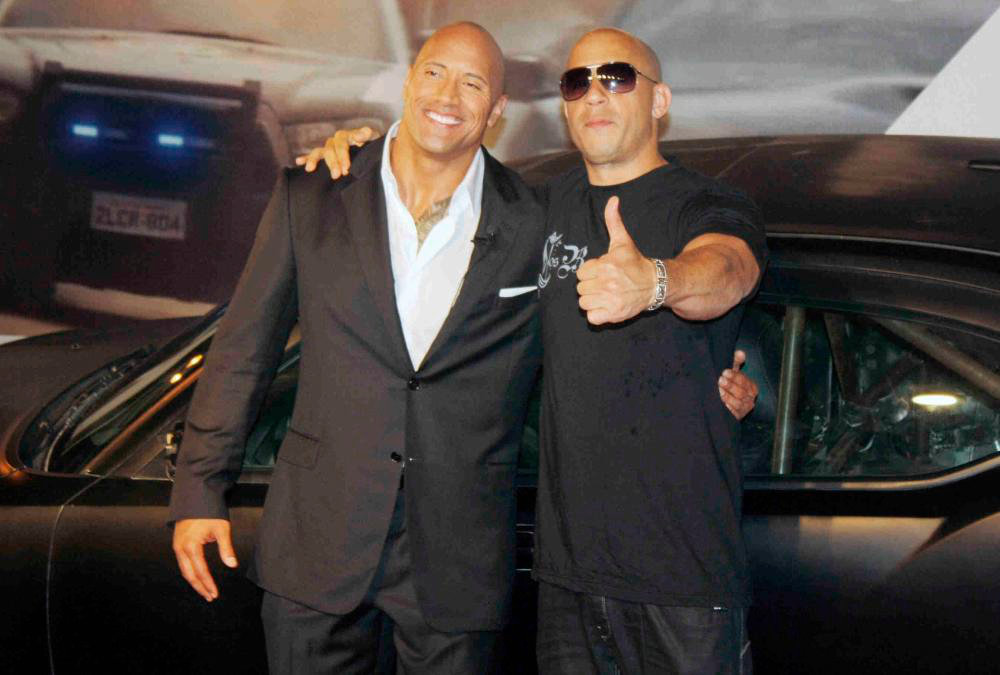