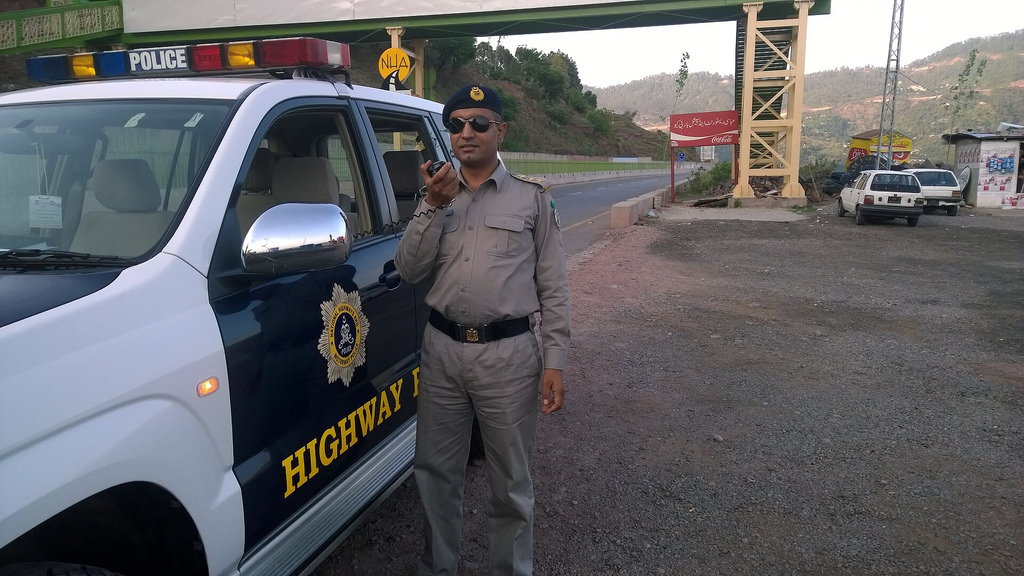 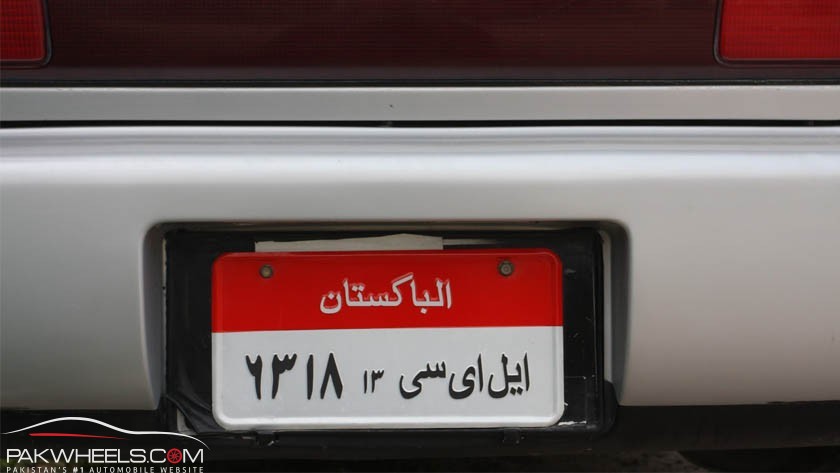 Aside from motorway police cracking down on commuter using fancy number plates, the Punjab Excise Department in an interesting move has decided to allot vanity number plates to the people of Punjab. The people can get their desired number; moreover, they will also get to choose the name and picture of their favourite person to be displayed on the plate as well.

Car maintenance tips everyone should know