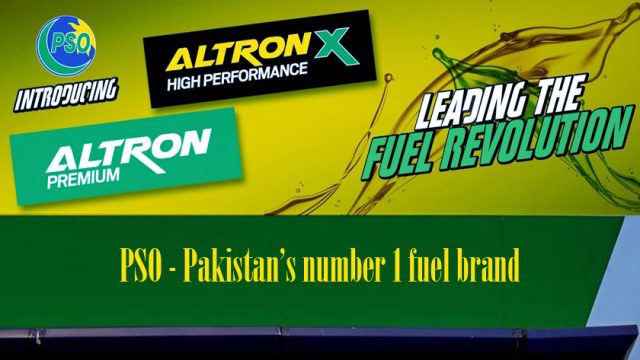 There was a lot of fuss in the local automobile industry last year when Honda complained that some oil companies were selling substandard petrol/gasoline, which is not only dangerous for the cars but also for humans as well. After much commotion, the issue was taken up by the authorities, and after testing the fuel, it seems that indeed the companies are mixing chemicals to enhance the RON of gasoline to 92 and 95. OGRA has asked the government to set standards and specifications for fuel quality.

PakWheels.com conducted an auto survey in 2017 to know the preferences of people regarding the petrol and motor oil company they prefer.

Read Also: Interesting trends in opting for auto finance for a car in Pakistan uncovered!

The first question that PakWheels.com asked from the car owners/users was about the type of fuel they use; Standard or Premium and which oil company they prefer?

It is imperative to mention here that PSO has won two PakWheels’ latest People’s Choice Awards in both car and bike categories.

Many other brands have won people’s choice award as well.

Car users/owners responded to the question which Motor Oil Company they prefer as follow:

Moving onwards, PakWheels.com asked the same questions to bike users/owners and this is how they responded.

11% responded they use and prefer premium gasoline; out of which, a total of 34% said they use oil from PSO, 27% prefers and use petrol from Shell, and 24% said they use gasoline from Total, while the remaining 13% said they opt for other companies.

Bike users/owners responded to the question which motor Oil Company they prefer as follow:

Do tell us, which company or oil type you guys prefer, in the comments section below.