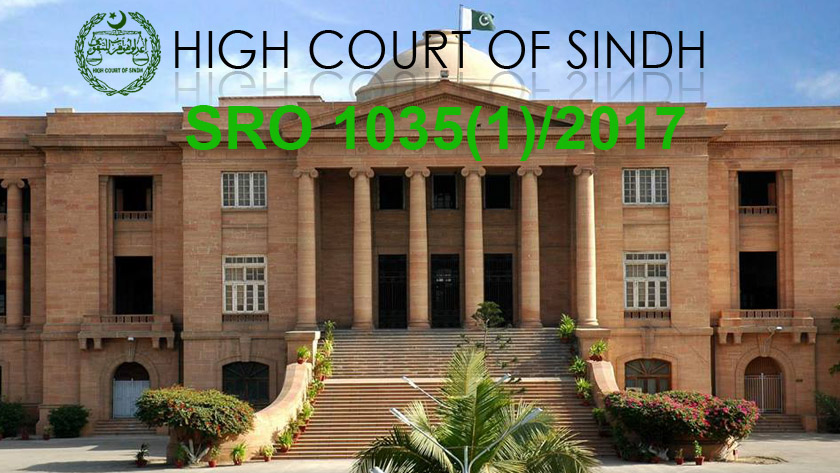 Regulatory Duty on Imported Cars Has Been Reverted

Recently, the Sindh High Court has nullified the SRO 1035 (1) issued by the government of Pakistan and has ordered to revert back the Regulatory Duty on imported items as it was before. this decision came out as a result of the case filed by BMW, Audi and Porche Pakistan against the issuance of this SRO.

On October 2017, the government of Pakistan issued SRO 1035(1)/2017 and increased the Regulatory Duty on 731 imported items including automobiles, steel and groceries items, which created a great deal of buzz in local market and panic among local consumers. It was reported at that time that the government had issued this SRO to give more leverage to local producers and stop the devaluation of the rupee. Due to the government’s policy, the prices of imported items surged, which also includes the prices of new imported automobiles. Audi, Mercedes, BMW and Porsche all jacked up their prices. Let me give you a few examples here, Audi soared the price of its Q7 from PKR16.5mn to PKR19.5mn and of Q5 from PKR13.56mn to PKR15.2mn etc.

After the issuance of SRO, new car importers such as BMW, Audi and Porsche Pakistan filed the case in Sindh and Lahore High Courts and urged the respected courts to declare this SRO null and void as it was against the spirit of auto policy 2016-21 and harming their businesses. And now after 5 months on 7, Feb 2018 the Sindh High Court has declared the SRO ultra vires—meaning the authority which has issued the SRO has not such power to issue such SROs. In layman terms the SRO 1035(1)/2017 has been declared null and void, and the RD on imported items have been reverted to as it were before October, 2017 i.e. the regulatory duty above 1800cc new (zero-metre) imported car was increased from 60percent to 80percent, which is back to as it was in September 2017. However, it is pertinent to mention here that the decision is final, but will become effective after 30 days giving the government the opportunity to appeal against the verdict. In simple terms, it’s a suspended judgement.

We have reached out to the new car importers in this regard to record their point of view as well.

After inquiring from Audi Pakistan, their official lauded the decision taken by Sindh High Court and told us that further comments on this matter would be shared momentarily. So, once they give us their complete official stance, we will share it with you guys.

Moving onwards, the official of Porsche Pakistan also appreciated the verdict announced by the court. He said to us that they are waiting for the order from Lahore High Court and they have case hearing on 24 Feb 2018. After the decision from Sindh High Court it is now confirmed that LHC will also declare the SRO null and void, he further added. Additionally, the official also asserted that as the decision by SHC is a suspended judgement, the car importers will for the next thirty days sell the cars in current prices, but will change back to what they were before October last year—meaning good news for local consumers as they were the one suffering the most, he expressed.

Moreover, he told us that the people who paid extra RD after SRO would get a refund/reimbursment.

After talking to experts below are the highlights of the order which the court has issued.

It is to be noted here that not only the prices of automobiles but also the prices of other imported items will diminish after court’s order.

Stay tuned to PakWheels for updates on this matter.

Public Transport and Ride-Hailing Service To Get Operational in Sindh