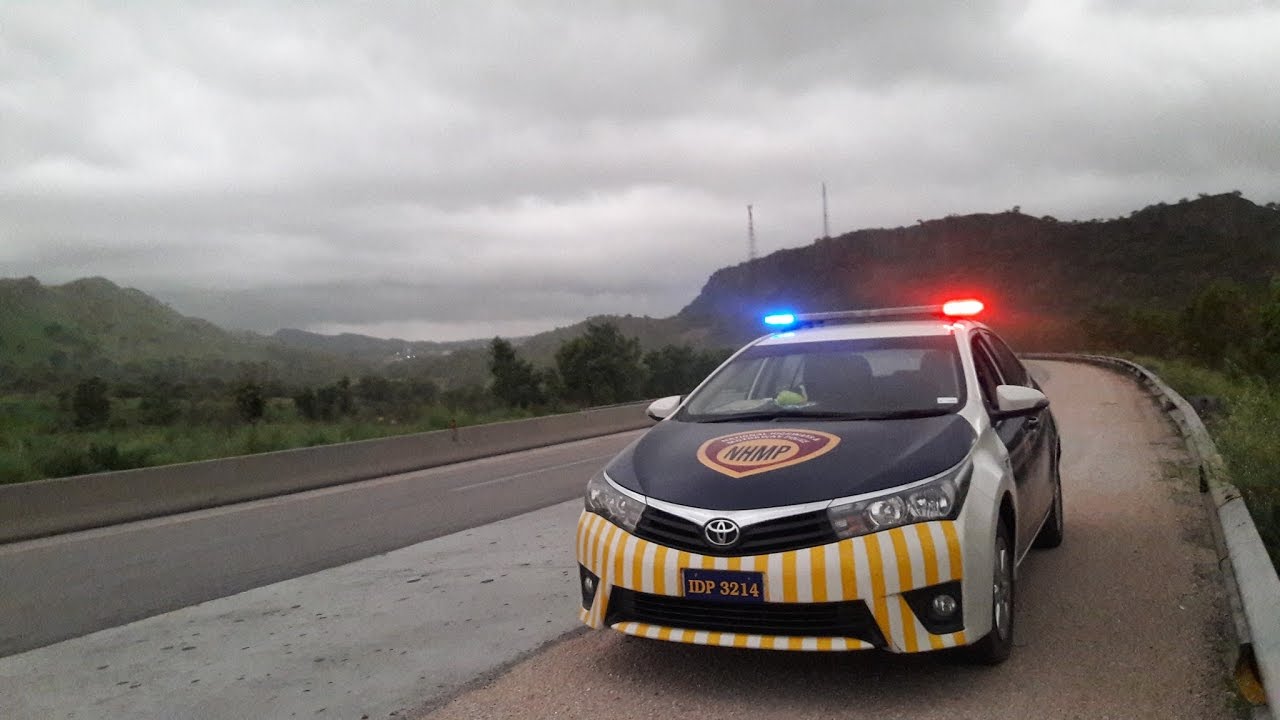 Auditor General of Pakistan (AGP) has revealed in a report that more than Rs2 billion is missing from the fines collected by Pakistan National Highway and Motorway Police in the span of last 19 years.

The report that was presented in the parliament explained that in last 19 years, Highway and Motorway Police issued fines worth of Rs19.7 billion according to NHMP’s internal records but the auditing has revealed that only Rs17.68 billion has been deposited, creating the difference of over Rs2 billion.

The irregularities go as far back as 1997-98. Furthermore, it was revealed that NHMP hierarchy knew about the embezzlement yet didn’t do anything in this regard.

“Audit observed that the [NHMP] management did not conduct any inquiry to determine the reasons behind the pilferage of the large amounts of public money over the years,”

In its recommendations, Auditor General of Pakistan has instructed the parliament committee to immediately start an inquiry.

“Audit recommends that a comprehensive inquiry may be conducted jointly by NHMP and NHA in order to bring to light the reasons of pilferage of fine money and people responsible for it.”