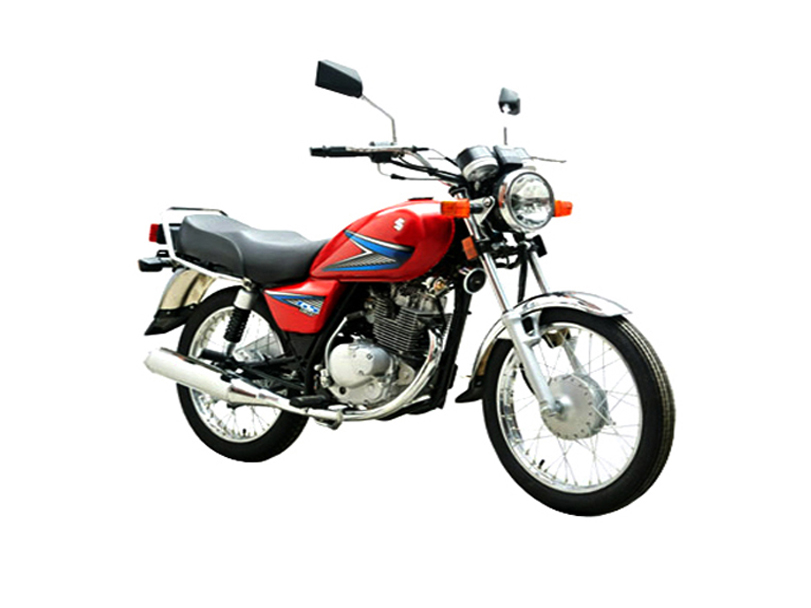 Suzuki Pakistan increase the rates of its bikes yet again!

Amid rupee devaluation, Pak Suzuki has once again surged the prices of its bikes by up to PKR 6,000.

As per the details, the company has increased the prices of its bikes from November 1st 2018, which are as follow:

In the last three months, the company has performed well in the local market and has sold 5,660 bikes units. Moreover, if we compare the sales unit of July-August-September 2018 with the same period of the corresponding year than surely the company has shipped more bikes in 2018.

Not only Pak Suzuki has bumped the prices of its bikes but has also increased the rates of its cars once again. It has increased the prices with a difference of 40,000 rupees on its passenger cars, starting from November 2018. Moreover, aside from Pak Suzuki, Atlas Honda has also surged the rates of it bikes by up to PKR 4000. See the new rates below:

Lahore enveloped in smog yet again