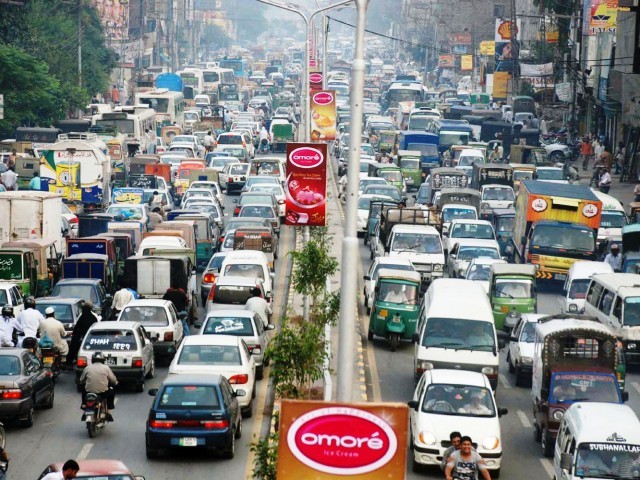 Strict measures have been taken to ensure fool-proof security on Turkish President’s – Recep Tayyip Erdoğan visit to Lahore, today. The Turkish premier arrived in Islamabad on Wednesday, accompanied by a high-level entourage, including Turkish ministers and senior officials as well as a large business delegation. According to officials, the Turkish delegation will leave for Lahore from Islamabad at 4:30 PM and is expected to reach Lahore Fort at 7:30 PM. 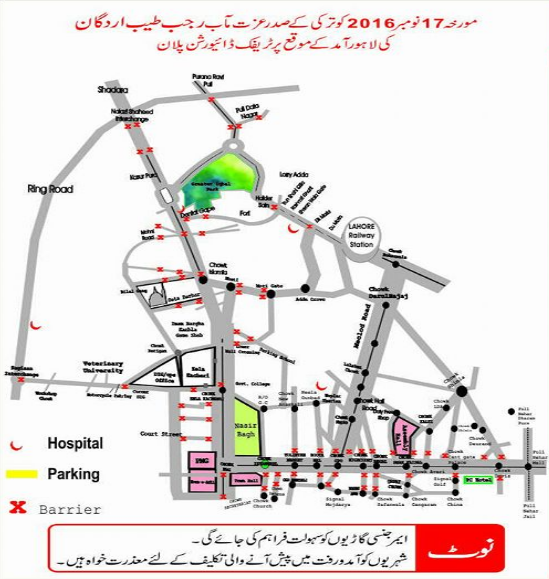 i: Following areas will be closed for general public:

Bomb Proof Mercedes Maybachs on their way to PM House