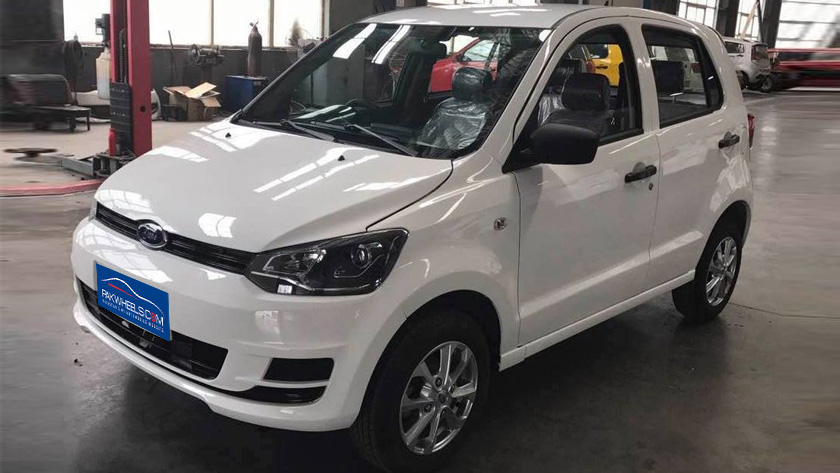 United Bravo to be launched on September 1st

United Auto Industries is all set to introduce the all-new United Bravo on 1st of September 2018, as per our sources.

The most-awaited hatchback by United Autos will be available with a 800cc 3-cylinder water-cooled engine producing 40 BHP and 60 NM torque. According to the company’s officials, the all-new Bravo is equipped with more features than any locally produced hatchbacks.

Although the company has not disclosed the price yet, it is a general consensus among the potential buyers that the new car must be priced under PKR 7,00,000. Rumors suggest that the car will be priced in between 6 and 7 lac rupees. 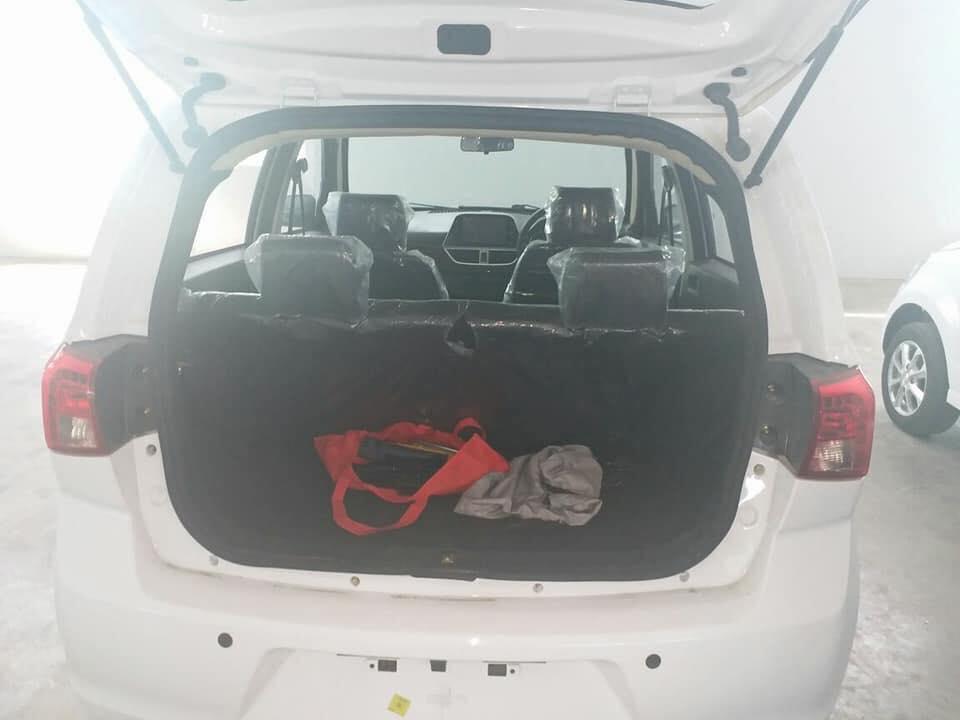 Read More: Is United Bravo a replacement of Suzuki Mehran?

Last year in 2017, the United Auto Industries applied for Intellectual Property Organization of Pakistan (IPO) for copyright of vehicles’ design and announced to launch 800cc and 1000cc vehicles in the country.

And ever since the news of its launch has surfaced, it has been a long-debated topic that it will stand as a direct competitor to Suzuki Mehran – the only 800cc hatchback to lead the industry for years. However, according to the notice sent by Suzuki, the Mehran VX will be discontinued by November 2018.

The upcoming United Bravo is expected to be equipped with features like:

Earlier in June 2018, PakWheels.com reported the car being tested on the roads of Pakistan. The official booking date is yet to be announced by the company.

Finally, with a lot more options coming in the market, the long-constrained auto industry will now have a brighter side. What do you think of the upcoming Bravo by United Autos? Let us know in the comments section below.

6 tips to stop your wiper blades from squeaking