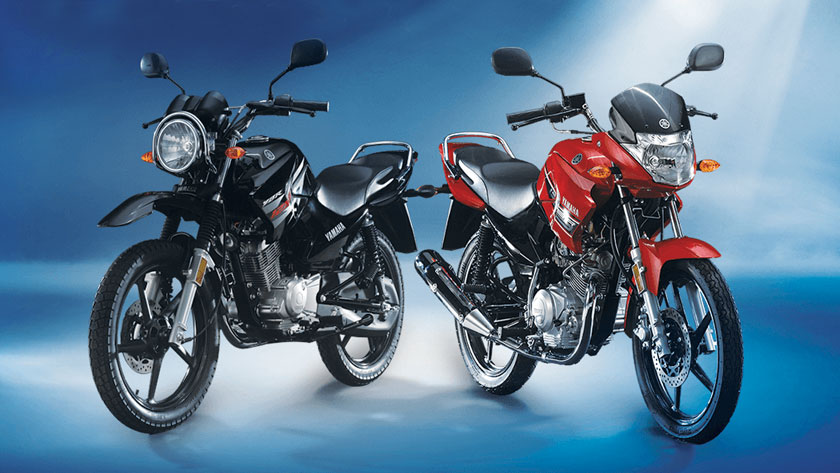 One cannot deny the popularity of motorcycles in Pakistan. It can be easily judged by looking at any road in Pakistan that motorbikes are more preferred than cars. As the sales reports from Fiscal Year 2015-16 have made it pretty clear that bikes outsold the cars by a huge margin. There are many factors influencing this preference of motorbikes, primarily among them are the economical prices, chaotic traffic and the interest shown by the country’s youth.

Yamaha is one of the few companies that benefited greatly from the improving geopolitical and financial situations in Pakistan. The company had previously tried to enter the Pakistani market fray but due to the lack of support from the relevant government departments, their efforts were not successful. The year 2013, however, turned out to be quite promising for the company as Yamaha finally managed to get the paperwork and deals signed, to sell their bikes in Pakistan. Taking advantage of this opportunity, Yamaha launched YBR 125 in Pakistan and after its monumental success, the company quickly launched YBR 125G. 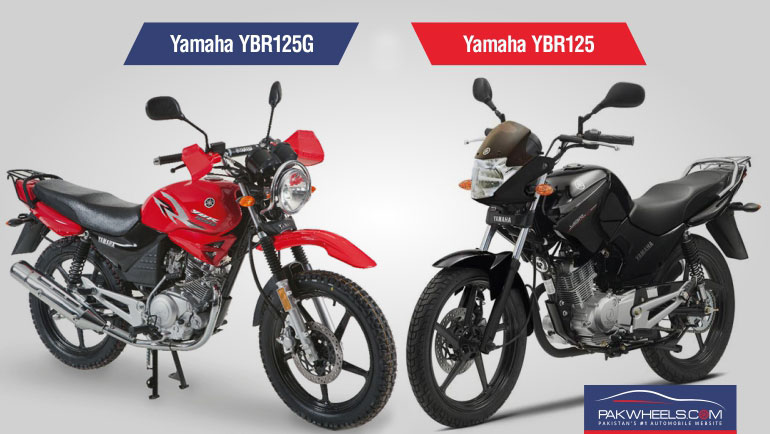 Yamaha introduced YBR 125 with a price tag of 129,400 PKR and YBR 125G with the price of 132,400 PKR. Here in Pakistan, a lot of people will agree with me that we have a psychological barrier once the monetary figure exceeds 100,000 PKR and miraculously Yamaha has realized that, and has taken steps to ensure its growing sales. Which is why, the company has initiated monthly installment plans with the support of different banks. Recent developments in this regard have indicated an agreement between Yamaha and Meezan Bank, in which the bike will be available under the Bike Ijarah program. Consumers can get any Yamaha bike issued by paying 10-50% advance payment and have the option to rest of the installments in 1-3 year’s plans with this Bike Ijarah program.

It should be noted that other banks are also offering Yamaha bikes on installment plans, among them is Bank Alfallah. However, comparing it with Meezan Bank’s program, Bank Alfallah is offering 3-6 month plans to pay off the bikes mortgage without any markup; but it should be noted that any installment plan of 12 months or above has much higher monthly payments as compared to Meezan Bank.

It is also noteworthy that motorbikes from Honda and Suzuki can also be issued under the Meezan Bank’s Bike Ijarah program.