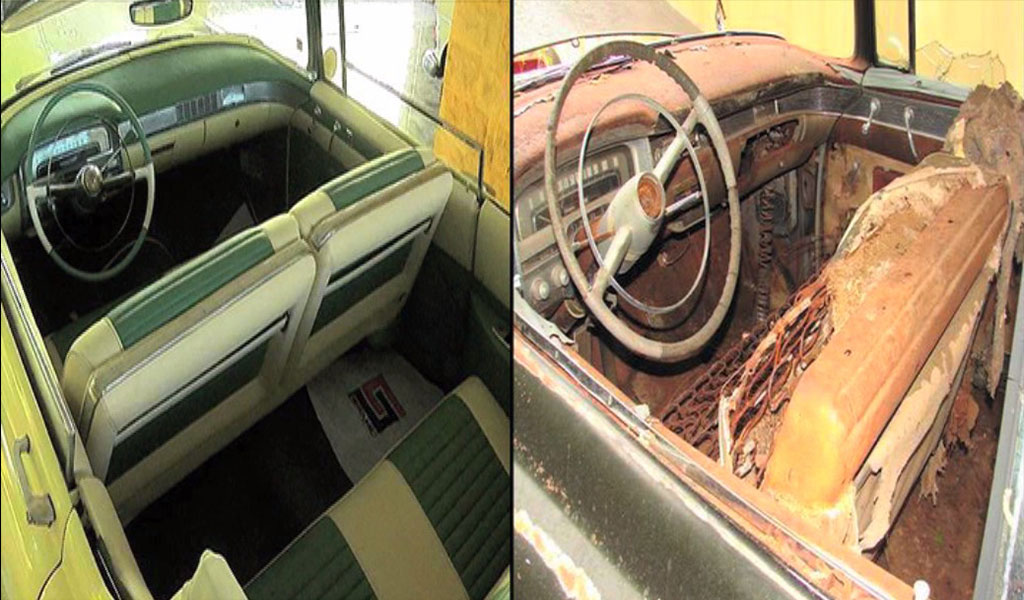 Mr. Mohsin Ikram, the President Vintage Classic Car Club of Pakistan has been known for his marvellous car restoration; bringing back the decayed cars to life and restoring the heritage of our country. Recently, Mr. Mohsin has restored Mohtarma Fatima Jinnah’s car – 1955 Cadillac Series 62 Convertible, which he first saw at Mohatta Palace in 1992.

MI: There were two cars that I had to restore; the one is 1955 Cadillac and the other 1965 Mercedes Benz. However, there are a few things left in Mercedes, but the Cadillac is complete.

When I first saw the cars, at that time, they were parked in a garage and were in a better shape, even the engine stickers were in place. But then the Sindh government planned to renovate Mohatta Palace and both the heritage cars were pulled out from the garage and left outside under the open sky. 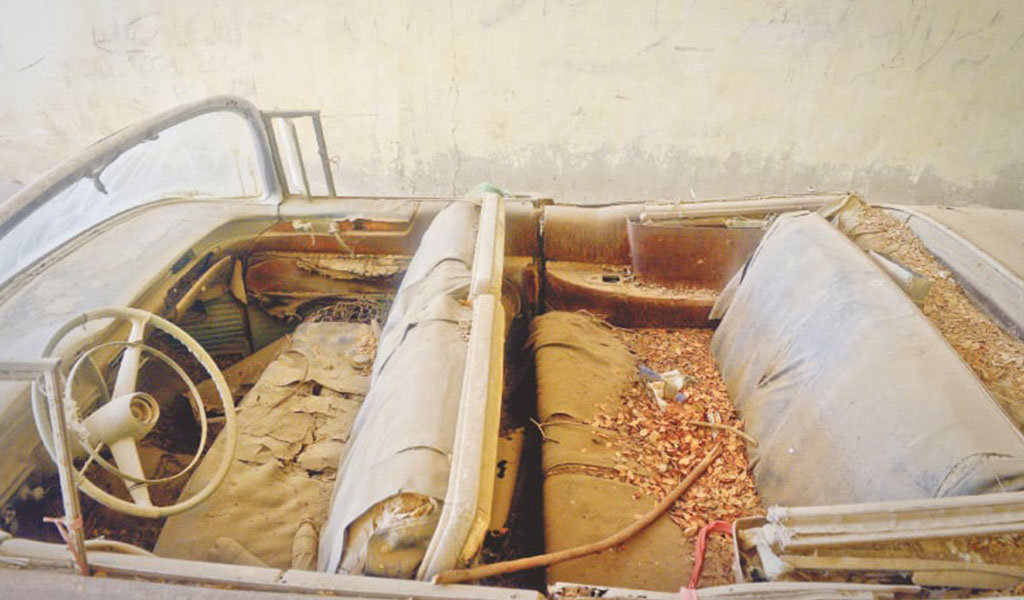 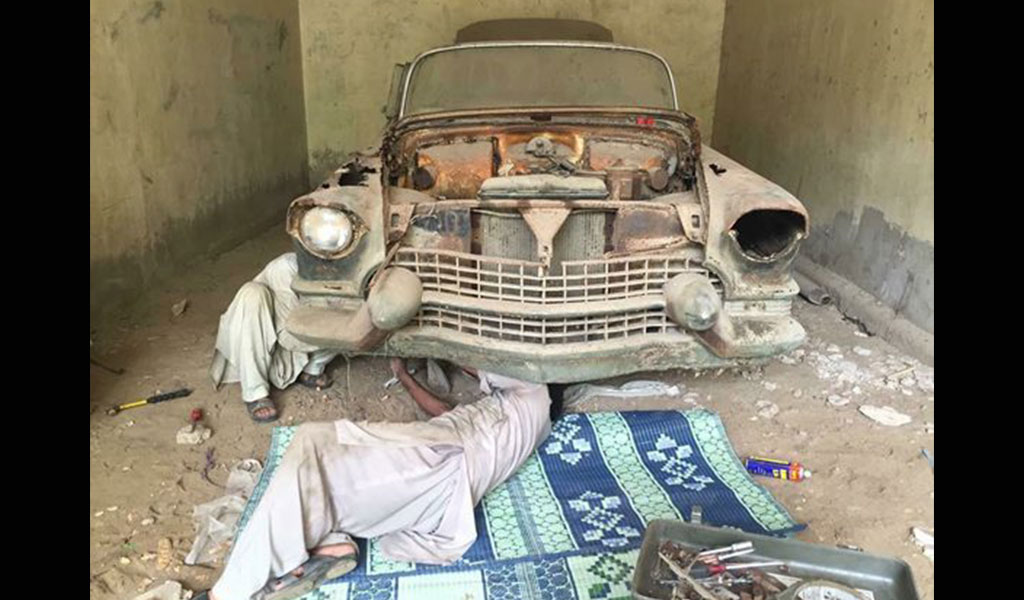 The Cadillac was golden in color when I first saw it at Mohatta Palace. But working on it, before the patchwork, I realised that the original color was a buttery cream shade and not golden.

PW: Was it a Government funded project?

Yes, it was a Government funded project. The cars were being misused by the laborers, and the thieves were stealing its parts one by one. When I found them and after seeing the condition of the car, I wrote to the Governor Sindh and volunteer for restoring the car.

I was not alone in this, and the Sindh Archives Department was also receiving offers from others. So, after the wait of some more years, I finally got the chance to restore the heritage of Pakistan. 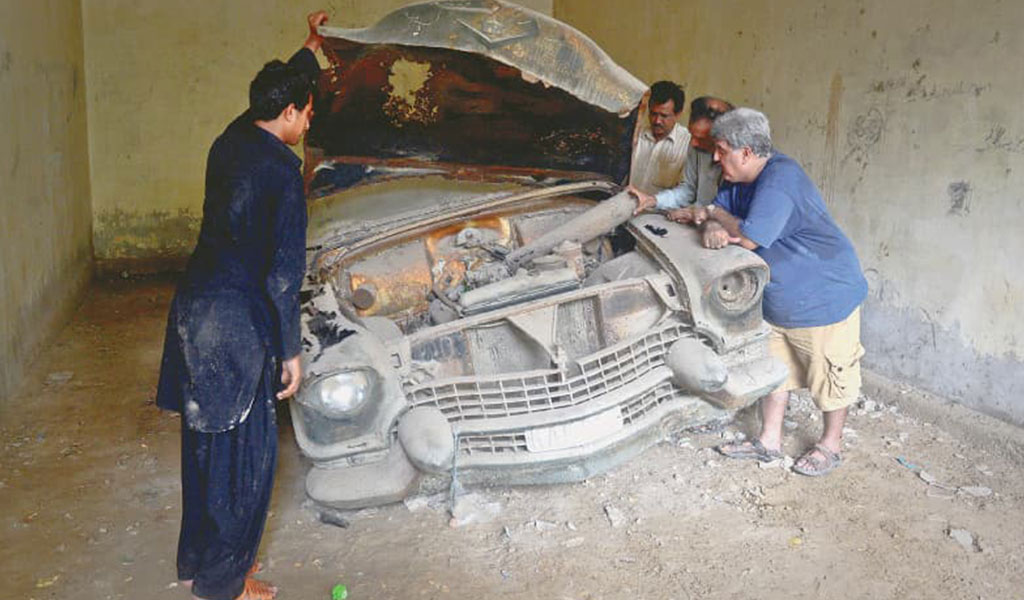 PW: How long did it take you to complete the car? 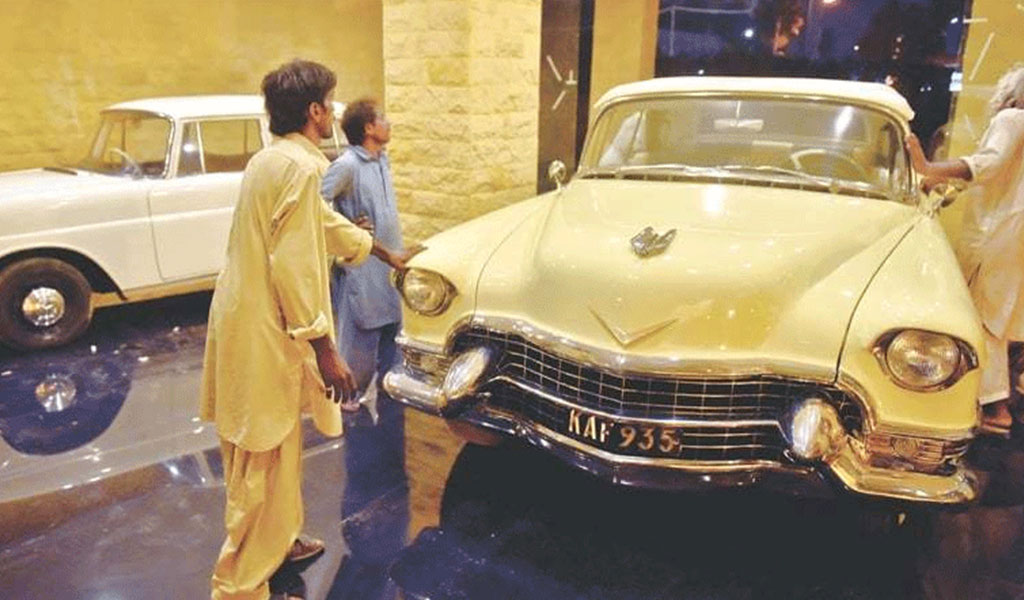 PW: Did you import the parts or fabricate?

MI: The challenge was to use the original parts, but as I have mentioned the condition was worst, there were some parts that we had to import. But, mainly we restored the car with its original parts.

PW: Rate the car functionality out of 10.

MI: I would rate it 10. It’s been restored and is in perfect condition. The engine was in very poor condition, but now the car can be driven to anywhere in the world.

PW: How many people were involved in restoring this car?

MI: I had a team of 6-7 workers on average, who were involved in restoring the car. 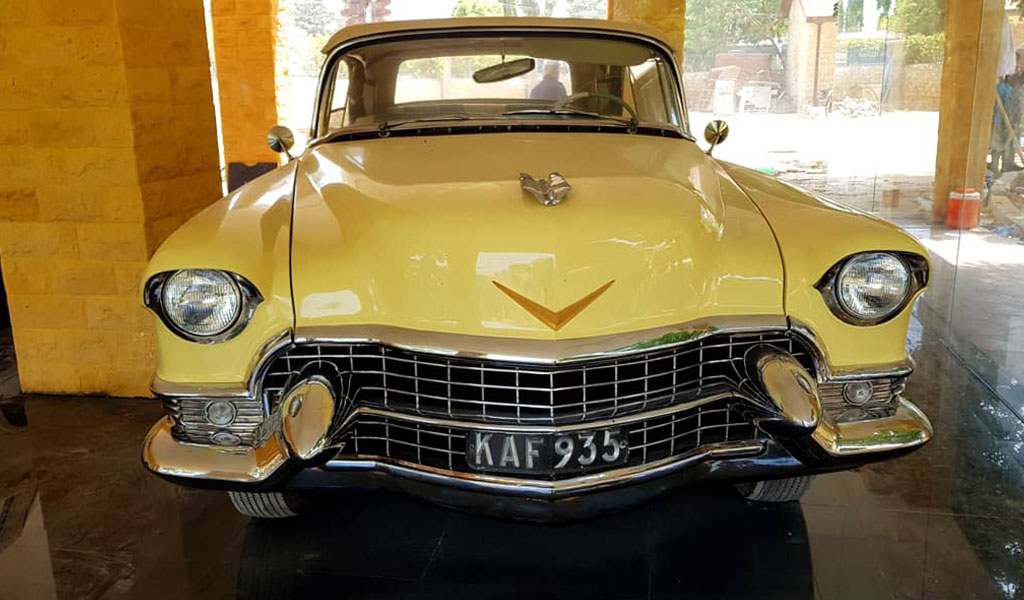 PW: Recently, you have given a proposal to the Ministry of Commerce regarding the price of vintage car import. What are the results?

MI: We met the Ministry of Commerce a few weeks ago and proposed to accept $5000 as the price on vintage car import. They have accepted our proposal only to discuss and see if the cabinet approves this. However, there is nothing concrete in this regard, yet. We are hoping that it gets approved soon.

PW: What message do you want to give to our youth interested in classic cars?

MI: It’s a very exciting hobby, which is recognized worldwide. Whatever time you spend on it, is a time well-spent.

Take it as that whoever is restoring the car, they are restoring the heritage of the country. These cars are our heritage, as these have become very rare and not available everywhere.

It’s a healthy hobby that keeps you away from the bad stuff, as you don’t get enough time and money to spend elsewhere. Moreover, it brings recognition too, and the whole world sees it.

PW: Which cars are you going to restore in the future?

MI: The government has given us the project for two more cars. It is Sir John Marshall’s car, the man who excavated the ancient Indus Valley Civilisation at Moen Jo Daro in 1920. We are restoring his car Ford 40’s model, which is 100 years old. We are also replicating the car, as the original one will be kept in the Moen Jo Daro museum and the replicated one will be kept in Karachi museum.