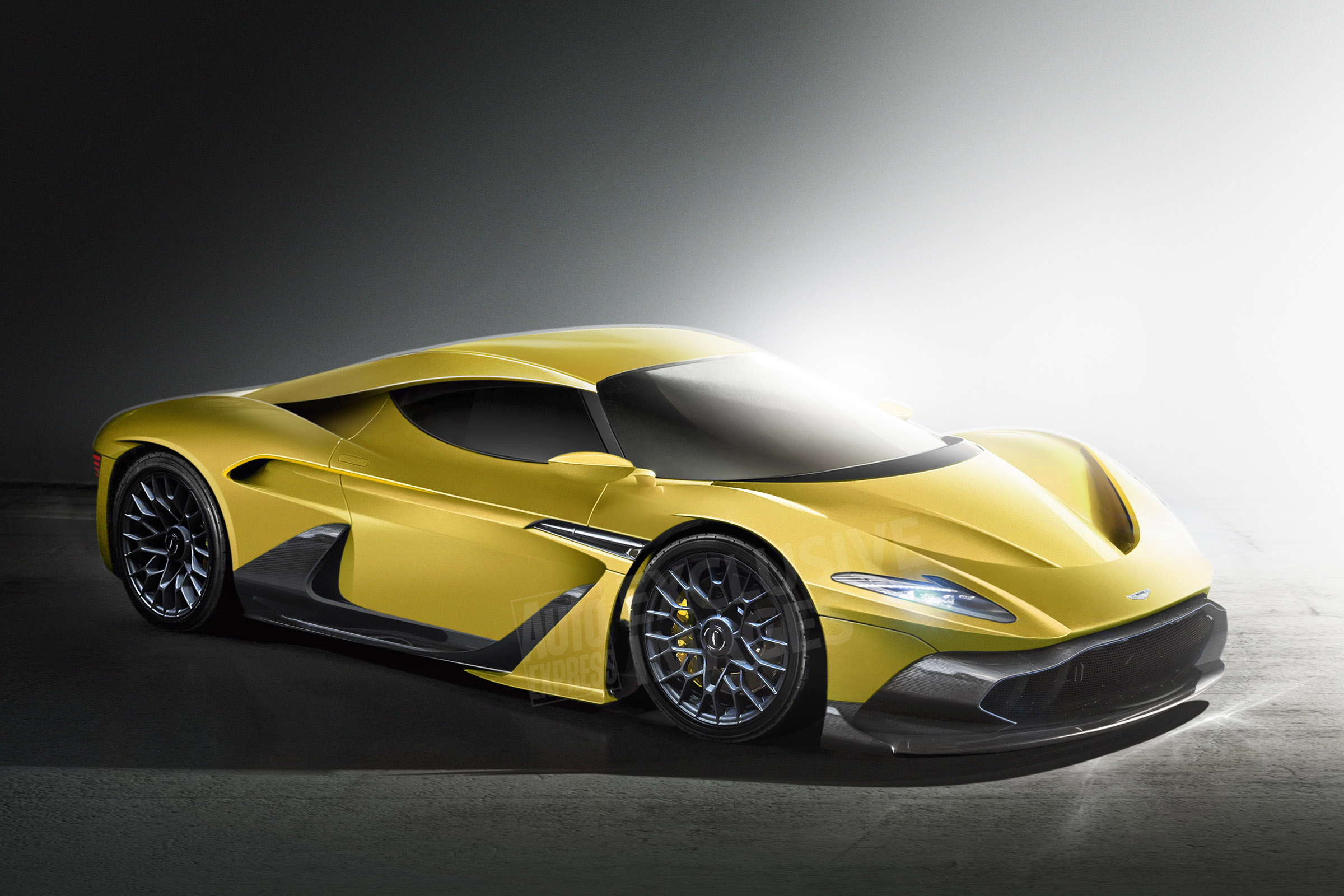 Aston Martin has always been an upscale British auto manufacturer that has produced luxurious front-engine GT cars that could rival the likes of both a Bentley and a Ferrari. Aston Martins have normally been labelled as the coolest car brand on earth, not hard to see why considering the fact that James Bond drives them in pretty much all his movies. Ever since Aston Martin partnered with Red Bull Racing and AMG Mercedes, the company has been riding a wave of success that doesn’t seem like its stopping anytime soon. With the launch of the brand new Vantage sports car, to the incredibly gorgeous DBS Superleggera all the way till the brand new upcoming mid-engined hypercar the Valkyrie. Aston Martin has been looking to push the bounds of what the manufacturer is capable and expanding the model line seems a pretty good way to start with that. 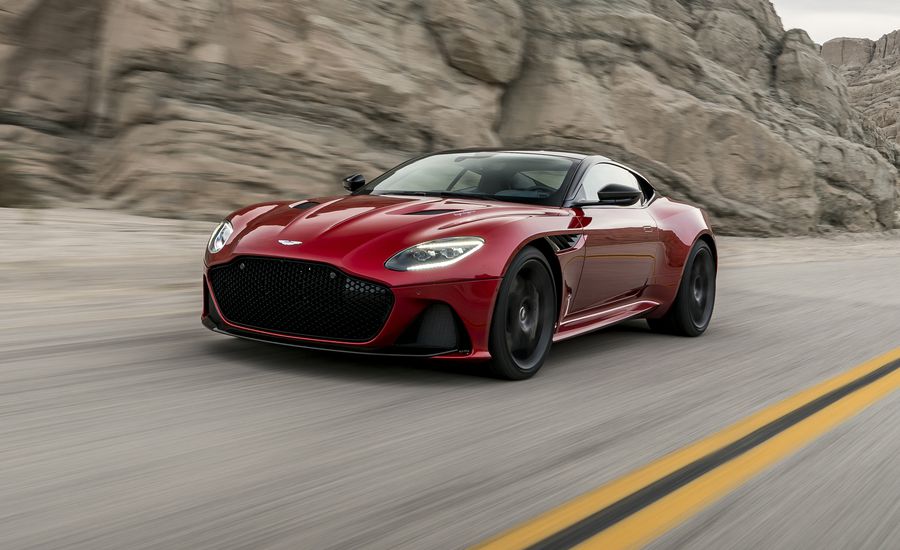 We already know of the Aston Martin Valkyrie, A multi-million dollar hypercar that is set to go head to head with Mclarens brand new three seater hypercar as well as Mercedes road-going F1 car. But news has been starting to spill out that the British manufacturer may be looking to launch their very first mid-engined supercar as well, a model that this time doesn’t cost well over a million pounds. And its rumored to be called the Vanquish. Aston Martin’s Chief Creative Officer Marek Reichmann strongly hinted that the company is looking to use the Vanquish nameplate on the upcoming mid-engine sports car. When people asked him the name of this new mid-engined he simply said:

This new supercar is aimed to compete against the current crop of well-established supercars. That includes the likes of the Ferrari 488, the Mclaren 720s and the Lamborghini Huracan. But by the time the Vanquish comes out all three models will have already come to the end of their life cycles, so it’ll be interesting to see how Aston Martin adapts development for the Vanquish over the coming months and years.

“It will be the most beautiful mid-engined car on the road with all the learnings from Valkyrie,” said CCO Marek Reichmann.

For those of you who don’t know the Vanquish nameplate was previously reserved for Aston’s highest-end front end GT car. The predecessor of the DBS Superleggera was called the Vanquish. So when CEO Marek Reichmann was asked as to why the newest model wasn’t named Vanquish, he said.

“Obviously, Vanquish is an incredible name for us, Ever since the first Vanquish, it has stood as the most powerful brute in the family, but we felt, more importantly, this was a true DBS more than a Vanquish because of the base product and how we’ve derived it to get to DBS.“ 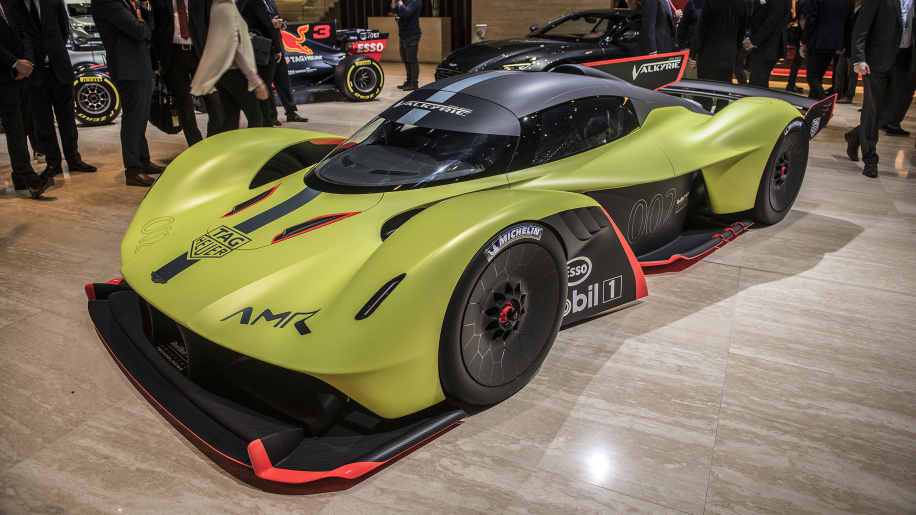 The Aston Martin Vanquish isn’t slated for release for at least another three years, and the price is rumored to be under a million pounds, but that could very well change knowing Aston Martin. This supercar will ride on a bespoke platform that will be developed specially for this car. The Vanquish will follow the same aerodynamic styling that we’ve seen on the concept Valkyrie, which means most of the aero work is going to be happening underneath the car. Development of this supercar will be led by Max Szwaj, Aston’s brand new Chief Technical Officer that they snagged from Ferrari no less.

Aston Martin hasn’t even brought the Valkyrie to market yet so it will be sometime before we see Vanquish test mules on the street.