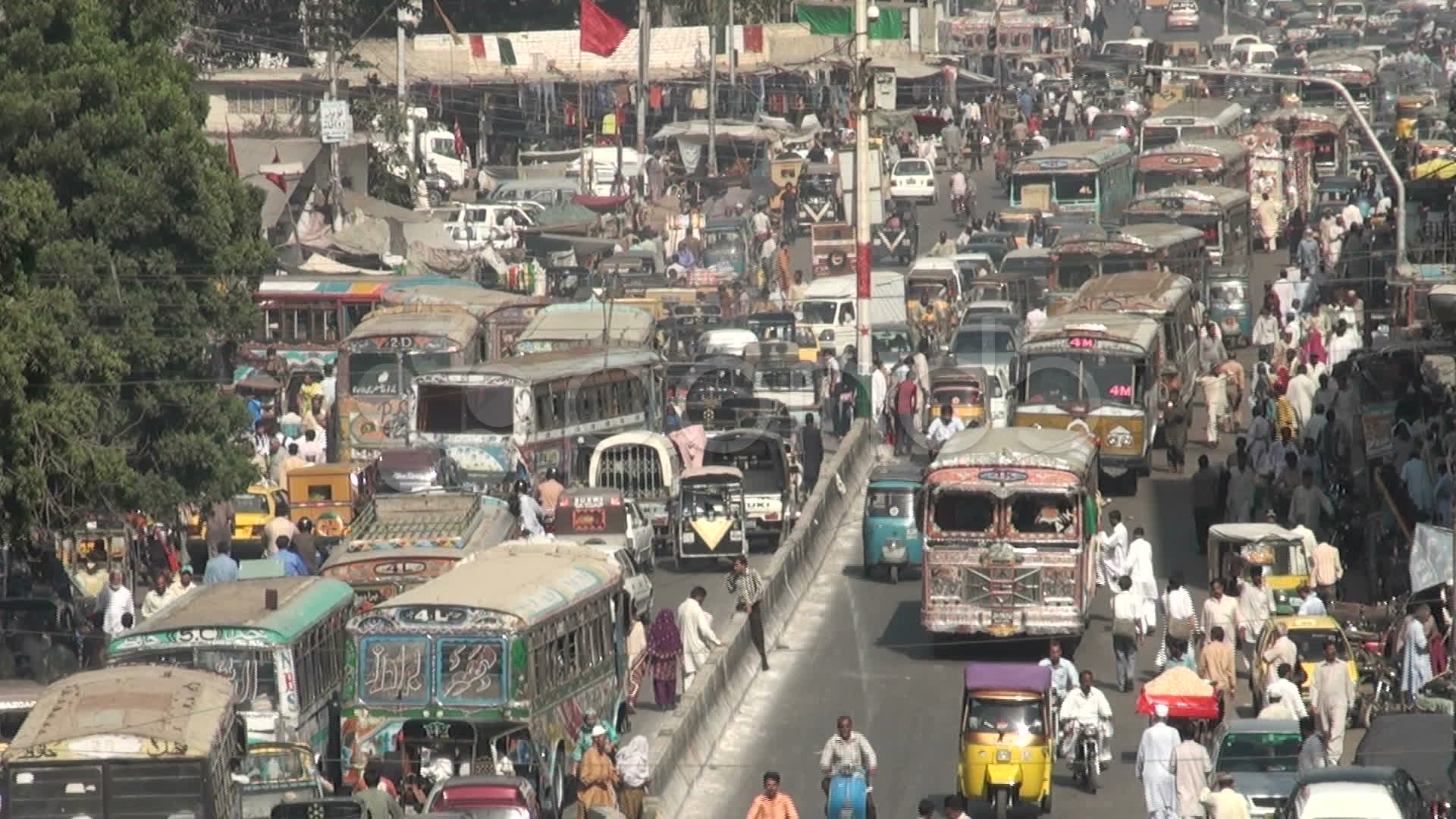 It’s no secret that a lot of people driving around on the roads of Pakistan these days do not have a valid drivers license, most of us may know a person or two who drives his or her car everyday with either a fake license or without a license at all. Recent statistics from studies conducted revealed that in the city of Karachi, an alarming 90 percent of drivers are currently driving without having a valid license or may possess a fake license. DIG Traffic Karachi, Dr Amir Ahmed Shaikh said that approximately 3.642 million vehicles are registered in Karachi and the statistics show that only 250,000 people have a valid driving license.

Majority of the commercial vehicle like dumpers, trucks, water tankers and minibus drivers have fake licenses that were issued to them from places such as Fata, Gilgit-Baltistan and Waziristan. Dr Amir said that these untrained drivers are the reasons behind traffic jams taking place all over the city and that a massive 75% of the accidents that occur in Karachi are caused by those commercial vehicle drivers.

Dr Amir has stated that he has already started taking initiatives in order to make sure that these “killing machines” will be made to get the training that they desperately need. He has issued a letter to the Secretary of Transport, Sindh, that informs them to take the necessary steps in order to ensure all drivers of commercial vehicles get fully valid license from Karachi License Department. Action will also be taken against many driving schools that reside in the city where untrained instructors do not posses the skills to give the required amount of training to learners.