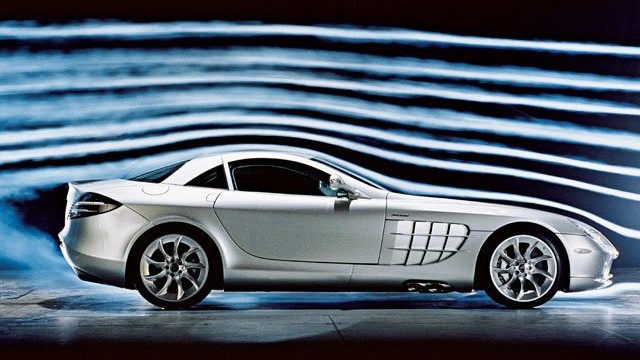 Streamlining became a catchword for fashionable design in many areas back in the 1930s. Real implication comes from the aircraft design that as speed increases the air drag also increases. When it comes to cars, only limited help was given by airplane design and then there was this cynical attitude in the motor industry that aerodynamics do not affect the speed of the vehicle that much, thus causing 40 years of stagnation in which no remarkable progress was made.

Then in the 1970s car aerodynamics was recognized as a proper field. When a car reaches 60 mph (100 km/h), the air really starts to act like a shovel and tends to get under the car to push it up. The word drag implies holding back from behind rather blocking from the front. When the car moves, all of its body is engulfed by an invisible sheet layer called a boundary layer. This semi-isolates the car from outside forces and has a little momentum of its own.

The force required by engine to overcome drag is given by:

It can be seen from the above equation that force required by the engine is directly proportional to drag area and drag coefficient. Thus, the primary focus of car aerodynamics is to reduce the drag. According to the paper published by General Motors in 1963, following is the distribution of different types of drag on a car:

If the body is longer, drag increases because of increase in wet area, and if the body is shorter, there is greater pressure drag due to air flow separation. Along with these, wheels also waste rotational energy by spinning the air around them. Each wheel is like a centrifugal compressor rotor – fortunately not a very strong and efficient one. Then there is rolling resistance of tires as well.

Unlike aircraft aerodynamics, lift is also an undesirable component in cars because it causes the car shake its front up and down. This was a major concern in early model Porsche cars. The flat-six engine was in the back of the car, and the front end was light, making the car unstable and twitchy at high speeds.

When talking about cars, rough paint or smooth may not matter, but the size and the shape of body fasteners can increase drag. Skin friction becomes large if there are more blunt projections. The energy lost due to skin drag is converted into heat, which is dispersed into the boundary layer.

Radiators for water-cooled engines are often larger than they need to be, and the air intakes often have an exaggerated frontal area. If correctly placed, a small opening can supply all the air needed for the radiator, brake cooling, and engine breathing. 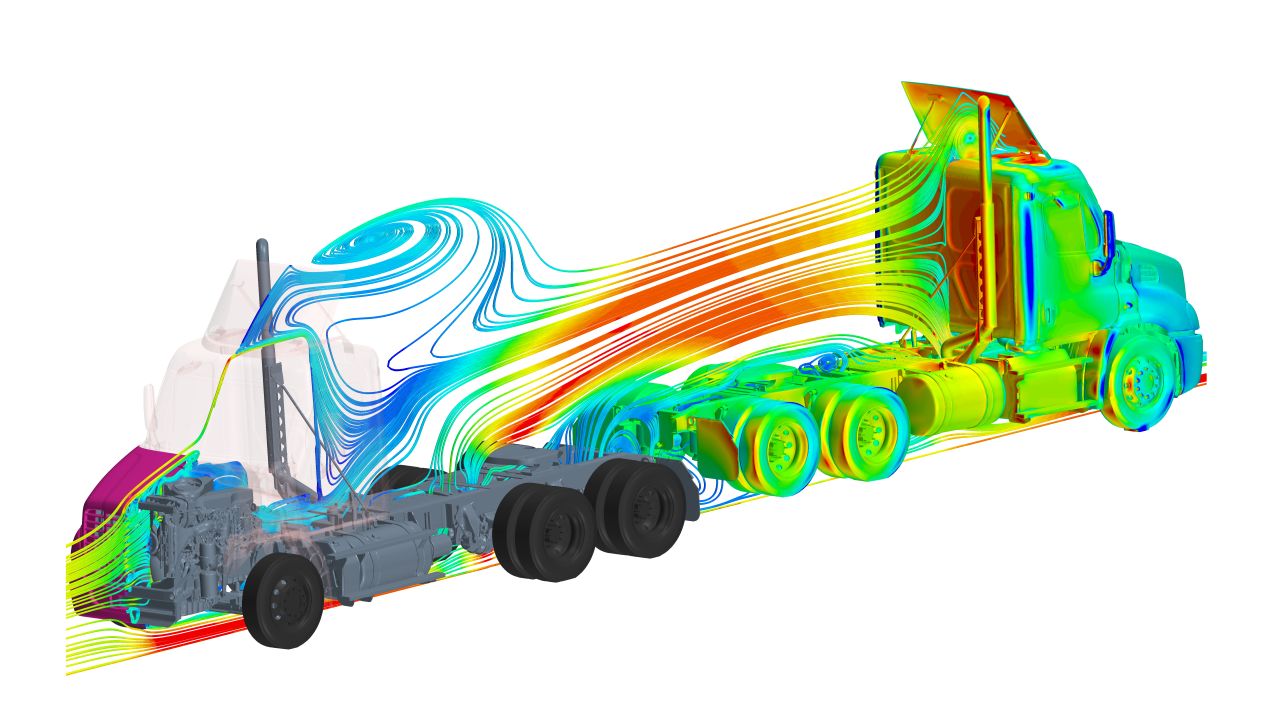 PakWheels Accessories Section – Find The Parts You Need For Your Ride