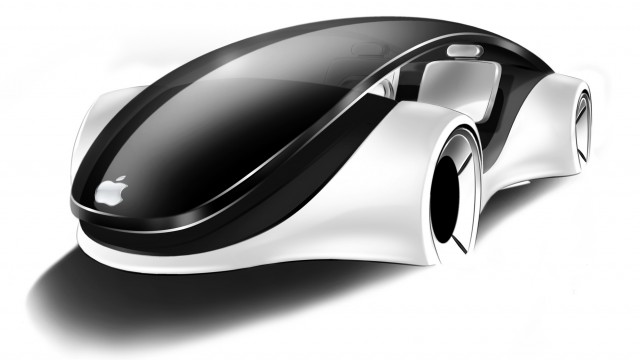 Apple Picks Up Pace To Launch Its Electric Car By 2019

There have been rumors circulating all over the internet that Apple is currently in the works of developing their own electric vehicle. In the past couple of months they have hired multiple high level executives from car manufacturers such as Fiat and Mercedes Benz as well as multiple engineers from an electric car battery manufacturer know as A123 Systems who built the battery packs for companies such as BMW for their 7 Series Hybrid. Apple hired so many of their engineers that A123 systems actually tried to sue Apple on the basis that it was trying to put the company out of business. Now reports have been streaming out that Apple is set to release their car codenamed “Titan” in 2019, so presumably in the year we get the iPhone 8s, their will be an Apple car unveiled right along side it.

Related: What We Know So Far About Apples “iCar”

The workforce of 600 people are reportedly working on the car right now, but Apple higher management has green lighted to almost triple the number of workforce. Apple will be looking to apply its expertise in battery, software and hardware production to make the car, though if you’ve ever used or owned an iPhone at some point then you’ll know that there battery life is pretty dismal lets hope that isn’t the case with the range on their electric car. Some experts doubt that Apple will be able to finish their car by such an optimistic date as the company would still need to refine features and clear regulatory and production barriers and that would be especially hard for a company that has just ventured into the automotive market. There are no actual images of the Apple electric cars, but bunch of renders by several artists all over the internet.

Apple is in the hopes of going head to head with Tesla with their car. As of now no specifications on the car have been rumored or leaked not even whether it will be a sports car or a sedan or even an SUV but since it is Apple expect a premium price tag for their upcoming premium electric car.