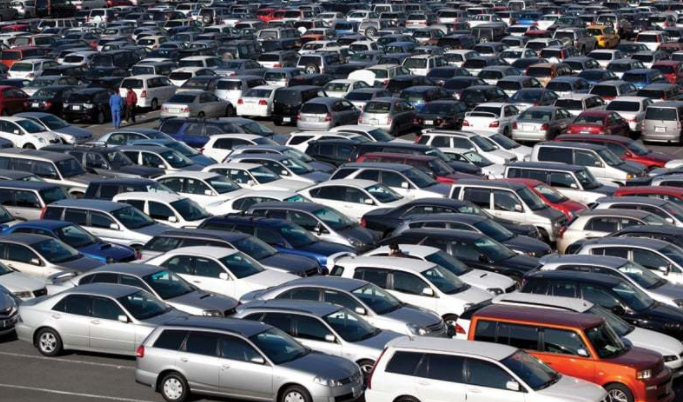 On 23rd February 2018, the commerce ministry issued a new SRO 261(1)/2018 and amended the import policy once again. The newly issued SRO states as follow:

“In exercise of the powers conferred by the sub-section (1) of section3 of the imports and Exports (Control) Act, 1950 (XXXXIX of 1950), the Federal Government is pleased to direct that in the Import Policy Order, 2016, in Appendix-E, in paragraph 3, in sub-paragraph (5), for the expression “All vehicles in new/used condition”, the expression “In case of cars with the engine capacity of 1800cc and above and 4×4 vehicles in new condition” shall be substituted.

In layman terms, this means that the government has officially resumed the previous car import policy by issuing this new SRO 261(1)/2018 and has declared SRO 1067(1)/2017 partially nullified.

In this regard, we reached out to an industry expert, Arghan Tahir from Jumbo International Clearing Agency, and he confirmed that indeed the old used car import policy had been reinstated.

Outcomes of the amendment in the import policy and partial nullification of SRO 1067:

Last year in October, the government introduced SRO 1067(1)/2017, and according to the authority it was issued to strengthened used car import schemes such as gift, baggage and transfer of residence and to curb the trade deficit of the country. But, after the issuance of SRO, it was presumed by many local used car importers that government banned the import of used car in the country. Government refuted the argument and asserted that it’s false propaganda. However, there was no denying in the fact that due to government’s sudden change in import policy, the import of cars into the country became difficult and their supply was also disrupted; around 10,000 cars were stuck at the port, while the premium of locally manufactured vehicles also reached an all-time high.

7 cars under 5 lakh in Pakistan

Fill a Form, Put it in the Box & Get Your Number Plate