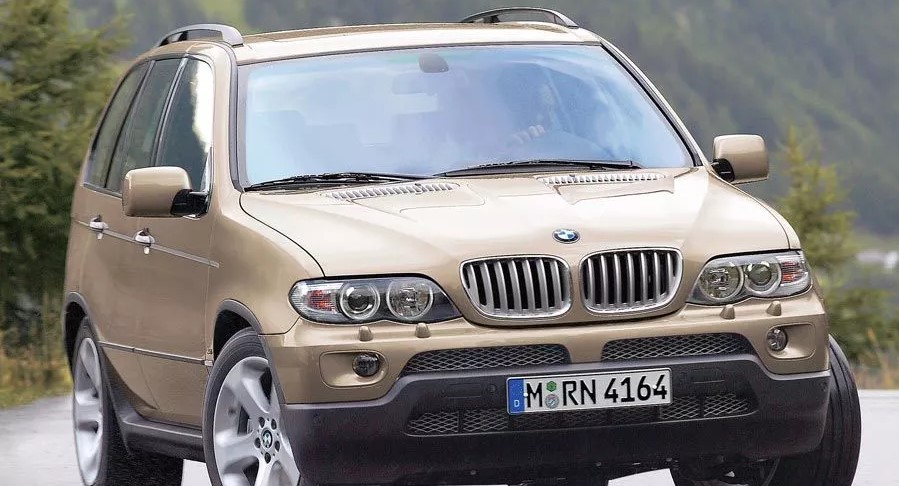 Model Customs Collectorate Islamabad said in a public notice that it is auctioning premium cars and four-wheel drive vehicles. These vehicles were either confiscated by the authorities or surrendered under austerity measures by Prime Minister’s House and National Agricultural Research Centre (NARC). The car auction aims to attract bidders in Islamabad and elsewhere.

The vehicles in the government-backed car auction include old and new models of Mercedes-Benz, Nissan Sunny, Toyota Land Cruisers, BMW X5 and Lexus Jeeps, and Mitsubishi. The bidders will obviously have to check the condition of these cars before buying as most of the car models are old.

Surrendered by PM’s Office and placed at I-9, Islamabad Dry Port

Surrendered by NARC and placed at Chak Shehzad

The auction will take place on April 11 (Thursday) at 11 am. The venue is Customs State Warehouse Plot number 281 of Islamabad’s G-12.

In September 2018, the federal government had organized the auction of ultra-luxury vehicles belonging to the Prime Minister’s House.

Information Minister Fawad Chaudhry, while speaking to the media, said the first batch of 70 vehicles had been sold above their market price.

The auction was divided into two batches. 70 cars were sold in the first batch. The second batch comprised of high-end luxury cars, which included the Mercedes Benz S-300, Maybach S-600, BMW 7-Series, BMW X-Series and etc.

As per our sources, due to the high price demand compared to the market, the auction of 10 – 12 cars got canceled and they will be up for auction in the next session, however, the date is yet to be decided.

The auction was held as part of Prime Minister Imran Khan’s austerity drive, and the money generated from this auction will be used for the well-being of the nation.

For the latest updates in the automotive world, stay tuned to PakWheels.com