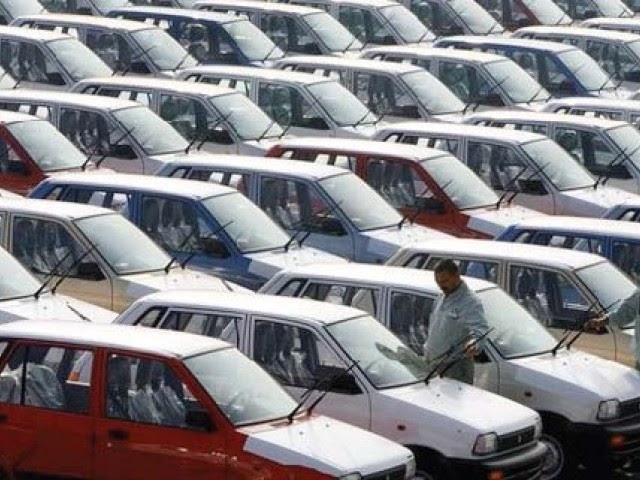 Auto Vendors express their concerns over the on-going negotiations regarding the Free Trade Agreement (FTA) between Thailand and Pakistan.

In a surprising move, yesterday, the Ministry of Commerce has informed Engineering Development Board (EDB) that Thailand has requested access to the auto-sector of Pakistan, due to its considerable potential. Sources report that Thailand has added auto-parts and vehicles to its request list for imports into Pakistan in its proposal. And in this regard, the EDB has called a meeting of local auto-market stakeholders in Islamabad on 10th of November to discuss the FTA between Pakistan and Thailand.

The EDB said that the Government has introduced the Auto Policy 2016-21, aimed to bring in new auto-investors in Pakistan, with lucrative concessions to new, as well as old OEM’s (Original Manufacturing Equipment). An important development in this regard is the official notification by Ministry of Commerce to EDB about fifth-round of negotiation between Pakistan-Thailand FTA, which is scheduled to be held on November 16 to 18 in Thailand. The draft request lists by both countries are to be discussed and finalized in the upcoming round of negotiations, as reported by DAWN.

Aamir Allawala, the former chairman of PAAPAM, said that Government should exclude automobile sector in the FTA negotiations. He said that duty concessions under FTA will supercede the existing tariffs announced by the Government, which means a potential roll-back of localized parts and in the loss of revenue. He further stated that this inclusion could potentially have a higher degree of backlash on the constructive efforts achieved with the new auto-policy to bring in new players in the automobile sector of Pakistan.

DAWN further reports that the Association of Pakistan Motorcycle Assemblers (APMA) Chairman, Mohammad Sabir Sheikh said that the main beneficiary of the FTA agreement will be the Japanese auto-assemblers in Pakistan.

Sheikh further added that Japanese assemblers are producing out-dated models of cars and bikes for the Pakistani market. However, they offer latest models of bikes and cars for the Thai market. The Pakistani market needs new models, purpose built for safety and added value, which can be achieved by carefully negotiating FTA’s and other agreements.

Newly Elected US President Donald Trump and His Love for Cars