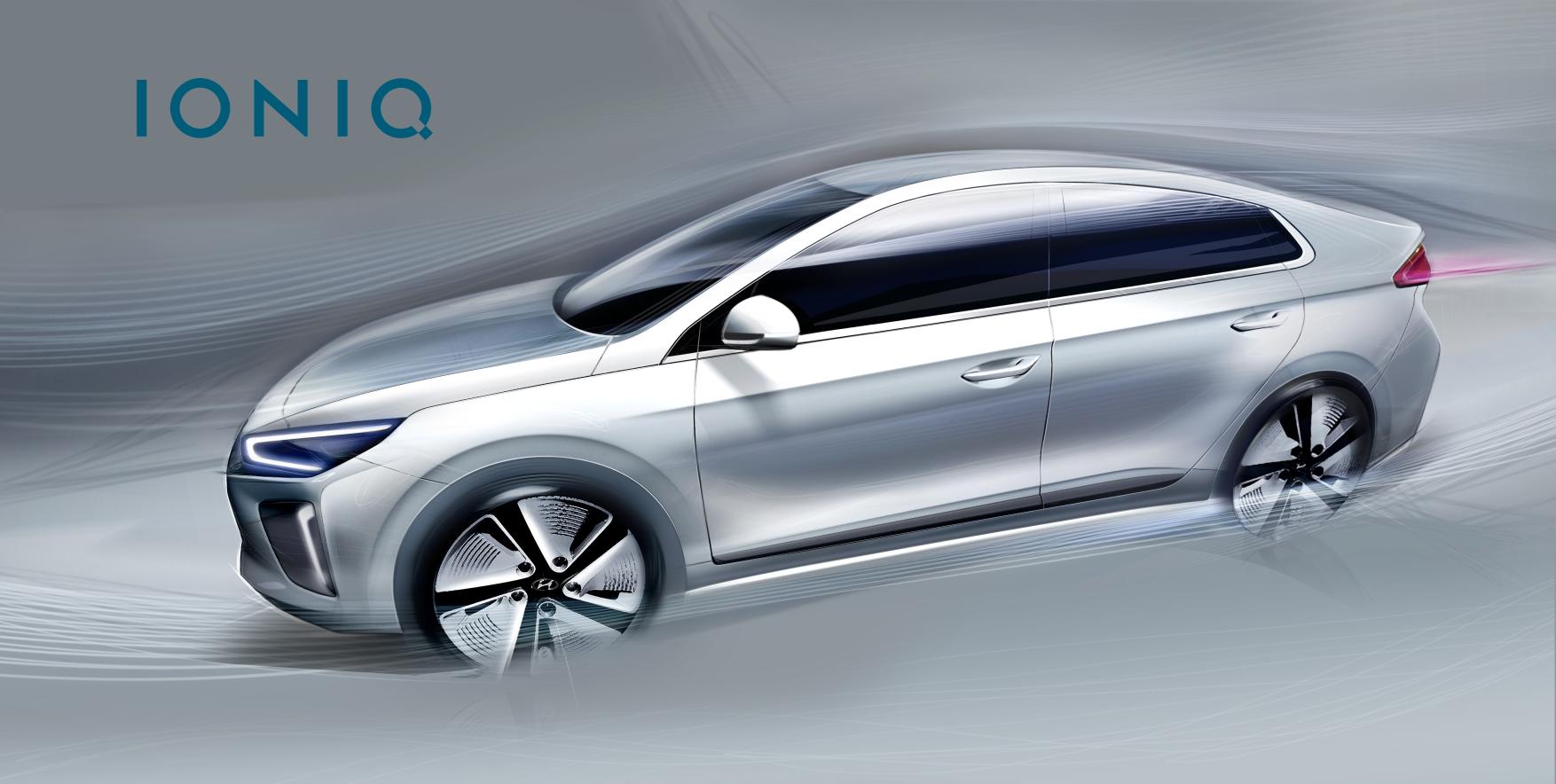 We only remember the Hyundai for the taxis but people who follow the brand or the ones who live abroad, have seen how Hyundai took away ground from Toyota’s feet. Its a realization of a dream for South Korea. Samsung, Hyundai, and KIA are few of the most recognizable brands in the world today and now, Hyundai is prepping up to take on world’s most successful hybrid ‘Prius’.

Hyundai has positively challenged Toyota’s vehicles around the world with some good looking cars and to challenge the Prius, comes the IONIQ whose teaser images were just revealed.

Though Hyundai claims that IONIQ is the first car ever to have three powertrain in a single body but they’re wrong in making that claim. Toyota Auris among many for example offers all electric, plug-in petrol/electric, gasoline/electric hybrid powertrains other than the normal combustion petrol and diesel engines.

Related: The Cars That Pakistan Once Had Evolved Into

IONIQ will also be available with all those three technologies for customers to choose from. While the Prius in our opinion has gone ugly, the IONIQ flaunts “sleek and simple” look with an exterior that reduces drag to increases efficiency, routine stuff for these green hybrid/electric cars.

This release of teasers mark the beginning of the marketing for the IONIQ, which will be launched in January 2016 in Korea, followed by in March at the Geneva International Motor Show and then New York Auto Show. 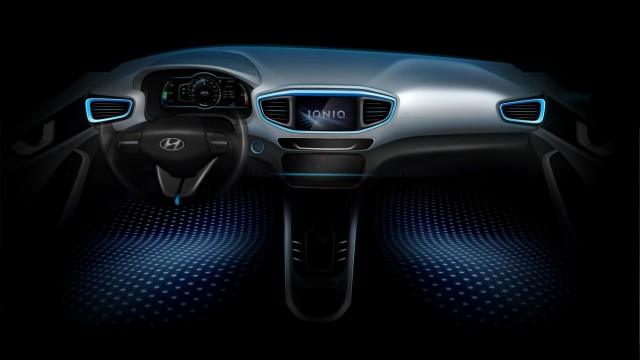