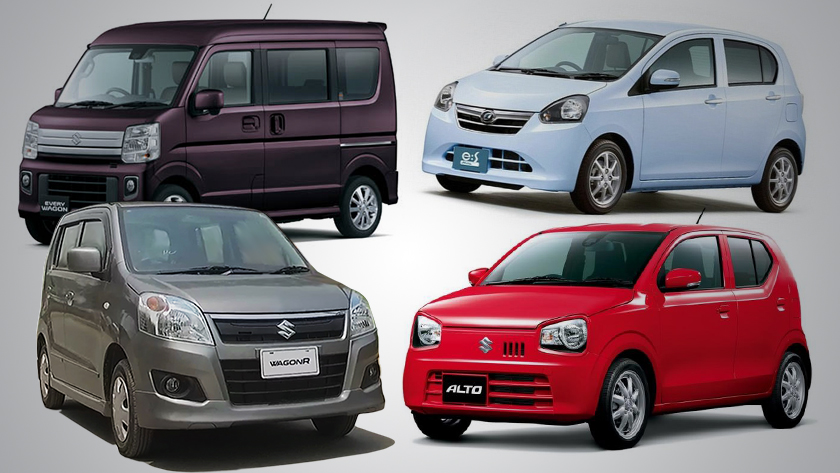 Amidst all the good and the bad things happening in the auto sector, the trend of Kei or 660cc cars doesn’t seem to fade away any time soon. In-line with the growing demand for fuel-efficient and fully equipped cars, people in Pakistan seem to show more interest in the economy cars.

Moreover, the expanding business of ride-hailing services is also one of the contributing factors in the increased interest in cars having 660 cc engine capacity.

In the 660cc category, people were more interested in Suzuki Alto, Suzuki WagonR, Daihatsu Mira and Suzuki Every.

However, Suzuki Alto and Wagon R have become popular in both categories i.e. 660cc and 1000cc. Other than this, in the 1000cc category, Toyota Vitz and Toyota Belta were the most searched cars in September 2018.

The most searched sedans in September were Toyota Corolla, Honda Civic, Honda City, and Camry. 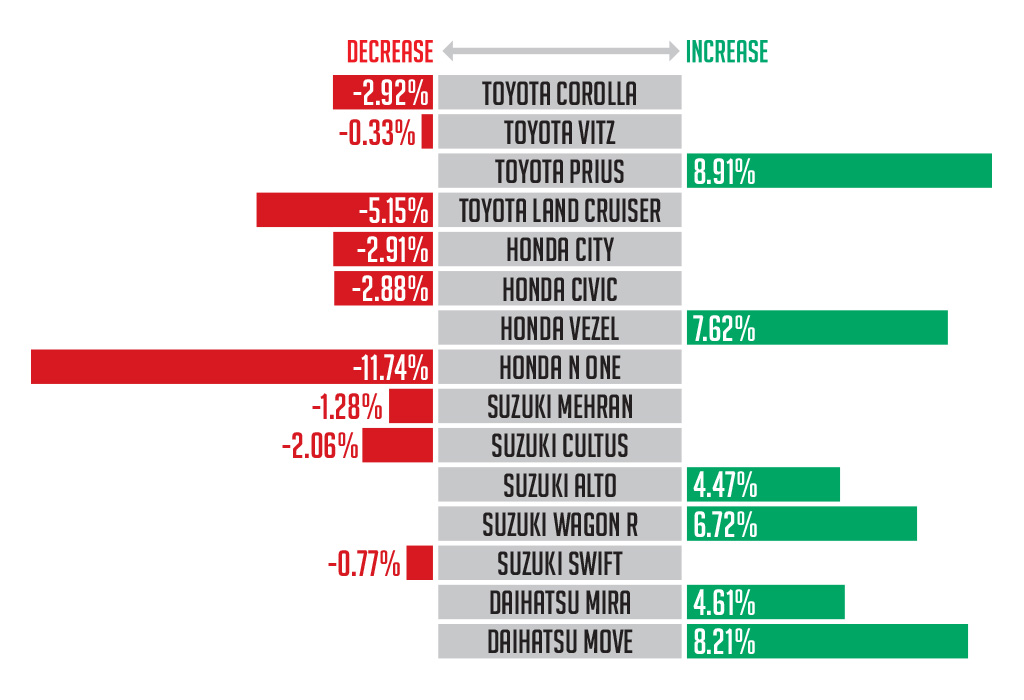 Read More: Car bookings fall by 30% due to ban on non-filers

SUVs are gaining popularity; as per the stats revealed by Pakistan Auto Manufacturers Association (PAMA), in August the total sales of SUVs rose by 17%. And just like the previous month, Toyota remained as the top searched brand in the SUV segment with Toyota Prado, Land Cruiser, and Toyota Rush as the most searched SUVs, and apart from Toyota, Mitsubishi Pajero was also the most searched car.

Honda Vezel, Toyota Ch-R, BMW X1 Series, and Nissan Juke were the most searched in the crossovers category.

Among the bike enthusiasts, Yamaha YZF R1 and R6 remained the most searched in heavy bikes category, and Honda CG-125 remained popular in the regular bike segment.

Reasons why PakWheels.com Certified Car Mela should not be missed!