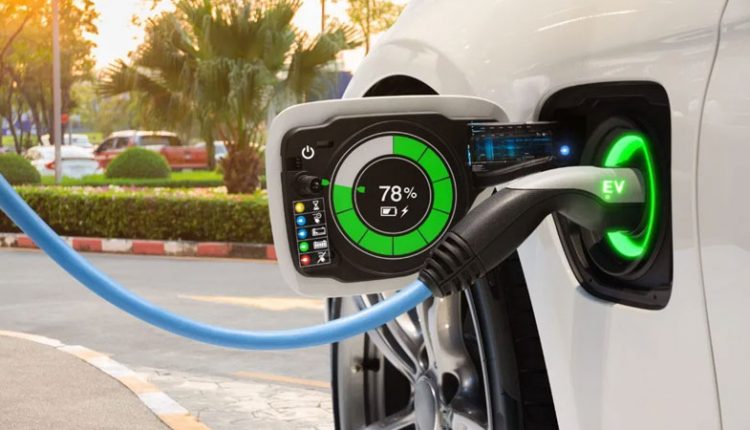 Electric vehicles are coming into fashion in our country. The government is putting in work to promote EV technology in Pakistan. They have recently approved the EV Policy and announced massive tax exemptions for 4-Wheeler electric vehicles in Pakistan. Supporting the good cause of cutting back on petrol dependency and shifting to electric vehicle technology, Pakistan Railways has decided to construct electric charging stations on its railway stations across the country.

Pakistan Railways is offering all of its stations to establish EV charging points. The Ministry of Railways has chalked out a plan to make this work. They are locating vacant plots beside the railway stations that can accommodate three to ten vehicles. In fact, they have already spotted more than 100 spots across Sindh including the Karachi Cantt Station and City Railway Station.

That’s not it. The ministry is actively accepting applications from private companies interested in building EV charging stations on its property. Once all the applications are in, the railway officials will then sit down with the interested companies and decide the fares of these EV power stations.

Currently, we have two electric vehicles in Pakistan, Audi e-tron and BMW i3. MG ZS EV is coming soon to the country. Sigma Motorsports is also planning to join this EV party with a hybrid car.

With the approval of EV policy and tax exemptions, there will be a lot of electric vehicles on the roads of Pakistan in the coming years. So, the need for electric charging stations in the country is a no-brainer. The development of these charging stations presents a profitable opportunity, and Pakistan Railways has called the shots.

The Ministry of Railway is already acting upon their plan of setting up EV power stations on its lands. Let’s see how things turn out in the future.

Not Wearing Seat Belts In The Rear Seat ? Think Again!