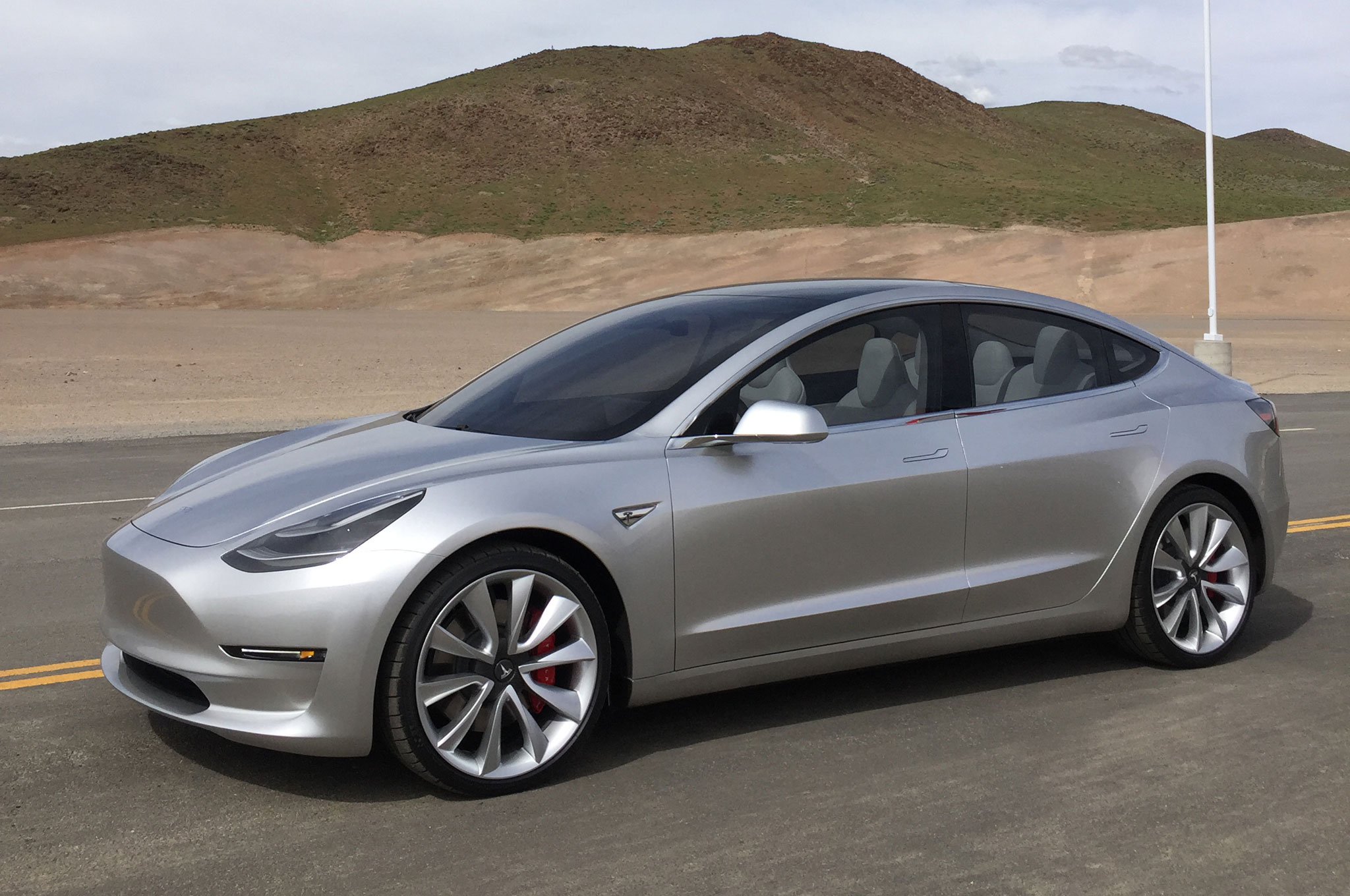 Tesla is considered to be the car equivalent of the iPhone maker ‘Apple’. And it just got better for a lot of people around the world as Elon Musk, Founder and CEO of Tesla just announced Model 3‘s formal launch in India, Brazil, South Africa, South Korea, New Zealand, Singapore and Ireland.

Tesla unveiled its mass market sedan at a special event a couple of days back. Elon Musk confirmed their plan to start selling in India when the production of Model 3 starts however, customers for all the new markets can start booking their car for an initial token amount of US $1000. These reservations can be cancelled anytime with a full refund. Deliveries for Tesla Model 3 will commence by the end of 2017 and already, there’s a pretty long waiting list so don’t expect your Model 3 to arrive anytime before the end of 2018 if you book your car today.

To know all the details on the Mode 3, read: Future of Electric Cars in Pakistan – Tesla Model 3 Instead Of Honda Vezel Or Toyota Prius

Model 3 prices start at US $35,000 which translates to around 23 lac INR but the car will be imported into India as a CBU (Completely built unit) therefore, incurring a 100 percent import duty, almost doubling its price. Tesla’s Chief Information Officer, Jay Vijayan, however said that the company is planing to build a manufacturing plant in India.