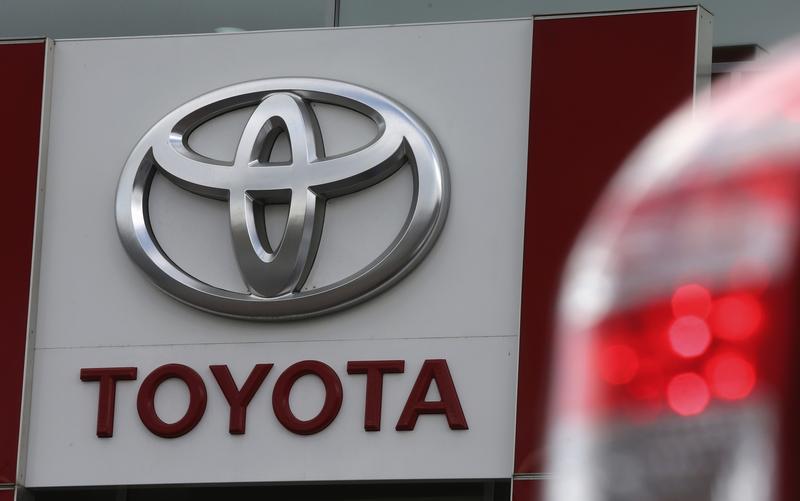 Toyota Is The Most Valuable Car Brand In The World, BMW Second!

The Japanese auto giant Toyota is leading the Most Valuable Global Brand study in the world of automobiles, according to the BrandZ Top 100 list released by Millward Brown. The list has been published 11 times in the past, and Toyota has managed to take the top spot for nine times.

The market research company Millward Brown releases its BrandZ Top 100 list every year, ranking the international brands according to their market value and other factors. The Millward Brown researchers take input about brand equity from more than 2 million consumers worldwide and combine it with data received from Kantar Worldwide and Bloomberg.

The other two spots, second and third, were taken by the German automakers BMW and Mercedes-Benz respectively. BMW was greatly helped due to the increasing popularity of its ‘i’ range vehicles (BMW i8) and the launch of the new 7-Series BMW which has been well received by the consumers and the auto journalists alike. 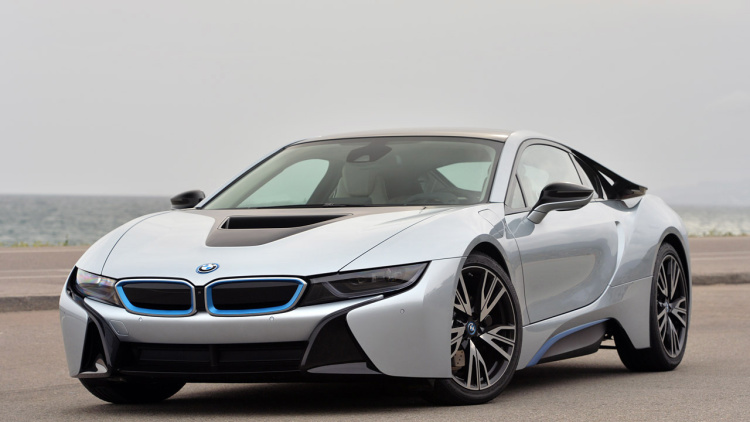 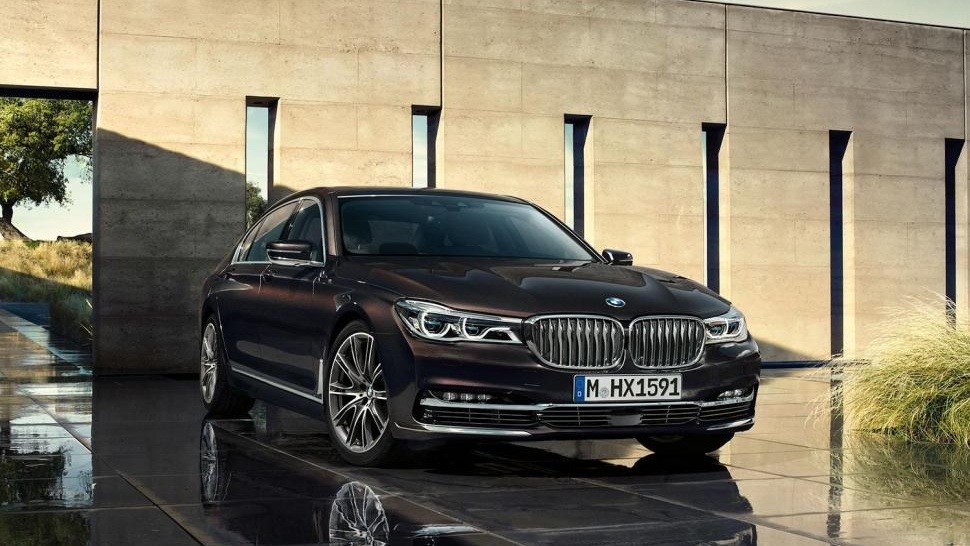 Similar, Mercedes-Benz received positive users’ feedback on its new and much improved Mercedes E-Class, as well as the increasing demand in the Chinese luxury car segment. China has long taken the title of world’s largest auto market from the US. And German luxury automobiles such as Mercedes-Benz are especially in demand in the emerging Chinese economy. According to BrandZ Top 100 study, Mercedes-Benz attained the highest amount of increase in value out of any brand in the automotive category. 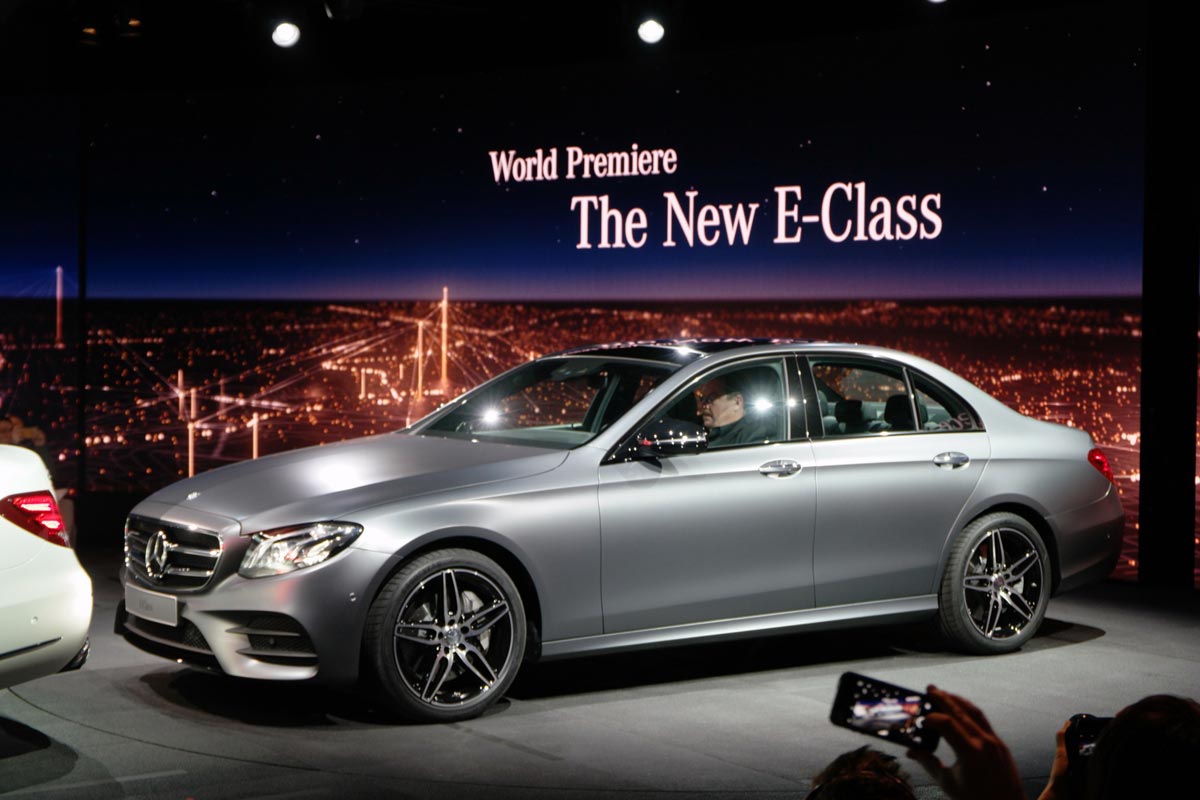 Rest of the list includes two other Japanese automakers; Honda and Nissan. Ford is the only American automaker in the Top 100 list. The increasingly popular Tesla didn’t make it to the Top 100 of the brands list, but it did make it into the Top 10 of the “Car” category. Tesla has managed to grab Volkswagen’s place in the Top 10 Most Valuable Car Brands in the World list. 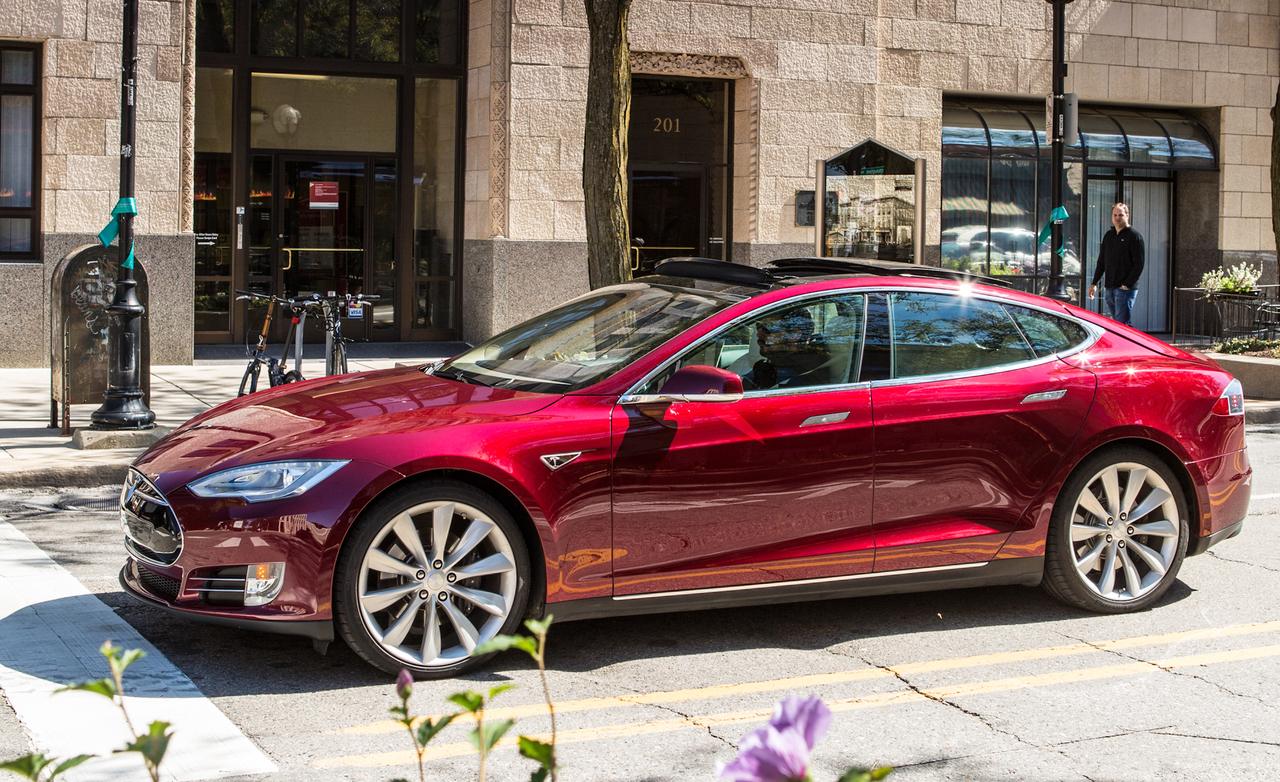 Although Toyota managed to be the leader among the automakers, overall it only managed to make it to 28th spot. The top 10 spots on the Top 100 lists is mostly taken by the IT companies like Google, Apple, Microsoft, and Facebook. Other automakers in the Top 10 list in the automotive category are Audi, Land Rover, and Porsche. The car company that didn’t make the list time is the luxury offshoot of Toyota Motors, Lexus.