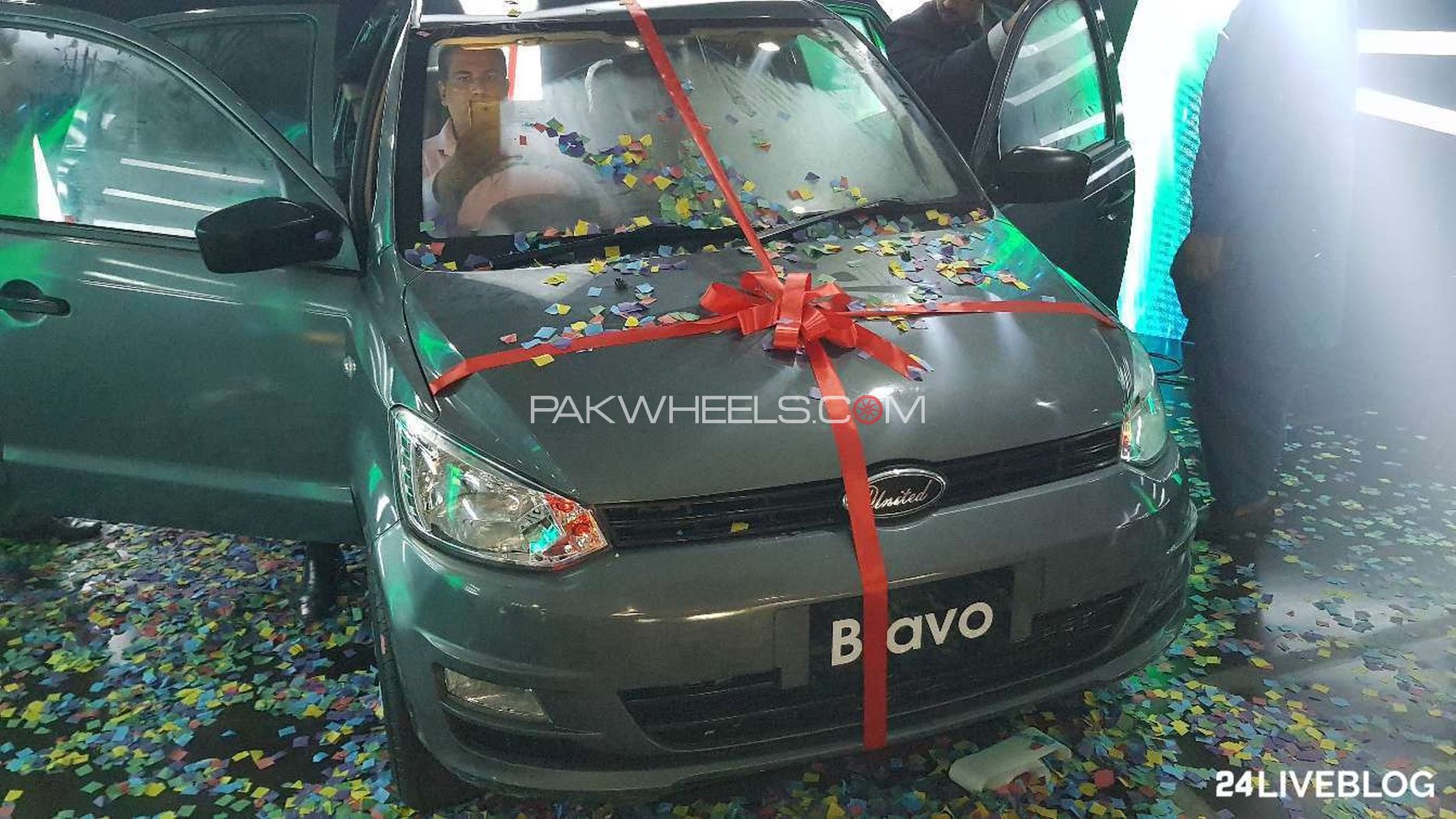 United Bravo at a glance!

Right after the launch, a lot of fuss was created about its build quality and hefty price tag, but little has been portrayed about its features. So, in this article, we will be focusing on the key features and options that Bravo is offering to its customers.

First on the list is a reverse camera, yes, you read right the car is equipped with rear parking camera, which is essential for vehicles to have in today’s day and time. The feature is not available in locally produced hatchbacks such as Mehran, Wagon R or Cultus, not only the hatchbacks but, locally manufactured sedans such as Honda City, Toyota Corolla XLi also don’t come with a reverse view camera. The other features include:

Bravo is a Completely Built Unit (CBU) and comes with 3-cylinder water cooled engine mated to a 4-speed manual transmission that makes 40 bhp and 60 Nm torque and is available in three colors; White, Grey, and Silver. 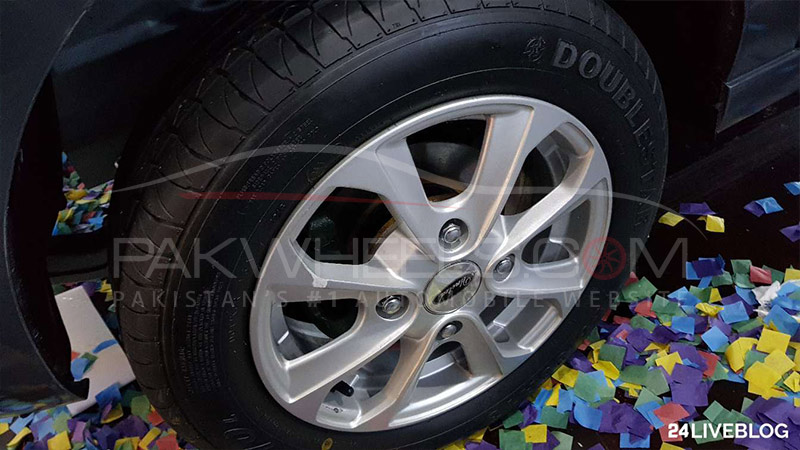 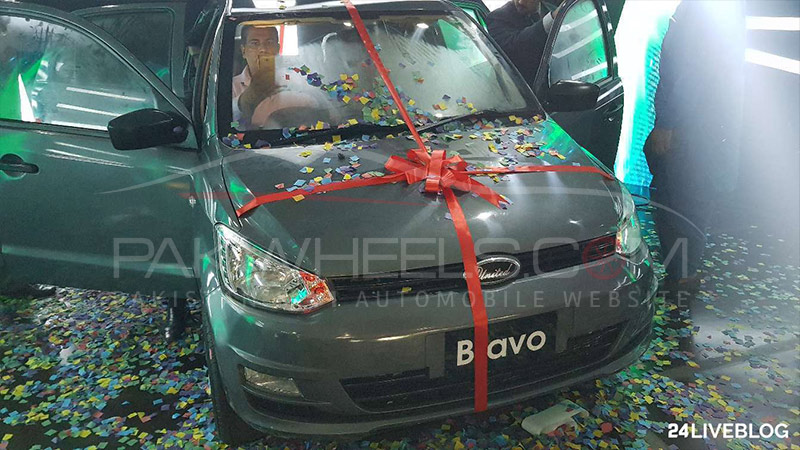 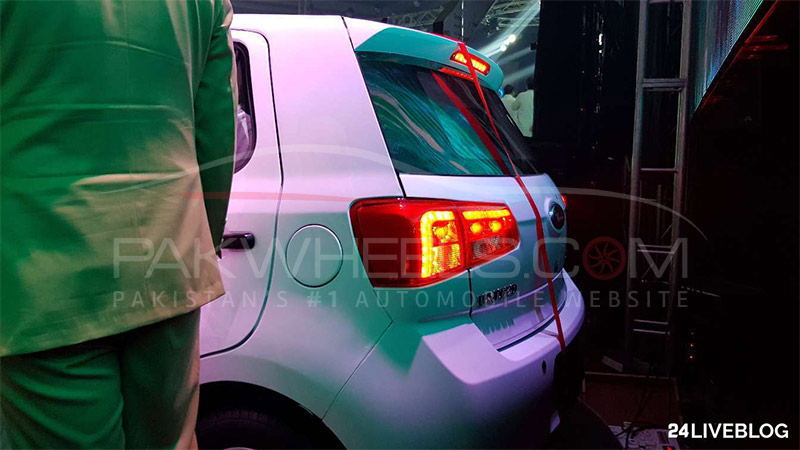 Lastly, the car is priced at PKR 850,000. It is to be noted here that while speaking at the launching event, the CEO United Autos Sana Ullah Chaudhary said they would be launching its automatic variant in a few months, and the company plans to introduce electric cars in 2019. 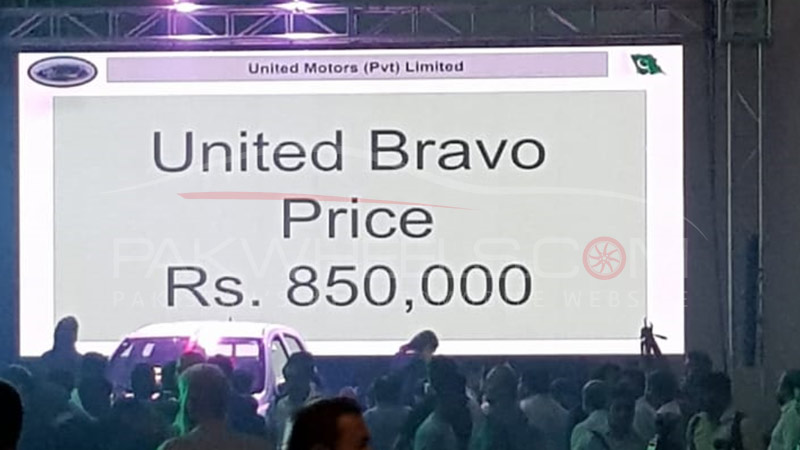 Tell us what you guys think about the features of this car and what you would like in this car in the comments section below.