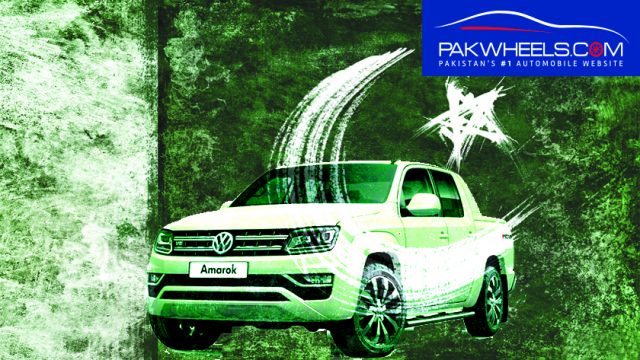 Volkswagen to start making cars in Pakistan by 2021

One of the famous German auto companies, Volkswagen AG, has collaborated with Premier Motors Limited, a Karachi-based company, to invest $135 million in a bid to make new cars and set up an assembly unit in Pakistan.

The company has finally received the government’s nod and it has planned to establish its plant in Pakistan. The federal government has awarded Greenfield Investment Status – for the installation of independent and new automotive assembly and manufacturing facilities for production of cars of a make not already in Pakistan – under Automotive Development Policy (ADP) 2016-21 to Volkswagen. It will operate under a joint venture with Premier Motors Ltd, media reports said while quoting officials in the Ministry of Industries and Production.

Volkswagen, which was previously traveling at turtle pace to set up operations in Pakistan, has now planned to set up its plant in a special economic zone in Balochistan, though it was previously reported that the plant would be set up in Karachi. Reports further claimed that the construction of the site will now kickstart and it will become operational to manufacture double cabin vehicles and vans by 2021, which is two years from now.

There was a great hype back in 2017 when Volkswagen and Premier Motors Ltd signed a Letter of Intent on 22nd June, 2017. The Board Member of Management of German Automaker Volkswagen Dr. Joseph Baumert met the premier at his office, and the premier assured him that the government would make sure that the company gets all the facilities and help it needs.

After the ADP, many foreign automakers from Germany, France, Turkey, Korea, China, Japan and UAE have collaborated with local companies to build car manufacturing plants in Pakistan.

It is worth noticing that Premier Motors Ltd is also the only distributor of Audi cars in Pakistan.