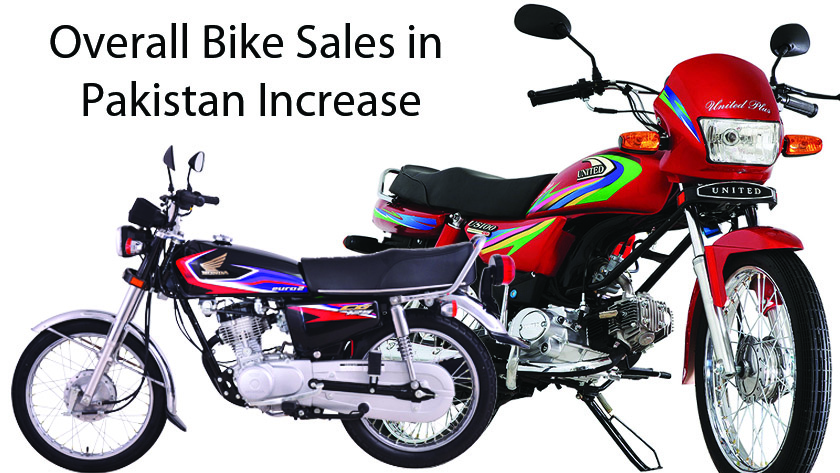 Pakistan Automotive Manufacturers Association has released the sales and production figures of both cars and motorbikes for December 2017. The sales of cars has been reported already, which was quite disappointing except for Suzuki which did marginally well. However, as compared to cars, the bikes performed well in December 2017.

Atlas Honda sold 90,823 bikes in December while 93,679 in November. It means that the company vended 2,856 fewer vehicles in December. However, on MoM (Dec16 vs Dec17) basis, there is an increase of 7.3 percent in the sales of Honda bikes. It is to be noted here that the sales figure which PAMA has released for Honda is a combined data of all of its bike products. Furthermore, the company has also increased the prices of its bikes by PKR 1000/-. Let’s wait and see if the price increase affects the sale of Honda bikes or not. In my humble opinion, it will not affect its sales at all; however, no one can tell the behaviour of local customers. 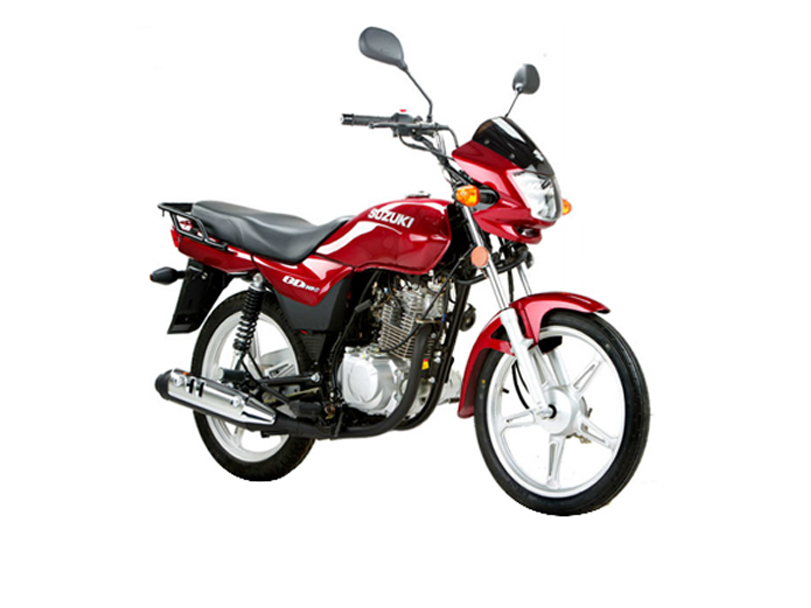 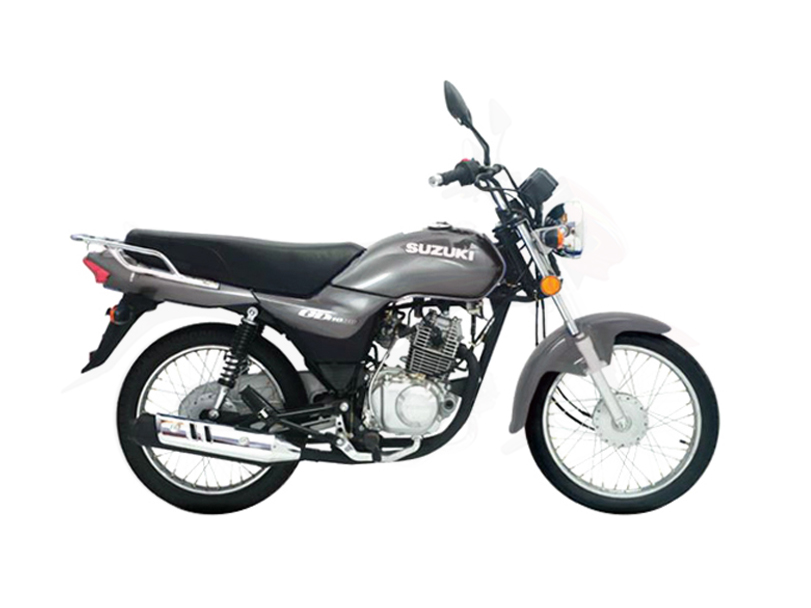 Yamaha, Ravi and Qingqi went on to sell 1,743 units, 1,593 units, and 61 units of bikes for December 2017 respectively. Lastly, Road Prince shipped 18,833 bike units in December 2017, and if we compare the stats with November, the company vended 3,842 more bikes in December, it means that Road Price bike sales rose up by 25 percent in December last year. 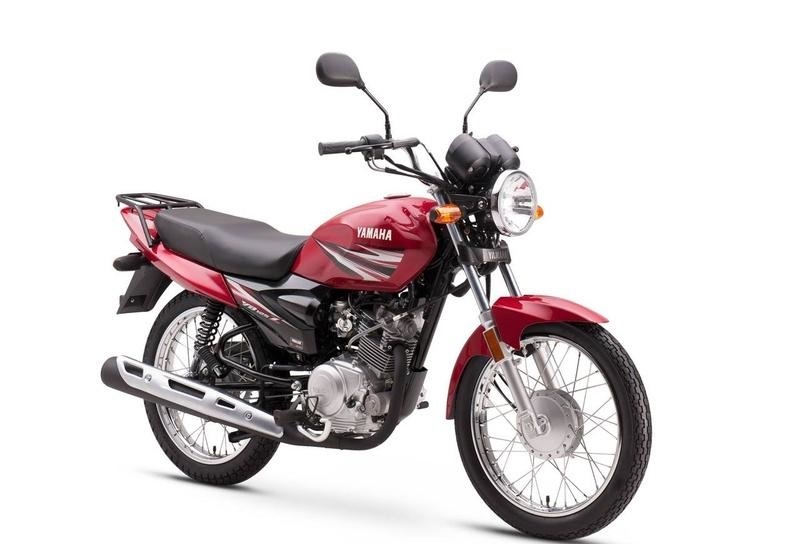 6 tips to increase fuel economy of your car