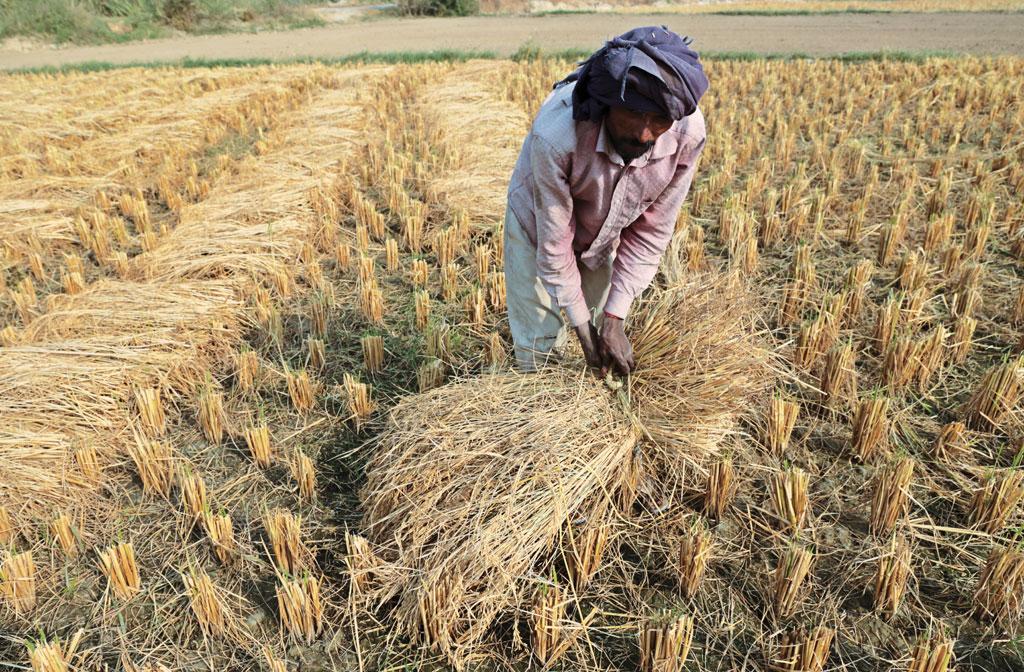 Pakistani scientist, Syed Hussain Abid has designed a system that converts straw from wheat, barley and sugarcane plantations into ethanol. The Imperial College London graduate holds a Masters’ Degree in Innovation Design Engineering and hopes his project will change the way fuel in used in the country. 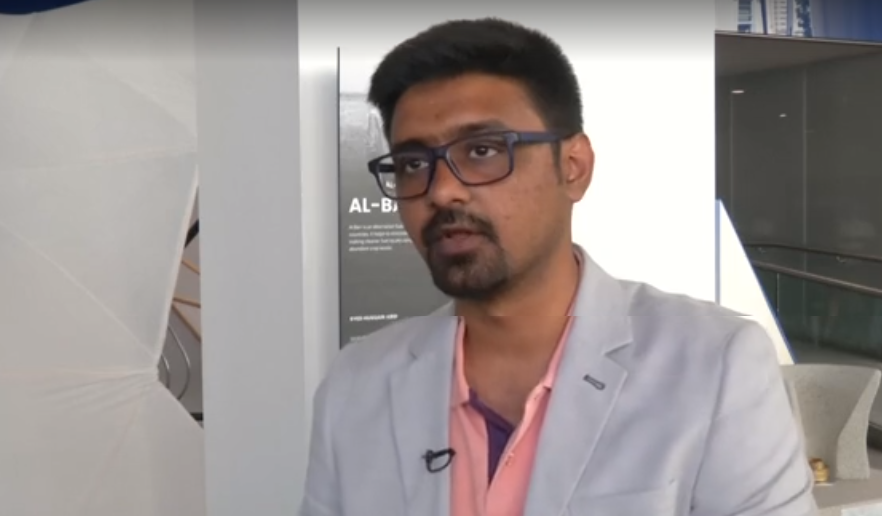 With the potential to harvest energy from over 50 million tonnes of straw that goes to waste in farms every year, his model called ‘Al Barr’  (Arabic for infinity) ferments and distills ethanol into usable fuel. This can then be used as a blend in automotive fuel, or as a more hygienic way to power stoves in kitchens across rural Pakistan, which are currently powered by methane from cow dung.

In many developed and emerging economies across the world, ethanol is used as a motor fuel additive that helps it burn cleaner and emit fewer harmful gases into the environment. Common blends include the E10, which is standard in the United States and contains up to 10% ethanol, and the more environmentally friendly E85, whose name also corresponds to its percentage ethanol content.

Read also: 5 Factors that Affect the Fuel Economy of Your Car 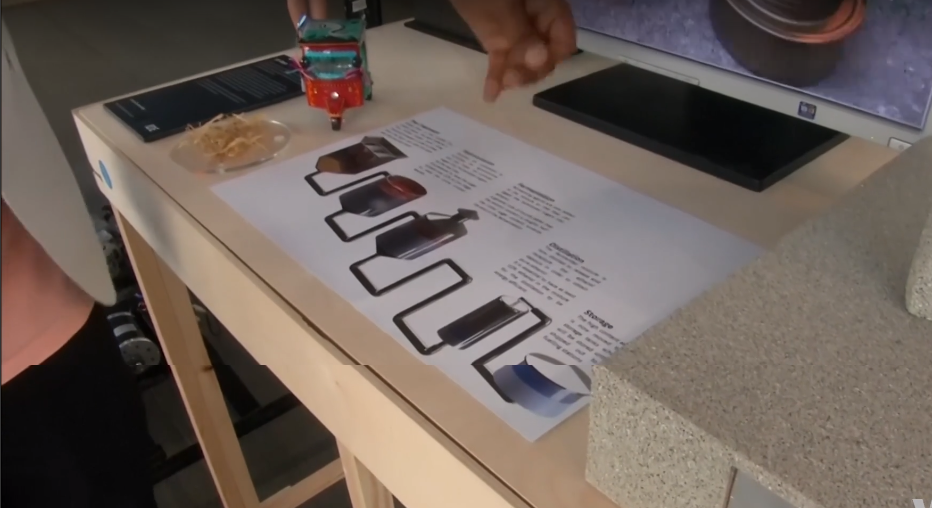 Currently, Pakistan spends over $20 Billion to import fuel from other countries every year, a significant cost to the economy that can be easily subdued using ethanol as a fuel additive. Although the production of Ethanol in the country has increased steadily over the past five years, the government is not active in promoting its use, and as a result over 50% of local production is exported to Europe and the Far East.

At present, the government does not offer financial assistance or tax benefits for the production or marketing of ethanol or ethanol-blended fuels. Research and development on growing the use of locally produced ethanol is also not currently supported by the authorities in Pakistan. The only noteworthy development in this regard was that of PSO’s launch of an E10 Ethanol fuel blend in 2006, which was later discontinued.