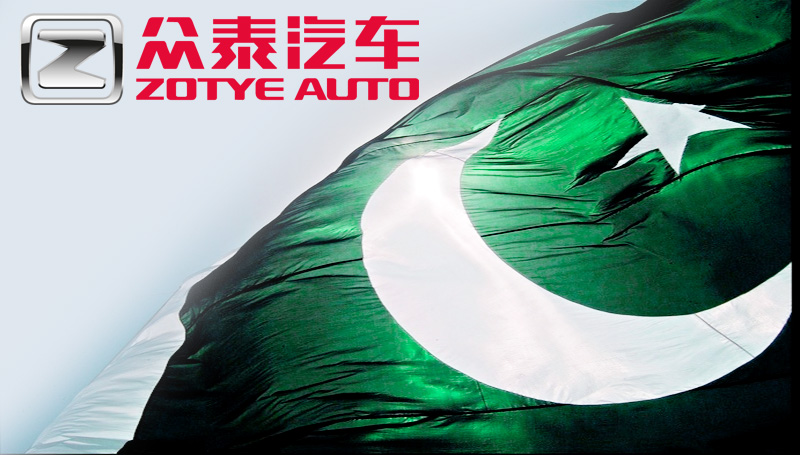 Zotye Holding Group, which is based in Zhejiang China, has shown interest to set up a manufacturing and export station in Pakistan for which they will enter into a joint venture with Raja Group of Industries (Fiat cars in Pakistan). The news which surfaced in September 2014 created a ray of hope among auto enthusiasts of Pakistan, who wish to see a change in the auto sector. The setting up of a joint venture with Raja Group will also oversee exports of Zotye vehicles to South East Asian markets. However there is not much information available on the proceedings of this venture, better yet we can have a look at what Zotye has to offer in their lineup. 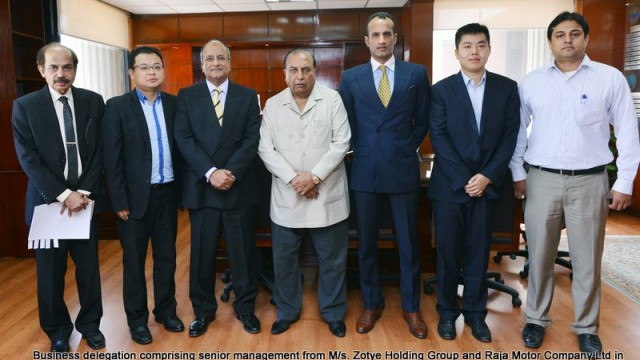 The factory of Zotye Holding Group in China occupies a total of 1.2 million square meters and has more than 3000 staff with total assets of over 3 million RMB. Zotye mostly develops vehicles based on either acquisition of an out-gone platform, or simply copying a successful model like most Chinese manufacturers do. They are best known for their popular mini SUVs, which accounts for nearly 83% of Zotye’s sales. Besides manufacturing vehicles, Zotye also develops new energy (electric) vehicles, engines, auto parts, auto molds and transmissions. Below are some of the vehicles they produce in China:

While it’s highly unlikely for Zotye to bring an electric vehicle here since our infrastructure is far for accommodating an EV, the soon-to-launch E200 EV is worth a mention. This cute little two doors electric car is powered by an 82hp electric motor with 170nm of torque and a top speed of 150km/h. The range is 220km with a full 8-hour recharge via a 220v power outlet. The E200 EV is expected to launch in China, by April with a price tag of 70,000 Yuan which is roughly PKR 11 Lac. Zotye does produce a few more mini EV, but the E200 is the most impressive among all, probably underpinning a ‘Smart ForTwo’. 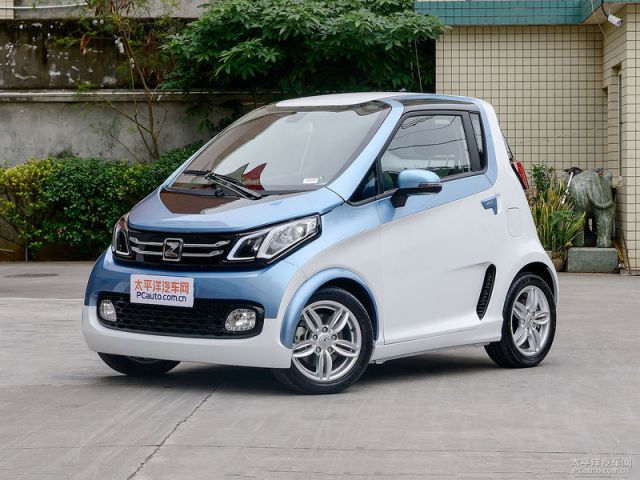 X5 is one of the best selling models of Zotye with sales well above 12,000 units a month. While the name X5 links to a BMW SUV, the Zotye X5 is visually quite identical to Volkswagen Tiguan. With a starting price tag of 79,800 Yuan (12.6 Lac PKR) the X5 comes with a 1.5 liter Turbo engine producing 150hp, mated to either a five-speed manual or a CVT gearbox. Zotye plans to initiate a new brand of vehicles called ‘Damai’ hence the X5 have a different naming convention compared to rest of the Zotye lineup and will be pLaced under Damai brand. 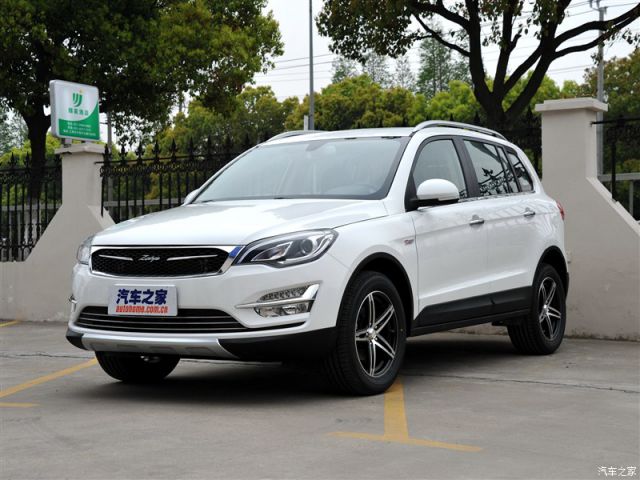 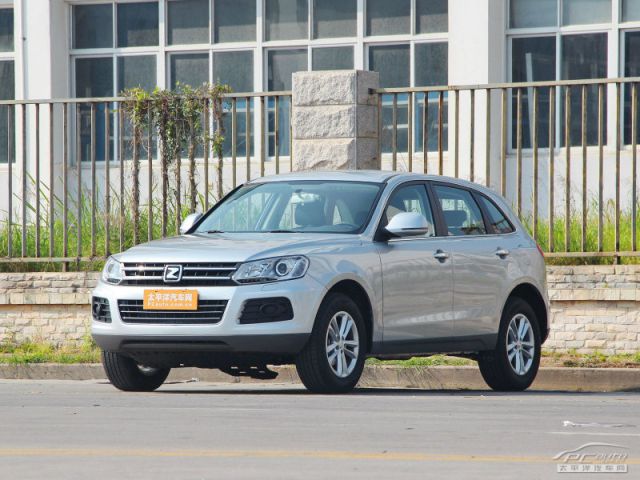 Z100 is the cheapest car available in China; it is powered by a 1.0-liter 4-cylinder engine with 56hp, mated to a 5-speed manual or a 4-speed automatic transmission. Price starts from just 30,000 Yuan (4.7 Lac PKR) to 35,000 Yuan (5.4 Lac PKR). It is said that the Z100 is based on 7th generation, Suzuki Alto. Zotye did acquire the intellectual property rights to the 2nd generation of Alto. However, there is no news on the acquisition of the 7th gen Alto platform. There is also an electric version of the Z100 available called as the Z100-EV. 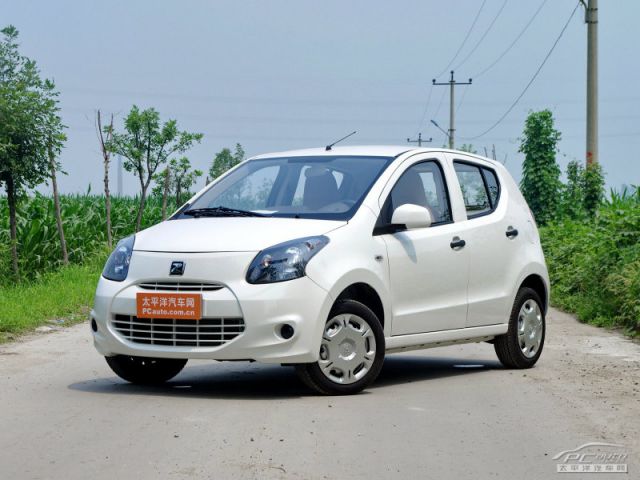 Unmistakably a Chinese Toyota Allion! The Z300 is powered by a Mitsubishi-sourced 1.5 liter engine with 120hp mated to either a 5-speed manual or a four-speed automatic transmission, as well as a 1.6-liter turbo with 150hp. The Z300 is priced just around 60,000 Yuan, which is around 9.4 Lac PKR. There is also an electric version available called as the Z300-EV. 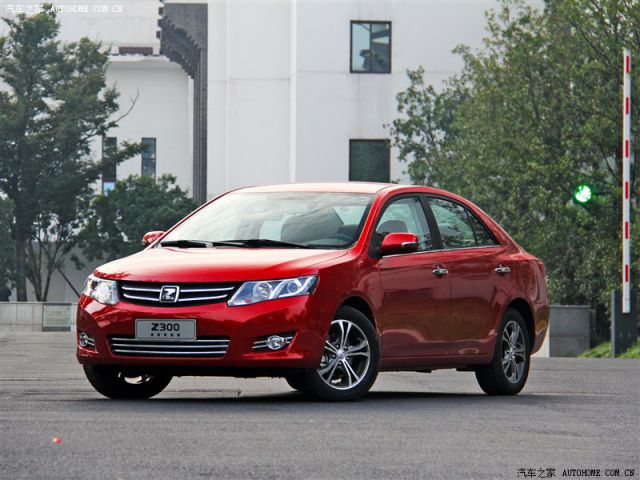 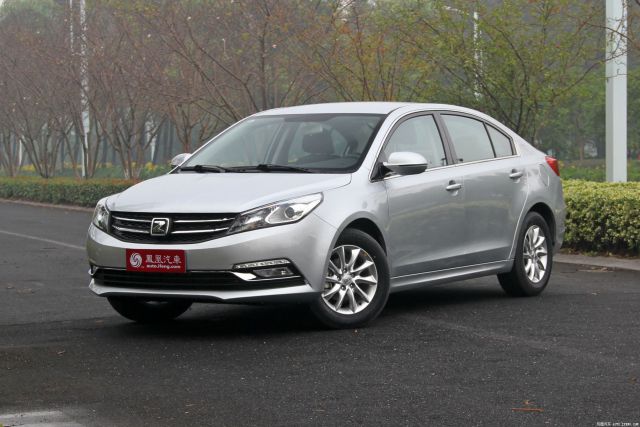 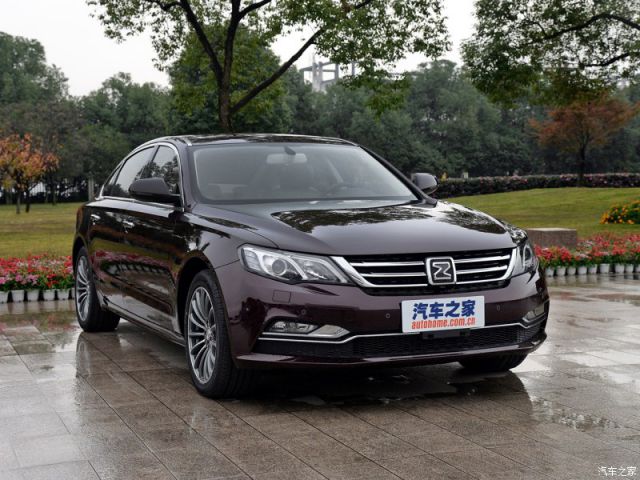 Surely it will take time for Zotye to build up their base here. They have an interesting blend of actual and copied vehicles, the Z100 hatchback and Z300 sedan can do well here. So does the T600 and X5 SUV, however, only time will tell what is going to be offered to an auto consumer here. Zotye has always remained popular in China due to smaller SUVs, once they used to produce Daihatsu Terios knockoffs and did quite well in terms of sales. Zotye is doing reasonably good in export markets.

FAW, another Chinese brand, had to work extra hard to make their name in Pakistan. Not only did they sell their cars through a genuine dealer’s network, they had to make sure they provide great after-sales service to their customers.

Though Raja Group doesn’t have a very impressive track record, teaming up with Zotye, they can establish a name in Pakistan by offering good quality affordable cars with proper after-sales support. Yamaha took almost five years to set up its base here, let’s see how much time Zotye will take, Pakwheels will keep you updated.

Go through the gallery for more photos.

Watch these cars in motion.