Takata is a Japanese company, which is one of the leading suppliers of Airbag systems with a whopping 20% worldwide market share. Back in April 2013, a recall was put into motion for a total of 3.6 million cars installed with defective Takata airbags which were manufactured by Takata’s Mexico plant.

The scope of the recall has since been increasing with more and more cases emerging worldwide. On May 2015, Takata Airbag Recall became the largest auto recall in history. This May, both Honda, and Mercedes-Benz expanded their recall adding around 22 million cars to the recall tally. 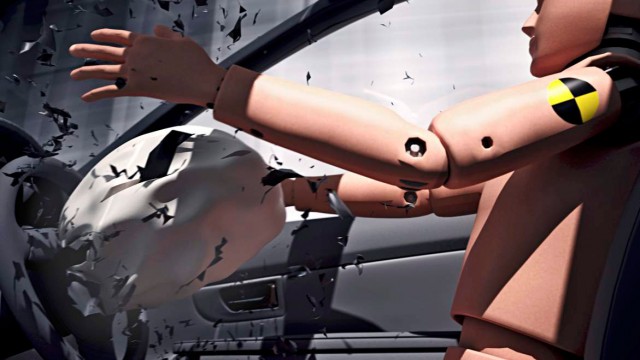 What are the consequences of a defective airbag?

A defective Takata Airbag could deploy explosively if the inflator housing breaks in a crash, metal pieces from the airbag can be sprayed throughout the passenger cabin, injuring and possibly killing car occupants. According to NHTSA to date, ten deaths and more than 150 injuries have been reported in the US alone. Moreover, representatives from Honda also stated that they knew of more than 100 injuries and eight deaths including one fatality in Malaysia. 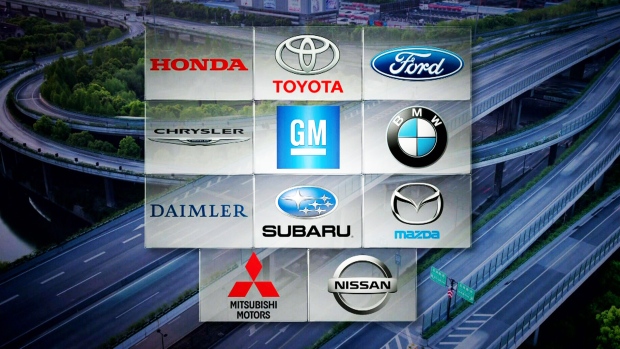 Which cars have been affected?

Vehicles made by 14 different automakers are included in the recall to replace front airbags on the driver’s side, passenger side, or both, in the US. The defective airbags were mostly installed in cars from the model year 2002 through 2015. As far as our local market is concerned, Honda Civic and Toyota Corolla are the two cars listed in the recall while a Honda City in Malaysia led to a fatality. So far, all reported injuries and deaths have been recorded in Honda vehicles.

Why should Honda Atlas and Toyota Indus take action over this?

According to representatives from both Takata and NHTSA, airbag inflators seem to be vulnerable to consistent high humidity and high-temperature conditions both of which are present in Pakistan’s climate. As mentioned before, the scope of this issue has been ever increasing, and NHTSA reported that more than 88 million cars outside of US might have been fitted with a faulty airbag. Since the identification of vehicles with defective airbags has been difficult due to TK Holdings Inc. failure to keep proper quality control records, both Honda Atlas and Toyota Indus should look into this matter themselves to come up with an appropriate recall plan or a press release to ensure whether Pakistan-made cars face this issue or not .