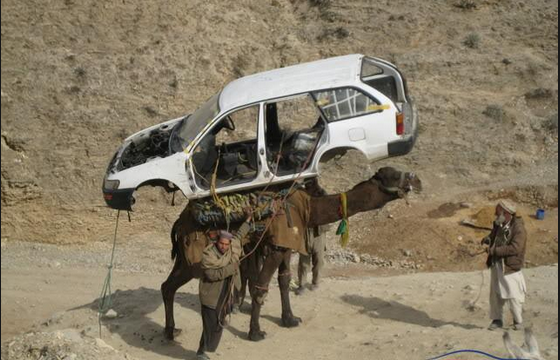 Non-custom paid cars: A menace that needs to end!

Non-custom paid cars, commonly known as NCP cars, are one of the biggest menaces concerning the local auto industry. People neglecting the consequences buy these cars just to save money. In this blog, we will be telling our readers what they are getting into if they buy a non-custom paid car.

People think that non-custom paid car is cheap and that’s why they should purchase it, however, it is an illegal activity which not only harms the economy, the national treasury of the country as one is not paying the duty and taxes on the car but also openly declaring that they are not a good citizen. The papers which you have made for the vehicle with trickery is also illegal–meaning you are committing another fraud, which might land you in jail if the law enforcement agencies catch you. 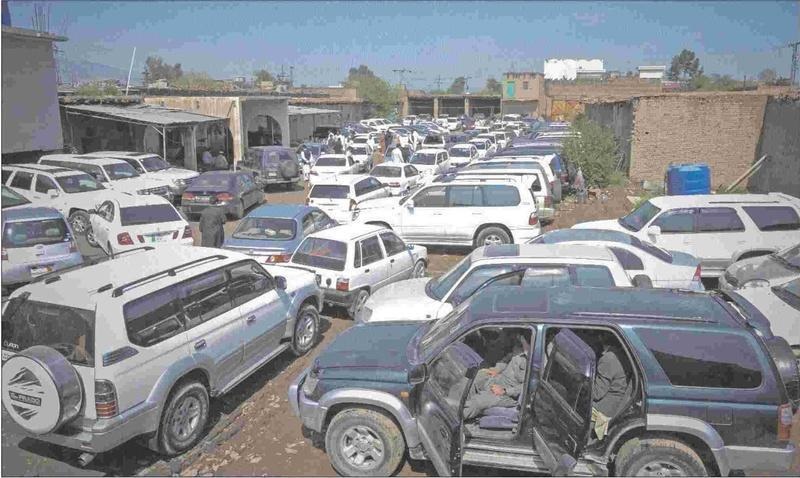 Non-custom paid cars are smuggled into the country in bits and parts through illegal means and are then assembled locally by mechanics across this side of the border. The people who are assembling these disassembled vehicles are not experts. Simply put, the quality and integrity of the vehicles are compromised once they are dissembled and assembled again. Automakers across the globe put extra effort into the manufacturing of these cars, making them as safe as possible. And all that becomes compromised.

Read Also: Non-Custom Paid Cars In Pakistan Should Be Allowed Or Not?

Furthermore, it is also observed that the people who are running these kinds of shady non-custom paid car businesses; offer Japanese or German cars in cheaper prices compared to the prices what is being offered in other countries or in their respective manufacturing countries. There are two possible scenarios as to why they are selling cars this cheap. First is that the car is stolen and they are selling you as non-custom paid car. The people who buy non-custom paid cars don’t go to the customs office to verify the car they are purchasing; whether it is not the stolen one or not, as they know that they are doing an illegal activity. And if got caught by the police they could face the prison up to many years for fraud.

The second scenario is that the one who is selling these vehicles will ask you to send them some portion of the money out of the whole price and after receiving the money they will send the cars to them. However, they get the money and run away with it never to be seen again. Not only did you not get the car but also lose the money you have sent to the seller. 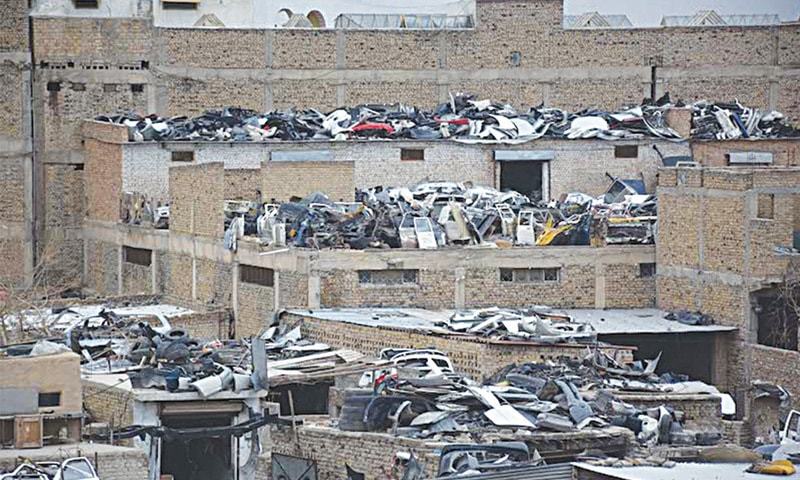 We are stressing on this point that government has not announced any amnesty for cars except for in 2013 and it is to be noted that the status of non-custom paid vehicles which were legalized in 2013 are not fully cleared as some cars are still facing registration problems.

There is no doubt that the price tag of non-custom paid cars attracts the potential buyer, but it is advised always to buy a custom paid vehicle to avoid any problem and getting yourself behind bars.

Mr. Suneel Munj has described in detail the problem of buying non-custom paid cars, see his views on this matter in the video below:

10 tips to help you drive safely in the night