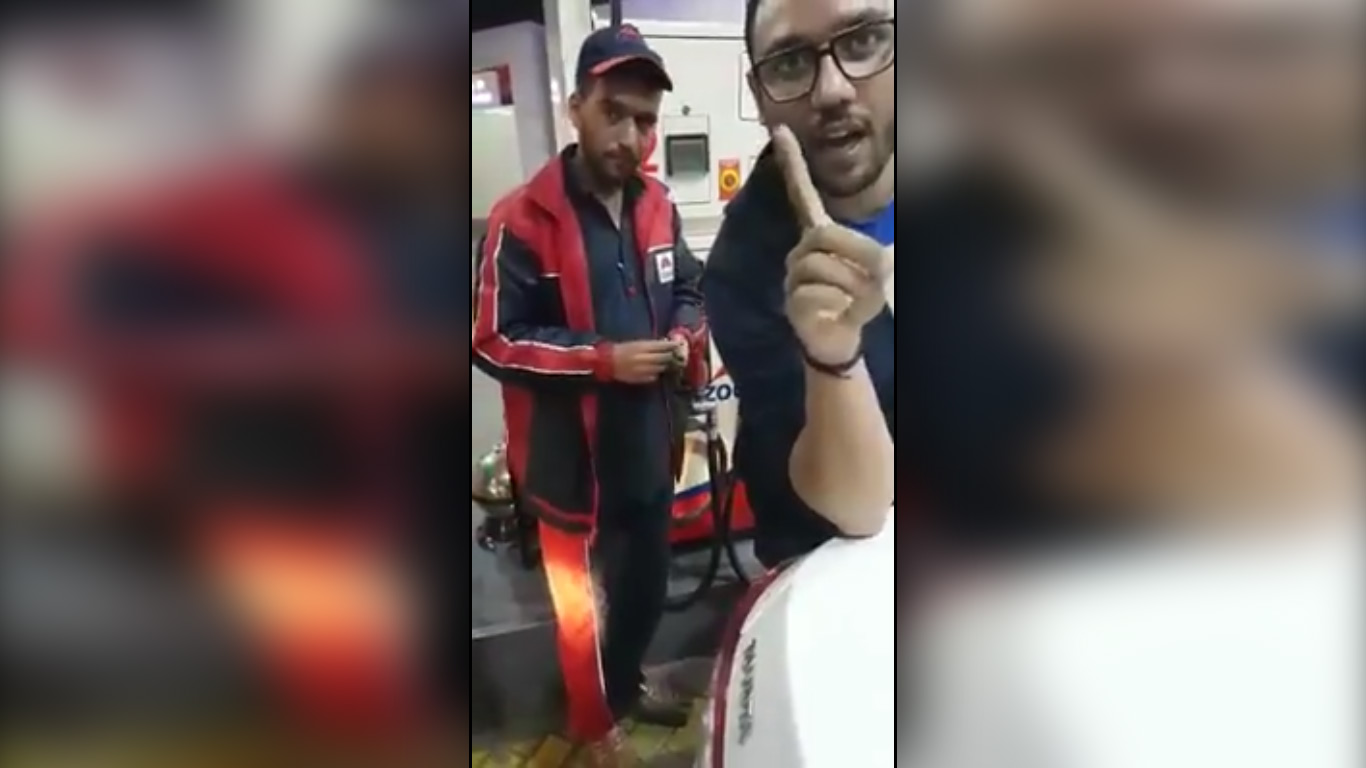 Scamming at petrol pump stations is nothing new, but catching the wind of these well orchestrated play is a big deal. Same story happened with three gentlemen. It was a normal visit to a petrol station and they asked the attendant to fill the car with 1000 rupees worth of petrol. The situation became interesting when the gentlemen sitting inside the car noticed the fuel meter running erratically. A simple walk out of the car and bill collection from both attendant and digital receipt of previous transaction from the fuel pump revealed that they had been scammed for more then 507 rupees. This incident happened at the Zoom Petrol Pump, M.M Alam Road Lahore. I believe that all of you proceed with extreme caution and vigilance while refueling at all petrol pumps.

As a precaution I would like to quote a previous blog entry from PakWheels.com, there are four majorly employed scamming tricks:

And following is the video of how those gentlemen caught the scammer.