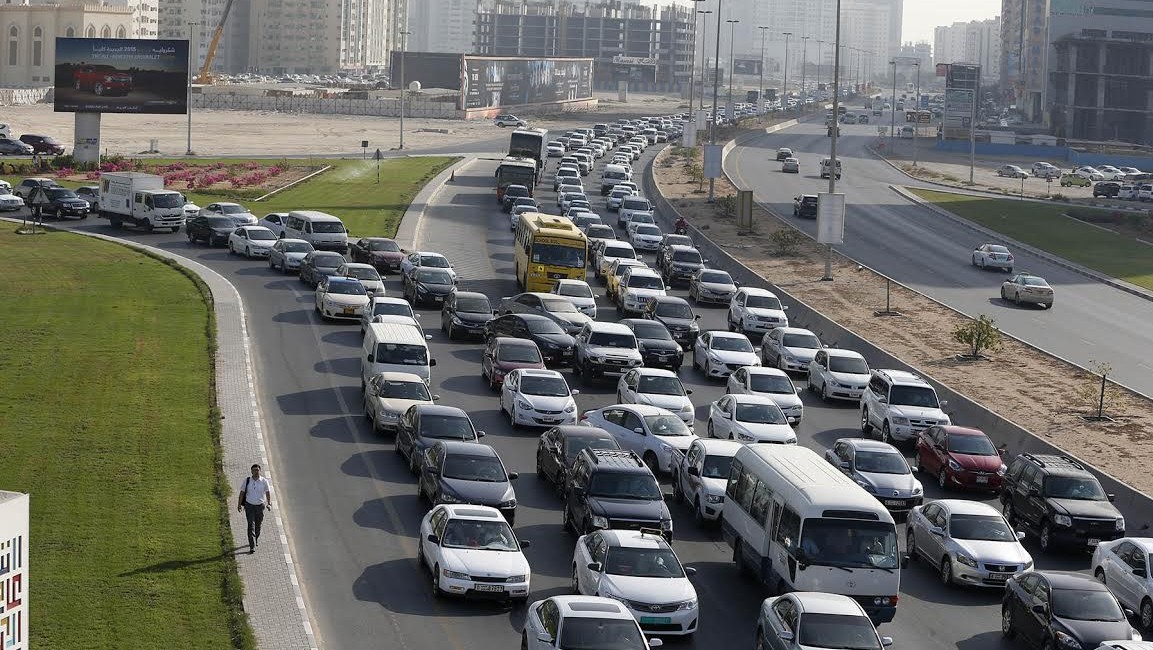 250 Traffic Accidents Reported In Dubai On 1st Day Of Ramzan

It can be very hard to fast in such hot weather and do your daily chores as well. From going to the office or to pick up the kids from school, everything becomes tiring and exhausting. And it is not uncommon to have accidents in such conditions. The number of traffic accidents increases to quite an extent in Ramzan. On Monday alone, Dubai Police‘s command and control room received 2,419 calls.

Also Read: Road Traffic Accidents, Injuries And Fatalities Peak In The Month Of Ramadan In Pakistan

On the first day of Ramzan, over 250 road accidents were recorded in Dubai. Most of these accidents were minor in nature, but two were categorized as ‘major accidents’ and caused some serious injuries to two motorists.

Director of command and control room of the Dubai Police, Major Khazraz Majid Al Kharzaji, told that the majority of the calls were received between 2.30 pm to 7.30 pm. That is more than 250 roadside accidents in just 5 hours. On Tuesday, a woman lost her life in a traffic accident in Ras Al Khaimah when she crossed the road that was not marked for pedestrians. 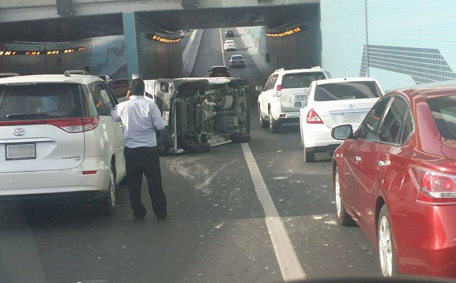 Major Al Kharzaji blamed the motorists for speeding on public roads near the iftar time. He warned people to refrain from breaking the law and advised them to abide by traffic laws and to drive carefully. He further said that people should show some patience during the Holy Month of Ramzan.