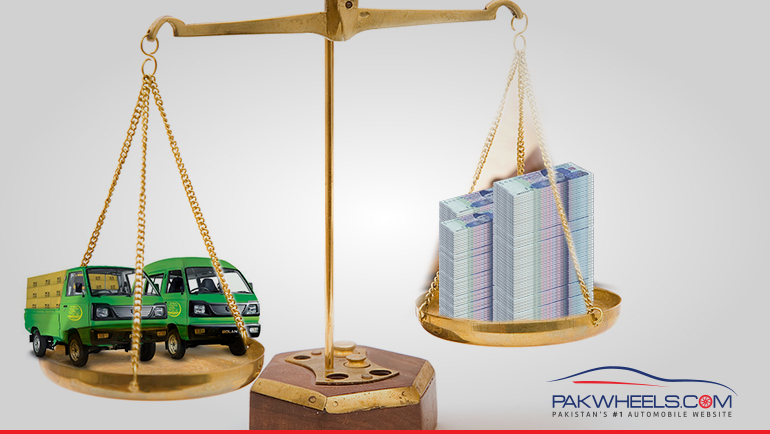 United States was recently looking for its next stealth bomber and there were only two companies that were fighting for the contract. Northrop Grumman, and a Lockheed-Boeing consortium while Northrop was the company behind the B-2 Spirit Stealth Bomber, still, the Lockheed Martin and Boeing’s consortium for the mega government contract worth billions of dollar spanning over multiple decades, was a strong contender against the financially ill and lone Northrop Grumman but folks at Pentagon decided in its favor. Choosing Boeing-Lockheed (essentially Lockheed) would’ve knocked out Northrop leaving no one but just Lockheed, with the Pentagon’s entire fixed-wing tactical and strategic combat aircraft portfolio dependent on it. Even strategically, it’s always good to keep some homegrown competition regardless of the commissions involved. 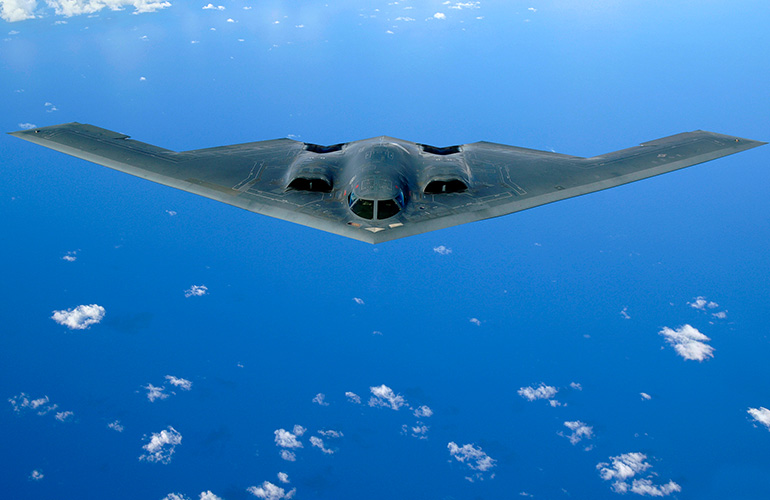 The Americans found the Japanese 4×4 during WW2 which they then brought home, gathered all the potential automotive manufacturers and gave out requirements to build one for the US Army and thus, Jeep as we know it today was born. (Please don’t dwell in to the precise history of Bantam and Willy’s MB)

Moving on to today, after the US military spent close to a decade of picking up a replacement for the Humvee, with a fierce competition between Lockheed Martin, AM General and Oshkosh Defense; the trio put out 22 prototypes to be rigorously tested. Eventually, Oshkosh Joint Light Tactical Vehicle (JLTV) won the military contract worth US$ 30 billion, and a production of 54,600 vehicles. 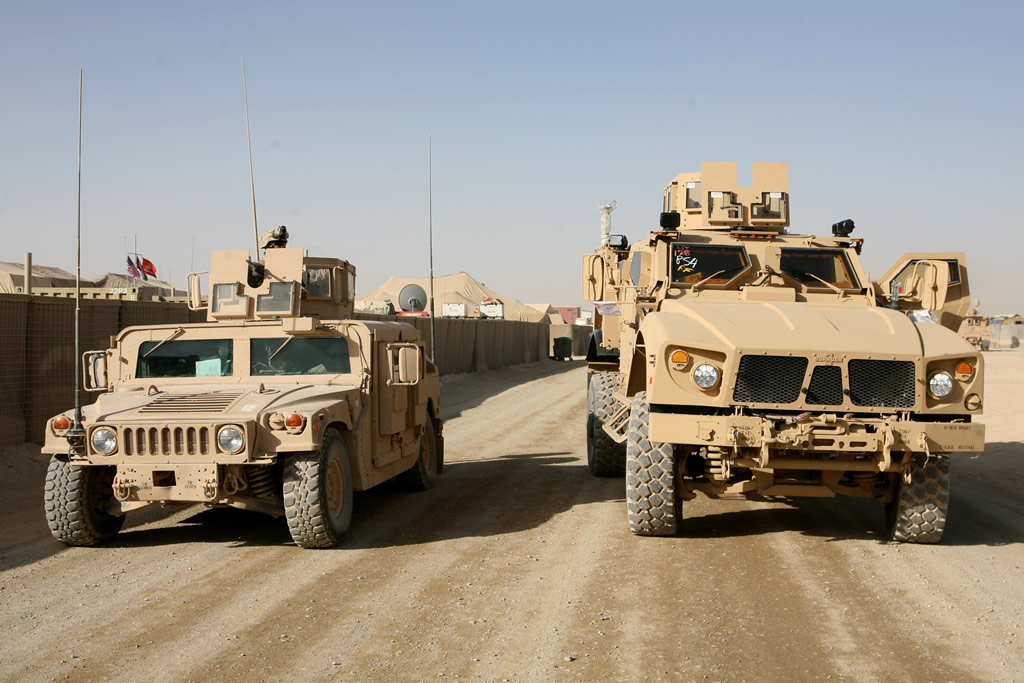 Pentagon’s procurement techniques are no way ideal, but the awarding of contract to Northrop Grumman did show the shift in their policy to rearrange their defense sector to some degree as friends in automotive and defense journalism have said.

Coming to the civilian aspect of how things are run, the 660cc (Kei) cars that are imported in to Pakistan from Japan are the result of government’s qualifications for a certain type of city car. One which doesn’t pollutes, doesn’t takes a lot of space, and has a engine size of up to 660cc. In return, government gives access to the market with many tax benefits and benefits. Results being the Kei cars are so popular in Japan that they drove out Honda Civic out of business for all. Last year though, government brought the taxes on Kei cars up by 50 percent, making it almost equal to normal cars but that didn’t hurt the market rather the alteration was meant for other reasons. The government and automakers say that in the age of globalization, you can’t build cars specifically for just one country because all the research and development that go in to Kei cars is considered wasted since you can’t export them and Kei cars has already done what it was supposed to do: Motorize post-war Japan.

Ford introduced the One Ford plan where Ford sought to eliminate the concept of having wildly different vehicles in different markets in order to cut costs. Honda also moved to global architecture to cut cost and keep one vehicle globally and pretty much everyone is doing the same thing; cutting out specific platforms and different vehicles for one country or region and focusing research and development on cars that are globally acceptable.

Indonesia introduced Low Cost Green Car initiative for the automakers in September 2013. The government put forth requirements for cars it sought necessary for the people and its road network similar to Japan’s Kei cars system. Though car sales been going through ups and downs, but LCGC (also known as Indonesian Car) is expected to give boost to the falling automotive industry of Indonesia, declining 18 percent in 2015 from 2014. One of the reasons behind Low Cost Green Car car’s immunity to currency fluctuations and other issues is the regulation that they have to be 85 percent localized.

Taxis are regulated through a set of requirements. NYC Taxi of Tomorrow was a fight between a lot of designs based on the requirements that were shared with the public by the New York City officials. Out of many designs, Nissan NV200 was chosen to replace the city’s 13,000 yellow cab beginning 2013.

Meanwhile in Pakistan, a hybrid importing incentive in haste only displayed how much incapable and non-developed our auto-industry is. But the fault also lies with the government’s special schemes.

While President Mamnoon Hussain recently said that auto-industry has a chance to excel in Pakistan but even after 26 years, Suzuki Mehran could not be fully localized and currently stands at just 64 percent localization. We can’t even build its damn engine here!

Thus, I believe there lies a problem within the vision of our country….

Punjab Rozgar Taxi Scheme, Army, Navy, Police, Air Force, government institutions and agencies, bureaucracy,…the government is the largest buyer in any country and it single handedly can create and destroy a company, not by implication but through sheer purchasing prowess.

We’ll begin with Punjab Rozgar Scheme, an opportunity completely wasted by the government to jump start its own automotive brand. Build the Pakistani car. Instead, 50,000 crapmobiles (Suzuki Bolan and Ravi) are being sold under this scheme. 50,000 confirmed orders could jump start an automotive company to success but talking to few people in the industry who said that we’ll localize our cars even if government confirms a figure of 3,000 to us. Not to mention the fact that former Prime Minister, Shaukat Aziz’s false promises led to Adam Revo’s demise.

You can see the following graph to see how the company’s performance is driven by Punjab Government’s taxi scheme while Prime Minister dreams of making a Pakistani car. 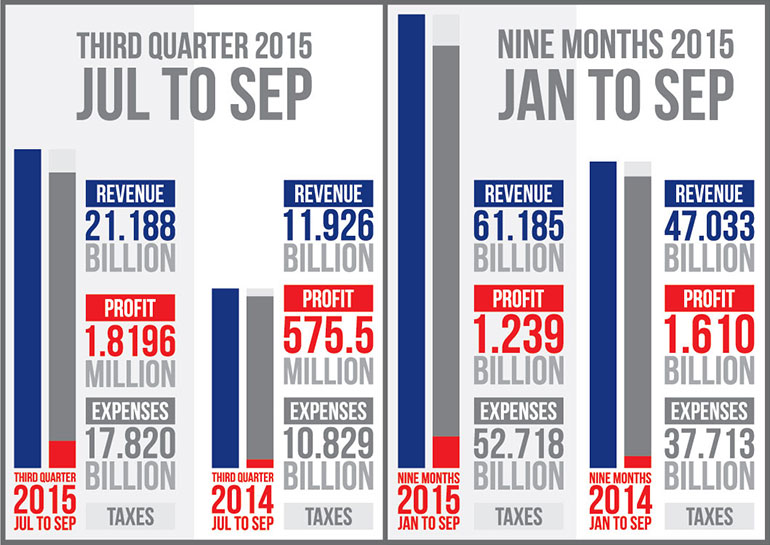 The company sales is mostly made  up of Ravi, Bolan and Mehran. All other cars are performing below average with Wagon R being considered a flop; partially, due to Suzuki’s PR and its tactics that keeps its buyers away from the latest technology and cars. Pak Suzuki’s sales have increased by 98 percent.

You can check out the graphs to see how Punjab Government kept Pak Suzuki in business at a time when all their cars are performing poorly. 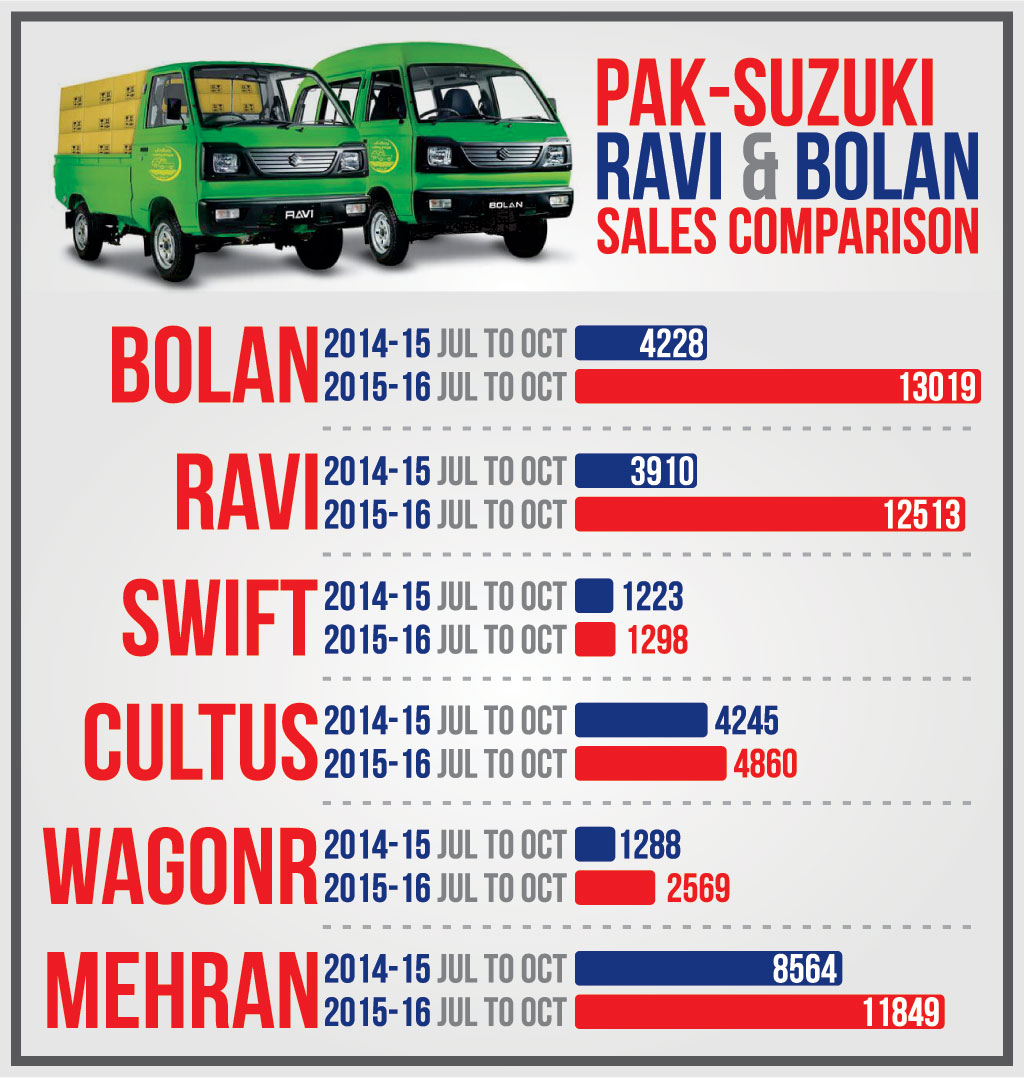 While the other two partners in this monopoly, Toyota and Honda, didn’t like Punjab government’s preference to Suzuki — ignoring the due process and floating of an expression of interest. Instead, these loons are pressuring the provincial government to do such schemes in quota style, everyone gets a share of the 50,000 and everybody is happy with everybody else except us, the people.

What do all the foreign projects listed above have in common that our military and government doesn’t have?

Government puts out requirements towards a vision. Brilliant minds of the country are enabled to go at it to research, design and produce vehicles that suit our needs the best. A country which can produce its Main Battle Tank Al-Khalid indigenously can surely produce vehicles for all its services and thus find a commercial reason as well. The requirement for Kei cars was developed to jump start the motorization of post-war Japan.

Government is the largest buyer in every country. Military and Civil branches combined can jump start a Pakistani company with government further creating incentivized schemes to attract further competition in the commercial environment. Punjab Taxi Scheme’s effect on Pak Suzuki is an evidence enough to make Pakistan think long term instead of short term decisions to just showcase your personal efforts to bring well-being during the reign of 5 years.

Most recently, US showed concern over Toyota vehicles reaching out to ISIS ad DA’ISH groups and then automakers constantly came under criticism during the embargo over Iran. Who’s to say our mobility won’t be affected during times of crisis especially when we aren’t able to build major components such as an engine and a chassis on our own? With the numbers involved, a similar pattern could be followed to that of Pentagon choosing a vehicle for its military. Each country has their own budgetary concerns and such projects to invite designs and then prototypes for testing, and then choosing a winner are profitable over long-term, not short term.

Currently, Land Rover, considered the least reliable and most expensive 4×4 SUV, is being assembled by Sigma Motors at Nissan Gandhara assembly for the military. We’re buying Hilux and Ravi for Police patrolling. We’re buying Suzuki Ravi and Bolan (a car whose floor mats shrink within a few thousand KMs) as a Taxi when the same scheme could’ve been utilized to jump start Pakistan’s car, a visionary car, not just have someone making a washing machine shift assembly to make Sazgar riksha and then build a car. No, with the money involved, consortium of brilliant and creative minds can be put together.

Thinking Of Importing A Car On Your Own In Pakistan? Here Are Few Ways That Help!