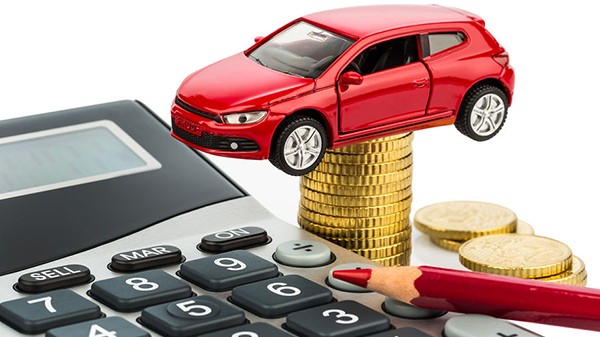 Pakistani car market is thriving, and there are no two opinions about it. Local automakers are going mad making cars day and night. Corolla, love of half of Pakistani car owners, is selling like anything. You have to wait for 3 to 4 months for a Corolla if you go and book it right now. Pak Suzuki is seeing some serious green pastures, thanks to the Punjab Green Taxi Scheme. Imports are increasing as well. Imports in the first four months of the current fiscal year have almost doubled compared to first four months of the previous fiscal year. European and Russian automobile manufacturers are also excited to enter Pakistani car market. Volkswagen cars in Pakistan was also about to get true until Volkswagen got caught over their cheating software. Current car makers in Pakistan are bringing new models in one or two years including 2016 Honda Civic.

Also Read: Pakistan Auto Policy Has Started A Tug Of War Between The Japanese And The Europeans

Needless to say, everything is working quite well for those involved in the automobile sector, including our government. And it’s working especially well for our car makers. Not only are their cars selling like hotcakes, but the cost of raw material has also decreased. Japanese Yen has depreciated 15% compared to USD. Not only that, but the Pakistani Rupee has also gotten stronger than the Yen by 25%. This affected the import of auto parts and accessories and reduced the overall cost of import down. The price of steel is also down by 25%. Steel was USD 860 per ton in first few months of FY2014-15. The price fell to USD 640 per ton in Q1 of FY2015-16.

Simply put, it is cheaper for car makers to make a car now than it was before. But unfortunately, local manufacturers are enjoying the surplus without giving any sort of relief to their customers in the form of price reduction. In Q1 of FY15-16, 44,372 units of locally produced passenger cars were sold, whereas 27,630 units were sold in the Q1 of FY14-15. Sales have nearly doubled. But they have decided to keep the extra bags of cash to themselves, instead of sharing them with their new car buyers.

RELATED: Car Imports In Pakistan Soar Up In First Four Months Of FY2015-16

Pakistani car making companies are blaming the booming sales of imported sales cars, but I think it’s unfair. Yes, cars are being imported in more numbers than ever before but they are still nothing compared to the production numbers of local car makers. I think local automobile manufacturers are only using them as an excuse for their high prices. 60,081 units of locally produced cars were sold in months of July to October 2015. Whereas only 14,106 units were imported in those four months. The difference is huge and doesn’t warrant local auto manufacturers to keep the prices high. 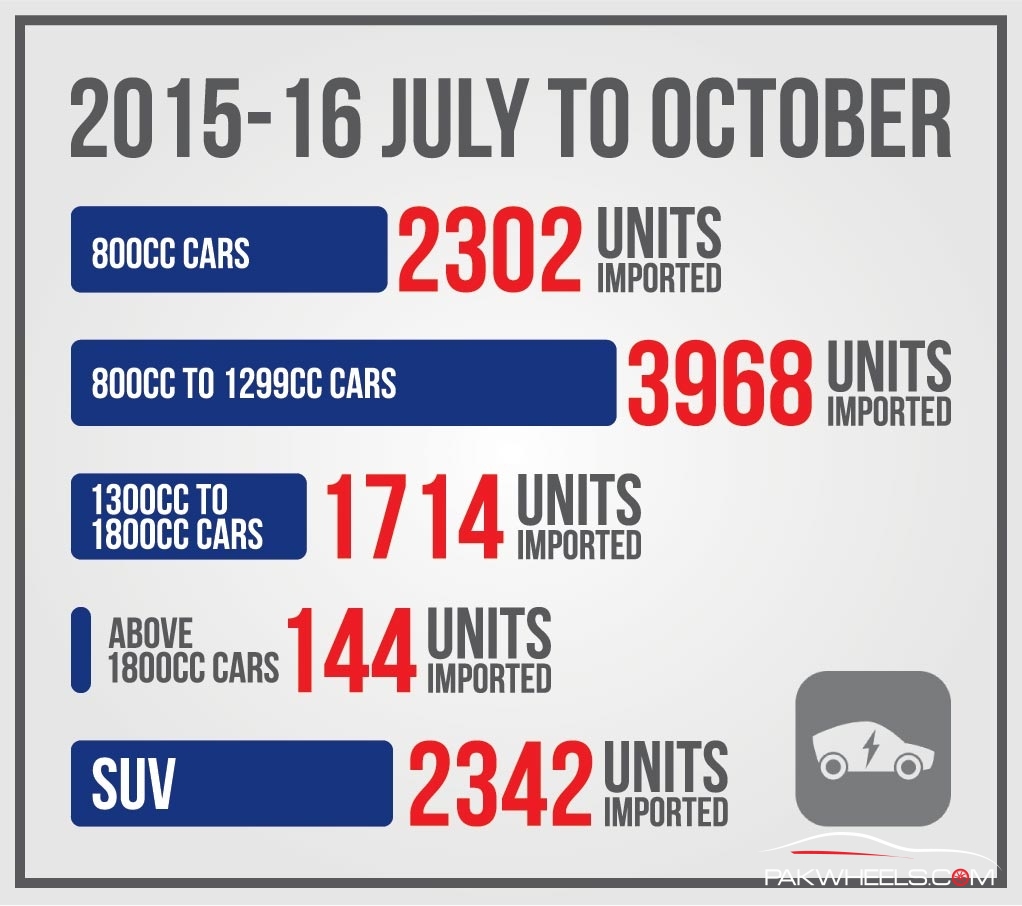 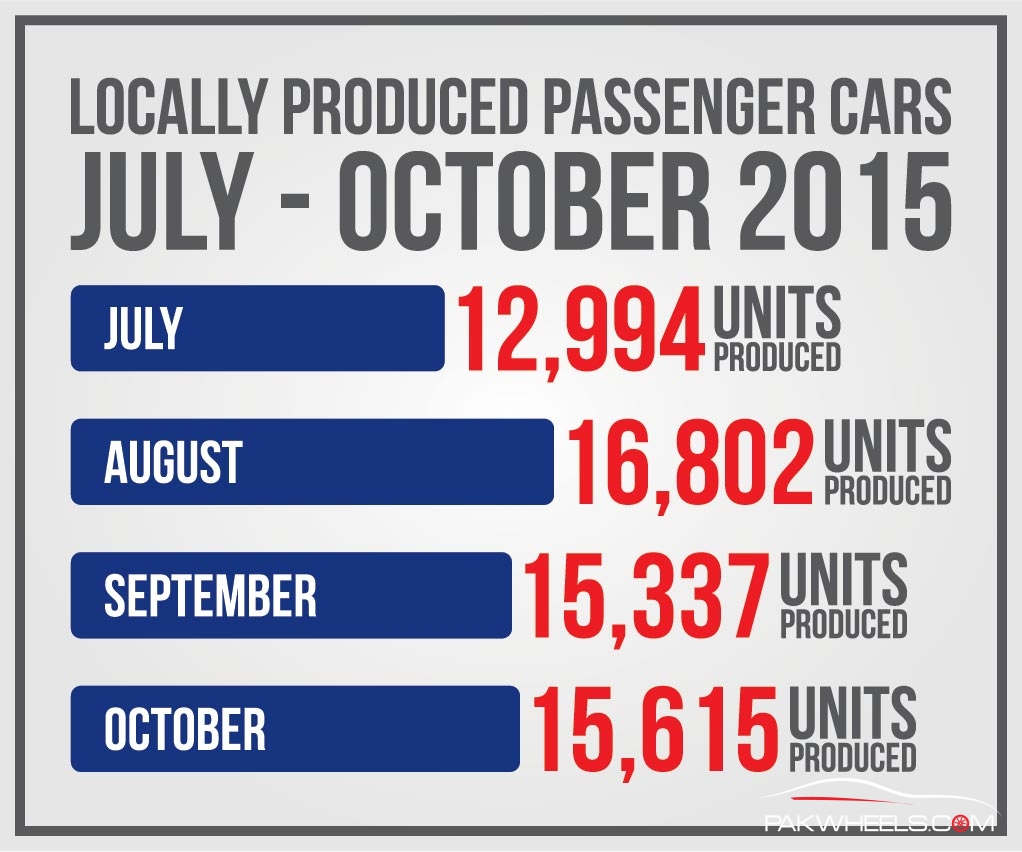 “Additional revenue measures have been taken to make up for a shortfall of Rs39.8bn in the revenue target for the first quarter of the current financial year,” said Finance Minister Ishaq Dar

And if your car falls in a luxury vehicle bracket, you will have to pay 10% more duty on top everything else.

So to sum it all up, both Pak government and the auto industry is trying to squeeze the Pakistani auto consumer as much as they can. On one hand, we see the government trying to come up with an auto policy that has been in the oven since 2012, to supposedly promote competition and bring the prices of cars down because they can’t control our local car manufacturers on their own. It’s like they are looking for an external help. On the other hand, they are imposing tax after tax. Even if new car makers come and join Pakistan car industry, I don’t see the point if we don’t have the monetary power to buy those cars because all we have been doing is paying taxes in one form or another.

When Visibility Turns Bad: Tips On Driving In Fog