Some 2 years back, a blog post at PakWheels.com made some predictions based on the data gathered from various sources and the news circulating around the auto enthusiastic community. The prediction enumerated along the possibilities of Toyota Corolla receiving a minor model change across its all models in the year 2016, and Toyota Yaris and Toyota Vios hitting the market in 2018.

By the time this prediction was made, the new Toyota Corolla line-up had already been introduced in the local market and people were ecstatic for the launch of the new sleek-shaped Corolla variants. 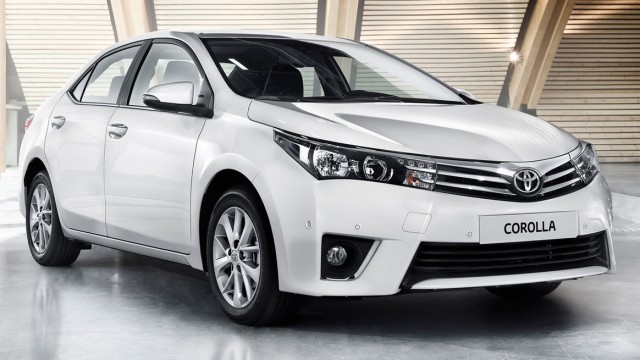 Naturally, it befalls to the auto journalists to keep the public updated. Indus Motors Company had lately announced the new features to be implemented across its Corolla Range from May, 2016 with increase in prices from 20,000-60,000 rupees, depending on the model and updated features. It should be noted that the new features included auto-retractable side mirrors, SRS air bags, jack knife key, dual-sided steering functions instead of a single sided function, but the most anticipated function of immobilizer and the addition of climate control. Most of these upgrades were aimed for the top of the line model Corolla Altis Grande followed by GLi and Xli, which leads me to point out the fact that one part of the prediction has been proven correct but what about the discontinuity of Xli, is it likely to happen?

If Toyota Indus Motors is really planning to discontinue Toyota Corolla Xli 2015 then their decision to challenge the new auto policy in the Sindh High Court earlier this month could be presumed as the first step to gradually start phasing out this car from Pakistani market.

Read More: Suzuki and Toyota tackle heads with Government on the New Auto Policy of Pakistan

And that’s what leads me to point out the second part of the prediction which reveals the possible phasing-out of Toyota Corolla Xli in 2018, whereas the GLi could possibly be upgraded with a 1.5 liter engine and Altis Grande to retain its top spot in the Corolla line-up. But what about the 1.3 liter category? Is ‘Toyota’ going to leave it at that and destroy its stronghold in the entry-level sedan market? The answer could possibly come in the form of Toyota Yaris and Toyota Vois.

There is even more good news in the form of ‘Toyota Yaris’ which we have known as Vitz (hatchback) and Belta (Sedan) in Pakistan for quite a few years. Apparently, Toyota Indus has decided to rename the car in order to distinguish the difference between locally produced and imported model of the same car. It will be featuring 1.3 liter engine with options to choose from manual and automatic transmission. This car’s price range could be somewhat similar to ‘Suzuki Swift’. Furthermore, the Toyota Belta which is the sedan version of Toyota Yaris, could be taking place of the possibly discontinued Toyota Corolla Xli. Its price could be similar to the current model of ‘Corolla XLi’. 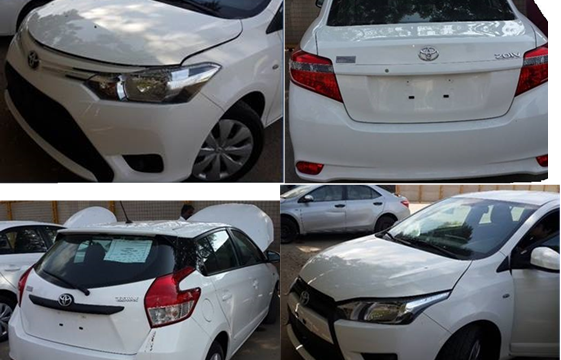 Over the years Toyota Indus Motors has introduced quality cars in Pakistani Automotive Market and their growing public relations are nothing to scoff at. The recent upgrades in their car fleet has further pushed their overall sales. This approach has helped in broadening the public’s view on new cars. Thus, it wouldn’t surprise me as such if Toyota Indus Motors might be planning to bid farewell to one of their most iconic cars in Pakistan.

But when? Only time will tell us.
Read More: More Details on ‘Toyota Yaris’ & ‘Toyota Vois’